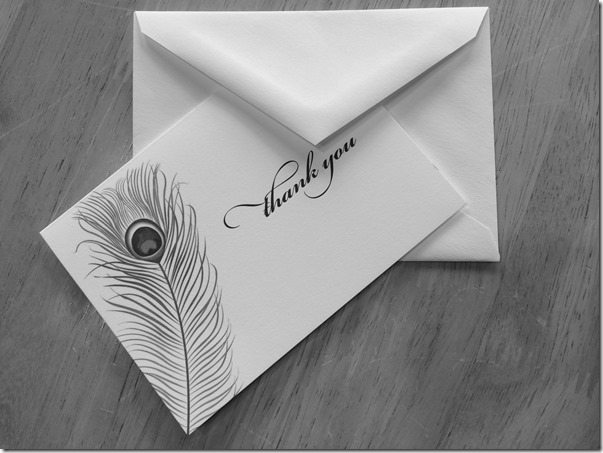 I received a thank you note in the mail last week.

It was addressed to “Mrs. Callahan” and was signed “Mrs. [insert last name I’d never heard before here.]”

It was a rather generically written thank you card for a wedding gift that I did not remember giving. In fact, I recalled very few wedding presents I’d bought in the past year – we’ve journeyed past that state of being to baby presents. Which means that the only stage of life left is funeral flowers.

Which would hint at the conclusion that I knew the groom, not the bride, but I knew no one of that name.

My first assumption was that she got a wedding gift from another Mrs. Callahan that she didn’t know, but still felt compelled to write a thank you note, so she looked up Callahan, threw a dart at my name, and sent me the thanks.

It made sense to me that I was never the intended recipient, as I didn’t believe I’d given the gift. But….I’m not listed in any directories. So I should never be The Default Mrs. Callahan.

Perhaps her wedding was so long ago that I had already forgotten her. But that sounds more like something someone in the Funeral Flowers stage of life would do.

The idea of me resting on my laurels with such a lack of closure was impossible.

So I began my usual internet stalking.

First, the return address on the outside of the envelope – searching that gave me the groom’s full name – I’d never heard of him.

Third. I searched for his marriage license in a vain attempt to locate the Bride’s first name. Couldn’t find it. Unusual….maybe they got married in the Bahamas.

Fourth. Broad Google Searches with a variety of terms. I gathered a bit more information on him and his relatives from the 1700s, but nothing helpful.

Fifth. LinkedIn. I completely ignore my LinkedIn account but it can be an extraordinarily helpful stalking tool.

He was there! And his profile picture showed him lovingly snuggled up to his new wife.

I enlarged the photo. Studied it. She looked slightly familiar. I had a hunch of someone she might be – who was someone to which I could have sent a wedding present.

I Googled his full name with her potential first name.

And it only took an hour of searching to accept it.

It all started with Pillow Talk.

”Hey, dear. How do you think I’d look with black hair? Exceptionally pale, modern and edgy, glamorous, or freaky goth?”

“Well what do you THINK…? Because black hair does vastly different things to different people.”

“Seriously. I have no idea. Surely there’s an app for that.”

“Maybe I should wait until summer when I have a tan…”

Then, the next day, I saw that one of you ladies, Fi, had posted about the very app I needed:The ModiFace Hair Color App.

Yes, this was what my life lacked!

I started with this picture…. 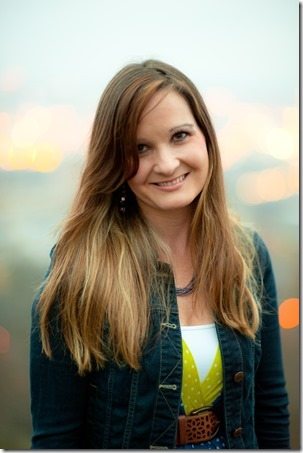 And gave it a whirl.

I actually liked myself with virtual black hair – no trace of goth…possibly a tiny bit glamorous. 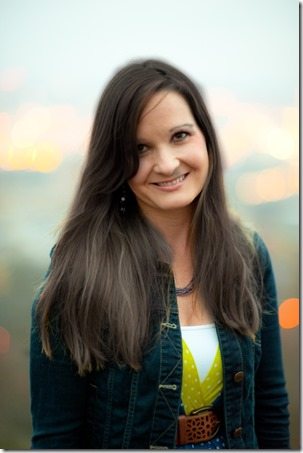 The other black option seemed to give me white streaks. Which is fair. 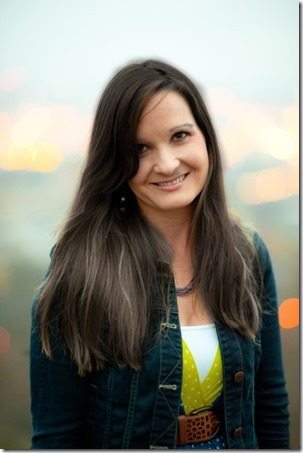 Then I moved on.

Let’s try red! My hair will NEVER hold a titch* of red hair color. So I might as well have it while I can. 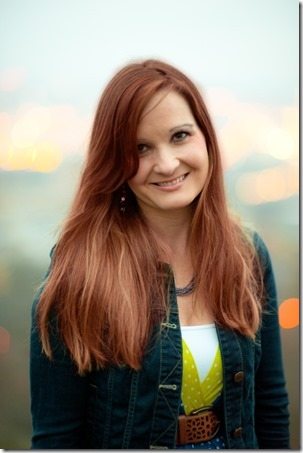 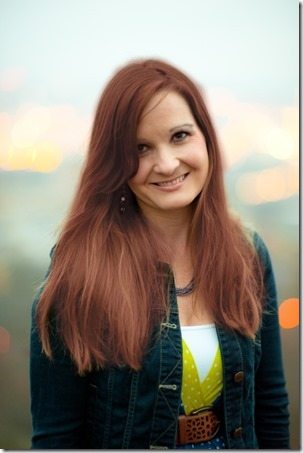 I was on a roll. Why not go blond while I’m at it? 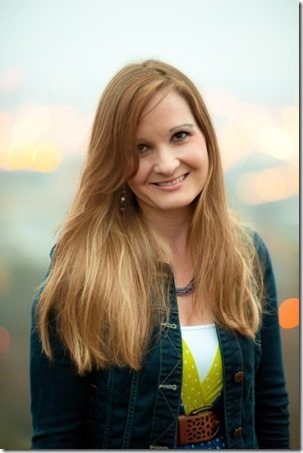 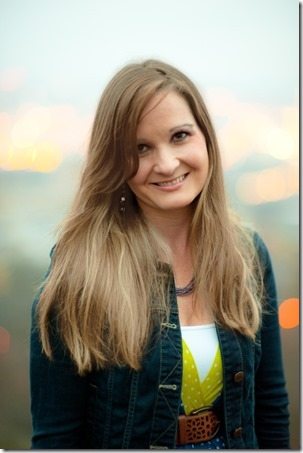 But PINK. I’ve always wanted Pink! Pink I could do. 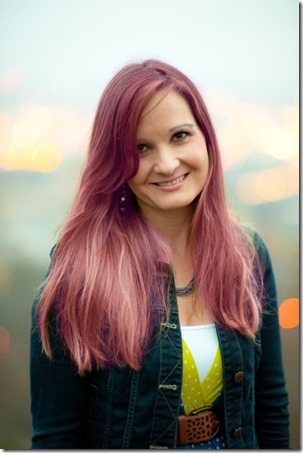 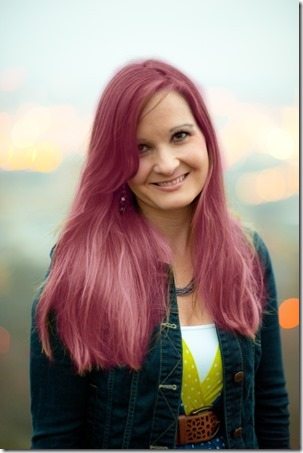 YES. I was made for pink.

I put them all in a grid and sent them to Chris – since he wasn’t helpful without pictures, maybe he could be helpful WITH pictures. 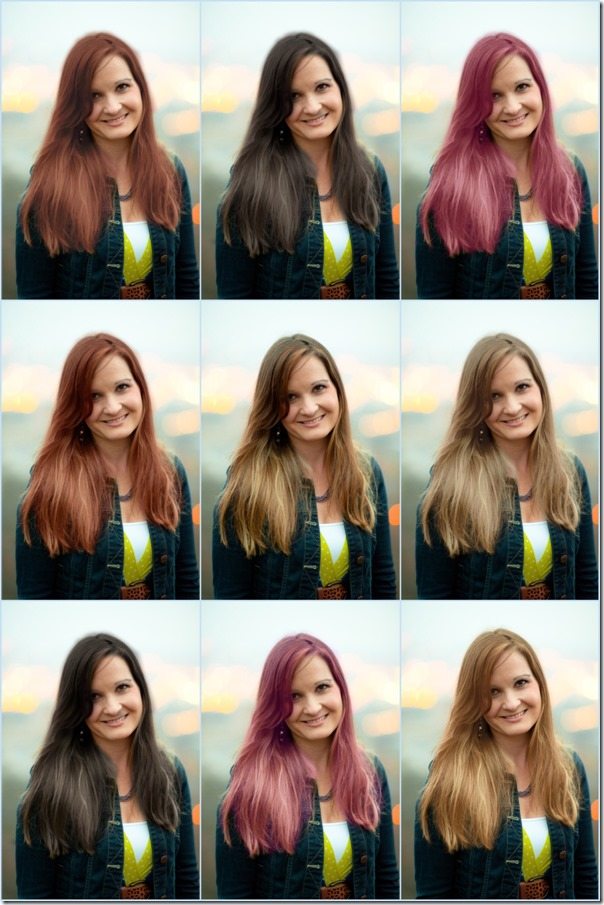 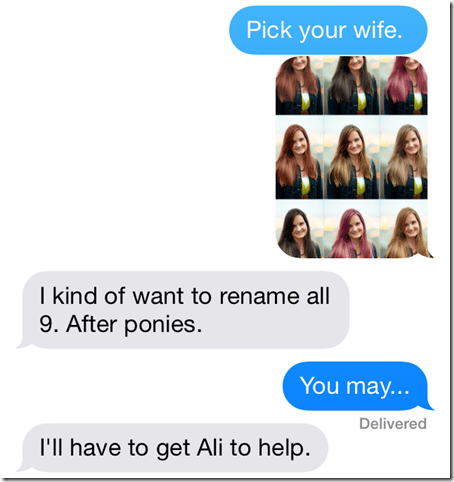 Then again, still not helpful.

* Titch is a word that Ali made up but continually insists is a real word that she heard on television. She uses it often and awesomely. Usage examples:

“I could use just a titch more apple juice, please.”

I expect you all to be using titch by week end.

Moist of my Own.

He has an Etsy shop* now. Isn’t that just adorable?

…Because Etsy was just getting too full of smock and needed someone selling graffiti prints and…Bloody Razor Vial Necklaces??

His lettering is fabulous. And I needed a memento from my thrilling interview opportunity. So I ordered my very own Moist Placard.

When my package arrived, I excitedly looked at the return address – after all, I don’t know Moist’s real name, even after stalking him a bit – just for my own curiosity.

I liked his choice. 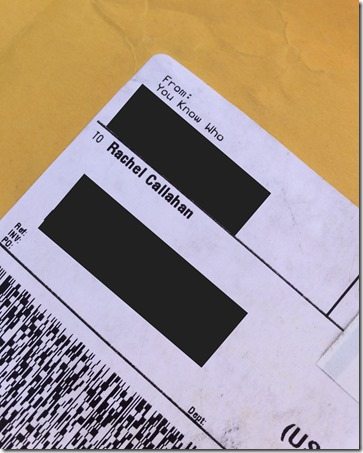 And I liked his packaging style, 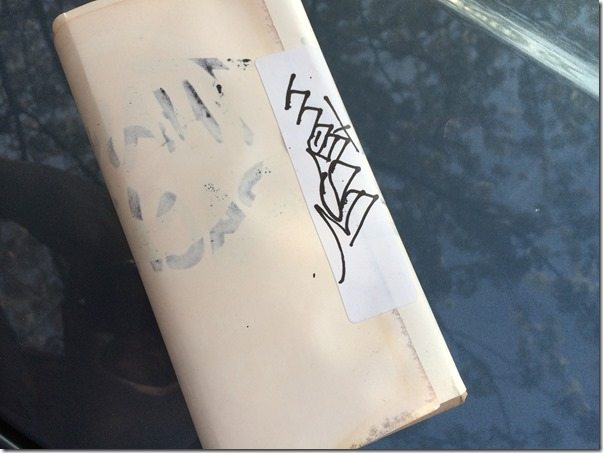 The placard was wrapped in what appeared to be vintage Birmingham paperwork, and my invoice was hand-printed on an old “Material Requisitions” form. He also included a few Moist Tags….I haven’t quite decided what to do with those yet but I should definitely wear one as my nametag at the next Homeschool Moms meeting. 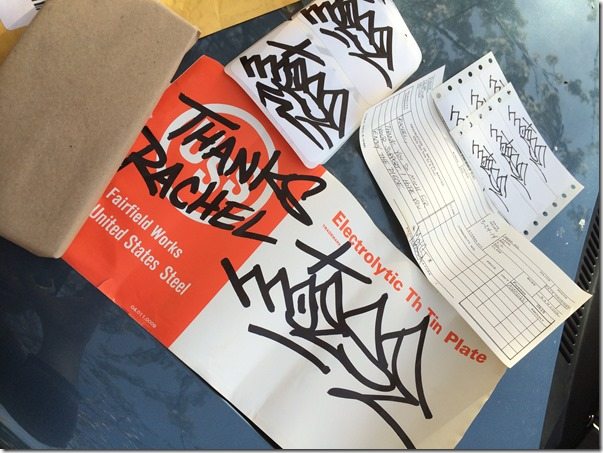 I opened up my placard, which was signed on the back (and pre-drilled for hanging)… 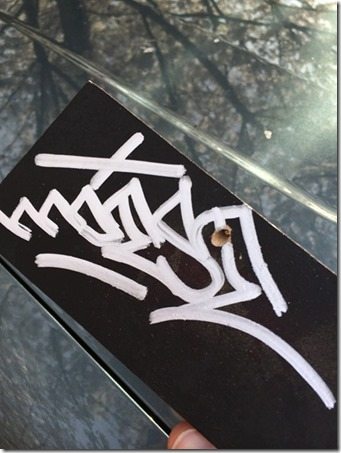 And then turned it over to see my very own bit of Moist. 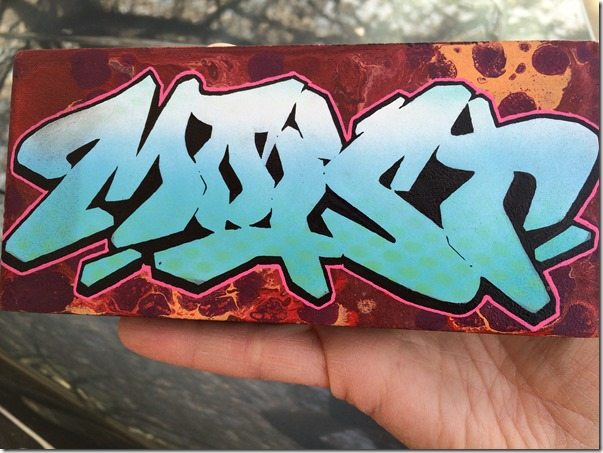 It was the most fabulous moist thing I’d ever held in my hands.

The entire package was Birmingham perfection. 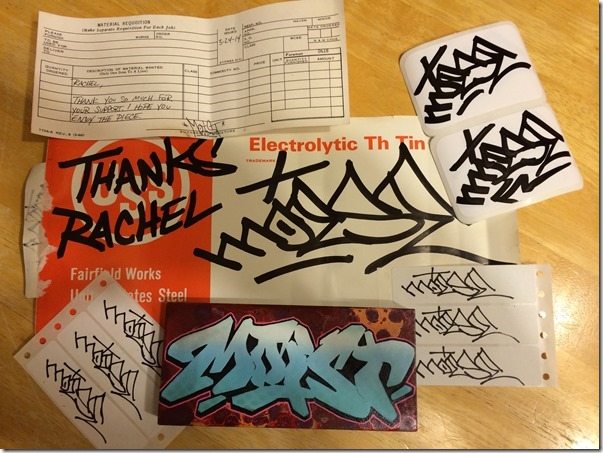 And, naturally, I hung it in my bathroom. 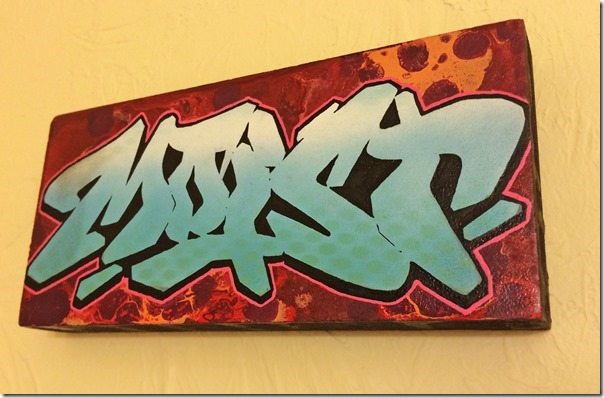 Because where else are you going to hang a sign that says Moist?

* No representation is made that the content of his Etsy Shop is or will be G-Rated at any or all time periods. Browse at your own risk.

34 thoughts on “A Triad of Short Stories.”