Sunday was the three year anniversary of Alabama’s unforgettable Tornado Outbreak, the day that brought us 62 tornadoes, killed 140 people, and injured thousands.

Two days after 4/27/11, Prince William and Princess Kate wed. And two days after that, Osama Bin Laden was killed. Needless to say, the national news quickly forgot the fact that Alabama had been decimated.

But we did not. And we have not.

This year’s anniversary came with its own cruelty. We all knew that we were about to be hit with another three day tornado event starting the next day, making the memories of April 27 all the more exquisitely difficult to process.

But despite that, something compelled me to take a drive on Sunday.

Pratt City was the closest community to us that was hit in 2011. And they were hit hard. I had written a blog post titled Twenty Minutes Away sharing photos of that community.

And on Sunday I needed to see. What had changed in three years?

On April 27 2011, this neighborhood was left completely devastated. 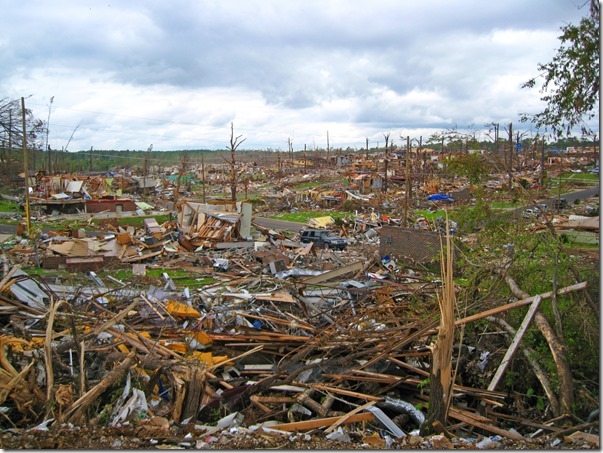 On April 27 2014, they’re still fighting the battle of full recovery. 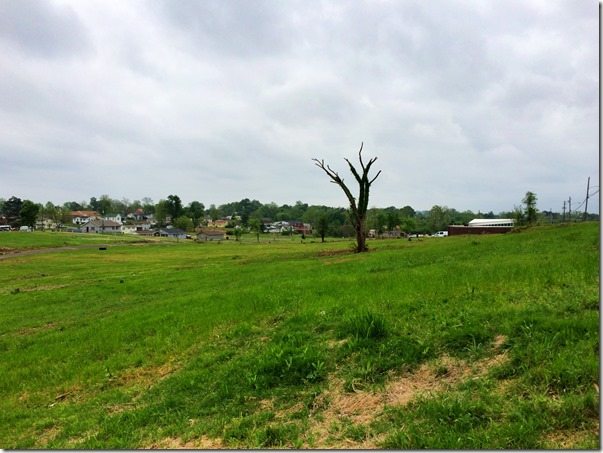 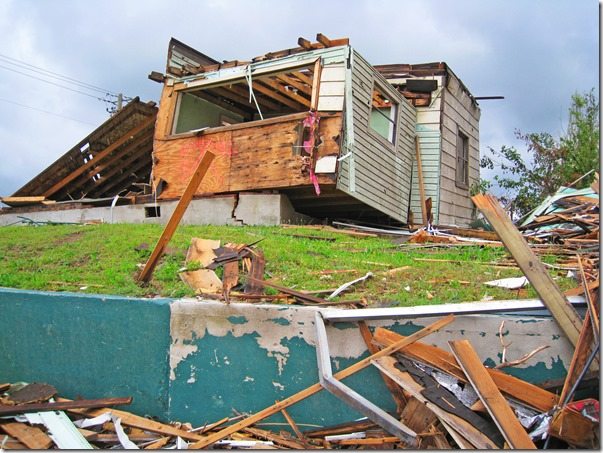 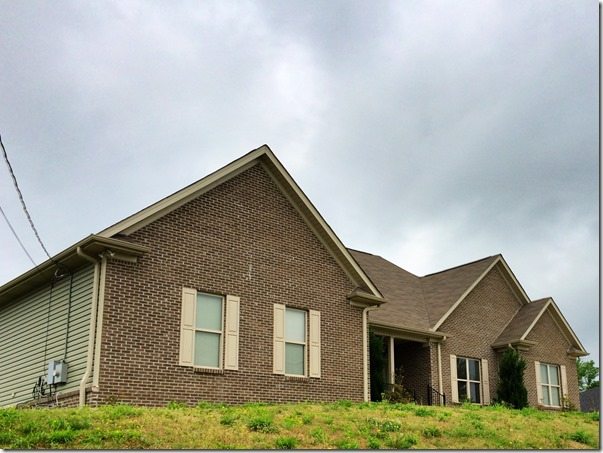 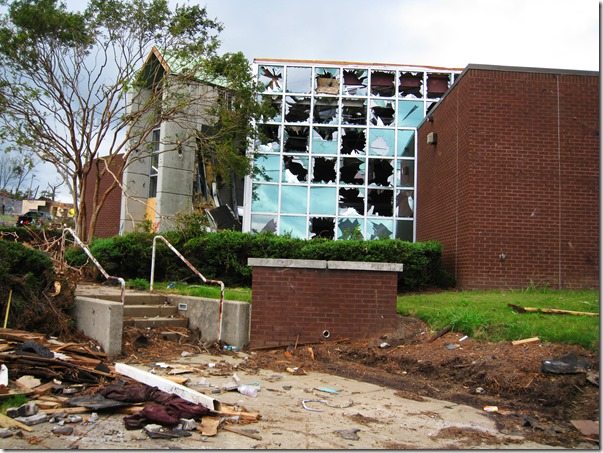 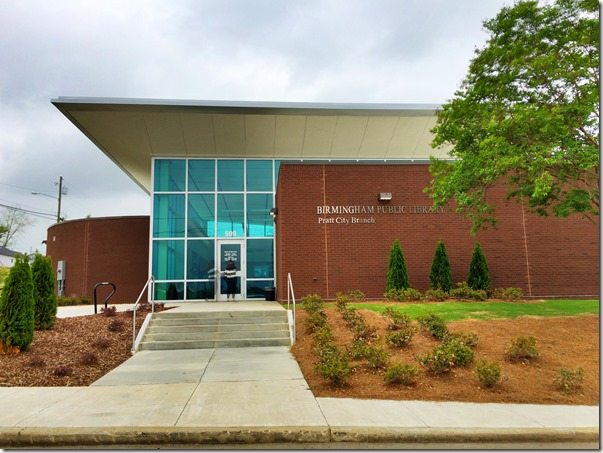 On April 27 2011, demolition equipment couldn’t even get in to begin hauling off what was left. 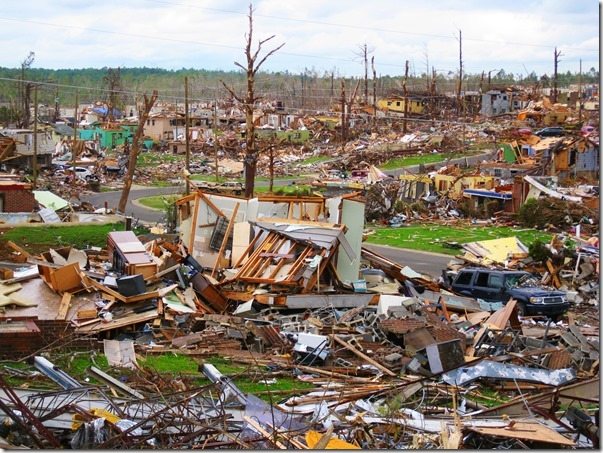 On April 27 2014, heavy machinery was present – but only to help create more new houses. 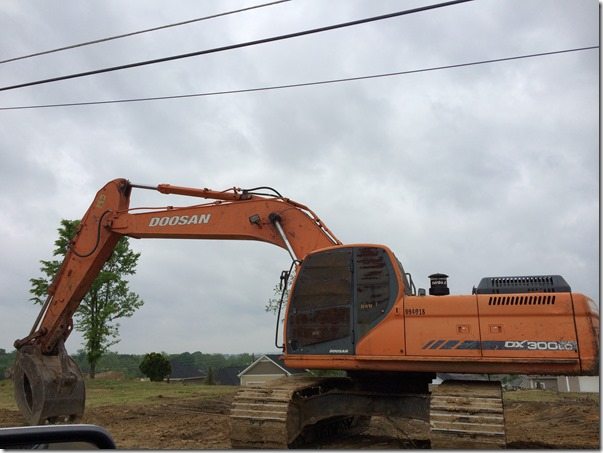 On April 27 2011 this neighborhood was brought to its knees. 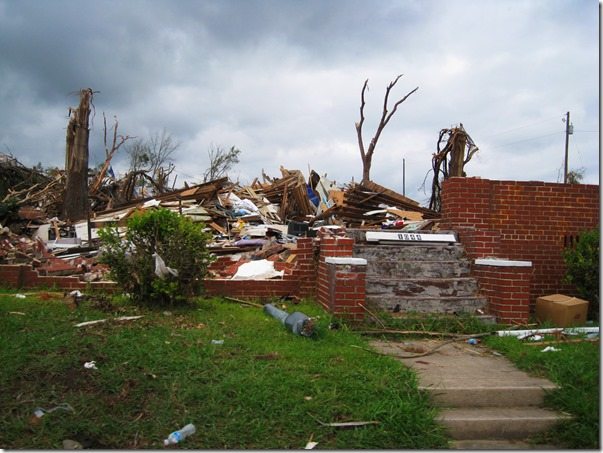 On April 27 2014 those knees are still present – but so are the new fabrics of community. 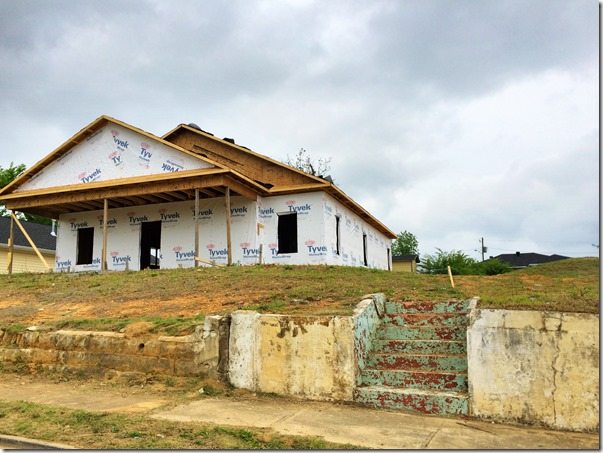 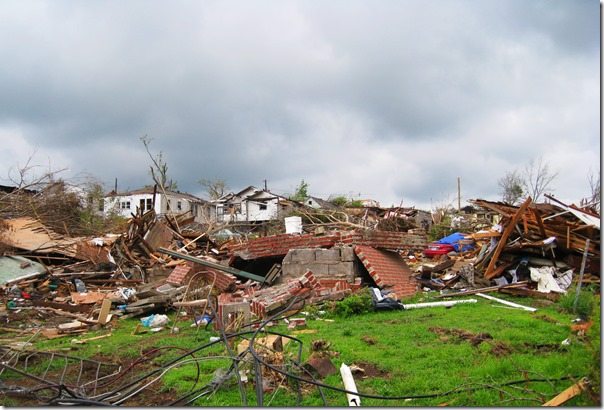 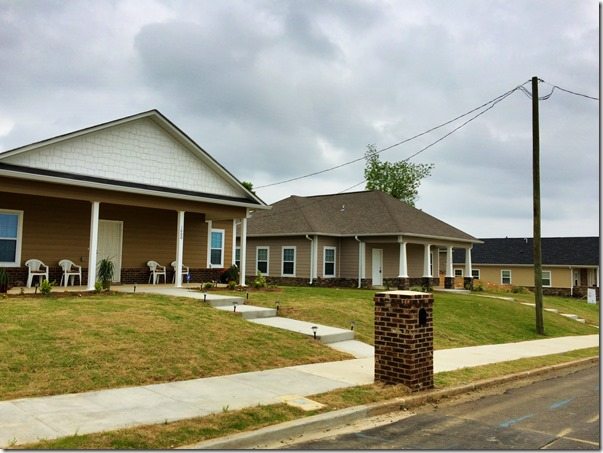 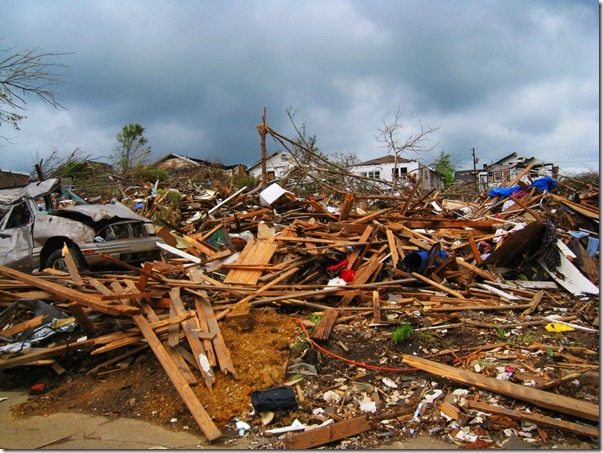 On April 27 2014 there are still memories – abandoned foundations, stripped trees, and large, empty fields. But they’re not nearly as agonizing. 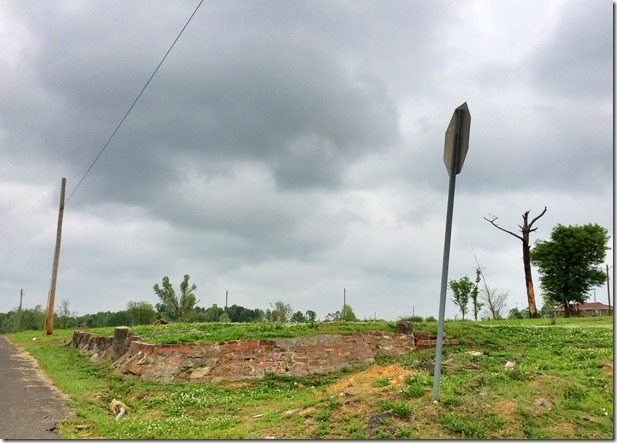 In my entire tour, there was only one thing that hadn’t changed since my last visit. 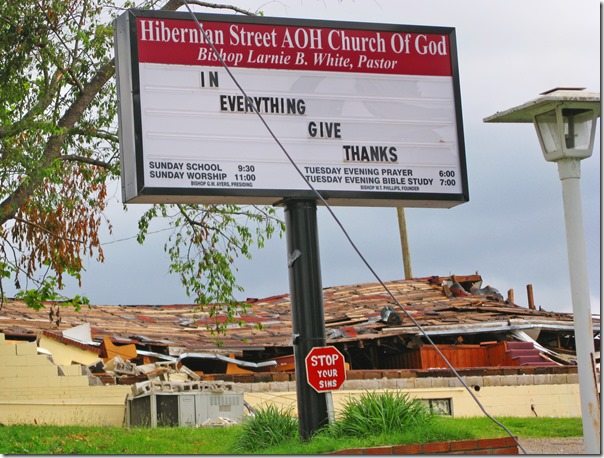 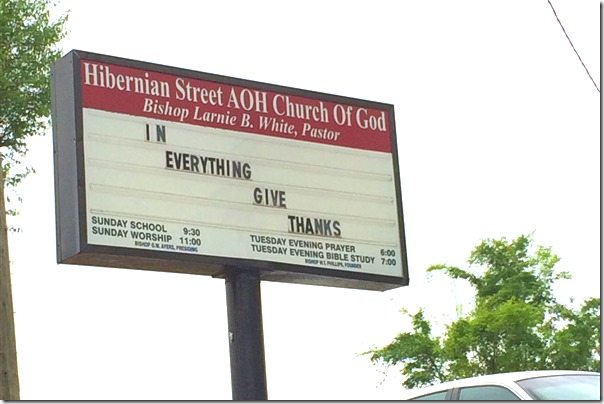 We are all giving thanks that this week’s tornado outbreak was nothing compared to 2011, but many communities are still hurting – in Arkansas, Oklahoma, MIssissippi, and Alabama. I will be praying for this same heart and courage in the communities that are about to begin their own rebuilding.

5 thoughts on “Twenty Minutes Away: Revisited.”