Birth, although an amazingly beautiful and miraculous occasion, is, let’s face it, also pretty fantastically disgusting.

There’s just nothing pretty about placenta.

(I would normally insert a picture of a placenta in all it’s glory right here, but the picture almost made me gag, which guarantees, apparently, that most of you would SURELY gag. So if you really want to see the loveliness of a Placenta, check it out here.)

I mean, it’s pretty cool and all that when we’re pregnant we actually grow an extra ORGAN that supports and nourishes our baby, but when it decides to come OUT, it’s not a pretty sight.

I had a C-Section with Ali, which I let Chris watch in entirety and am now kinda jealous that he’s seen more of me than I have. And, since I was quite curious about the whole thing (I really should have watched – maybe next time), he described, in great detail, the Placenta-Removal-Process for me.

After they removed Ali and cut the umbilical cord, they then tugged like a leash on the still-attached-to-my-Placenta end of the cord – tug, tug, tug, and out popped the Placenta, dangling on the end of it, looking very much like they’d just removed my still-living heart, Indiana-Jones-Temple-of-Doom-style.

Despite watching them slice me open, cauterize (aka burn) me, pound on my belly to get the Ali to come out and play, and reach into my abdomen up to their elbows, I’m pretty sure that that the placenta removal was the most disturbing part of the entire process for Chris.

…which makes me wonder what he would have said if I had requested, at that moment, for him to save it so that I could….eat it.

Because, yes, people do.

After all, most animals eat their placentas – why shouldn’t we?

(For the same reason we shouldn’t greet one another by sniffing each other’s butts, but that’s just my opinion.)

According to some, eating one’s own placenta after birth provides great nutritional value, and can also help with post-partum depression and lactation.

I personally think also it would greatly help with losing all of my baby weight, because if I managed to choke down my Placenta, I don’t think I’d ever be able to brush my teeth, tongue, roof, palette, and throat hard enough, OR with enough bleach, to feel like my mouth was sanitary enough to hold food ever again. 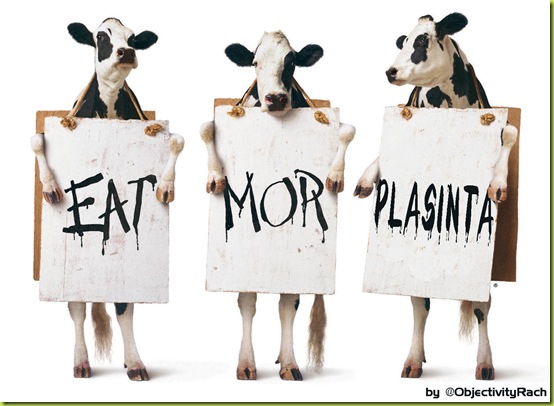 But, there are plenty of recipes for Placental Cuisine.

The most humane way to eat one’s own organ (and almost palatable in thought) is to have it cooked, dehydrated (think placenta-jerky, or placenta roll-ups), then ground into powder and inserted into capsules.

I might could manage to swallow a pill of my own guts.

Other options include Placenta Meatloaf, Placenta and Onions, and I’m sure someone out there has made Placenta Brownies.

But really, if you’re going to eat yourself for nutritional benefits, it seems like you might as well get all the nutrients possible, without letting any get cooked, dried, or processed out.

Which is why there are an abundance of recipes for Placenta Tartare.

According to Tom Cruise, who is apparently an expert on Placental Culinary Arts (which makes me wonder how many and whose Placentas he’s been snacking on), Placenta Tartare is best prepared by combining one pound of freshly ground placenta, one teaspoon of brown mustard, one-half teaspoon of Tabasco sauce, one teaspoon each of Worcestershire sauce and brandy, one egg, a pinch of salt, and ground white pepper.

And, it’s delicious on crackers or toast, and when paired with a nice merlot.

Or, more realistically, after you’ve had so much crack that you think “Placenta” is another word for “Filet Mignon”.

But, since Noah’s most likely going to be born the week of Christmas, at least now I know how we can save some money on Christmas dinner…after all, who needs a Honey Baked Ham when you can have fresh Placenta?

Don’t worry – I’ll be sure to serve it up with a gourmet side of breast-milk cheese. 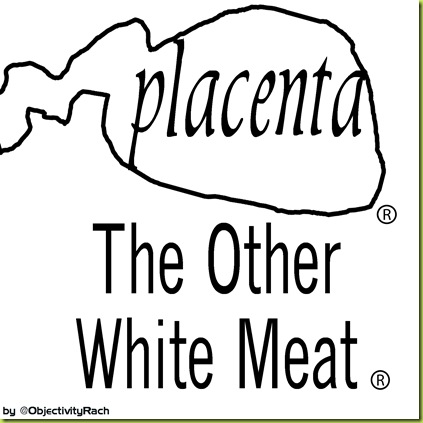 32 thoughts on “Would You Like That Deep-Fried or Dried?”