It’s All In My Head. 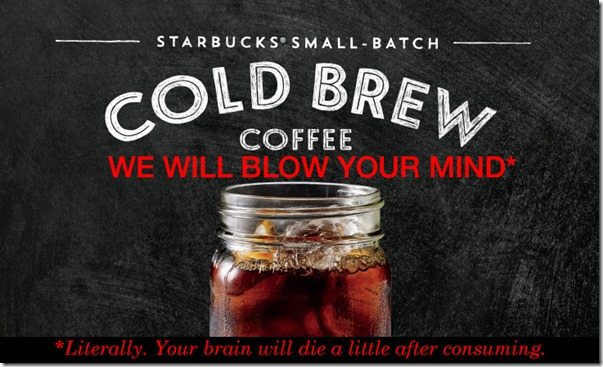