April 22, 2015A Day in the Life, Actually Possibly Informational, Gorham's Bluff, The Blissfulness of LifeRachel Callahan 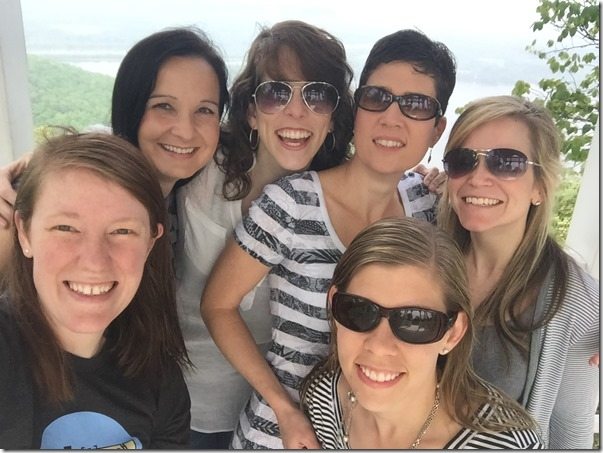 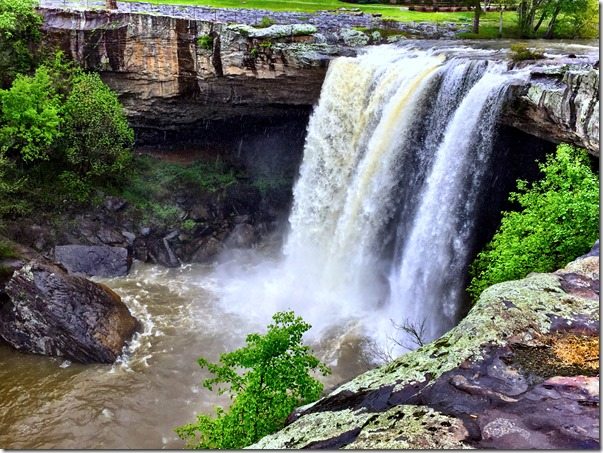 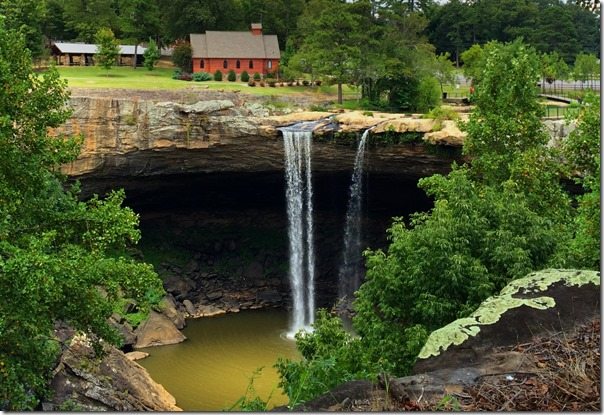 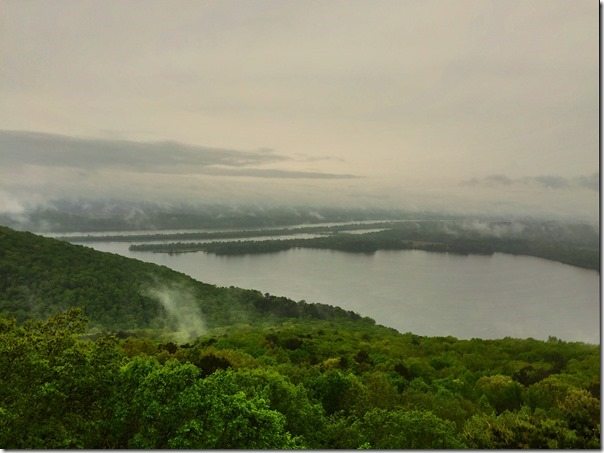 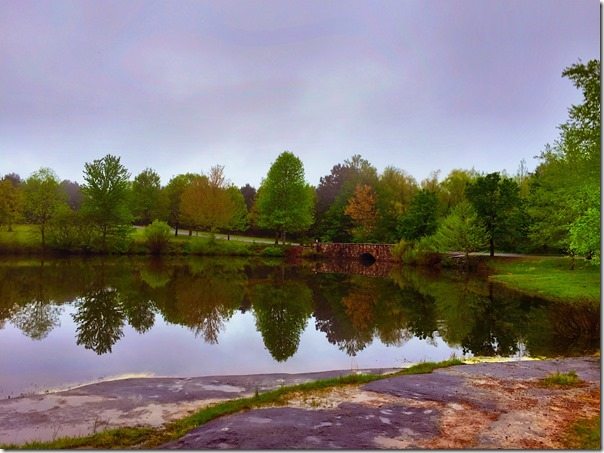 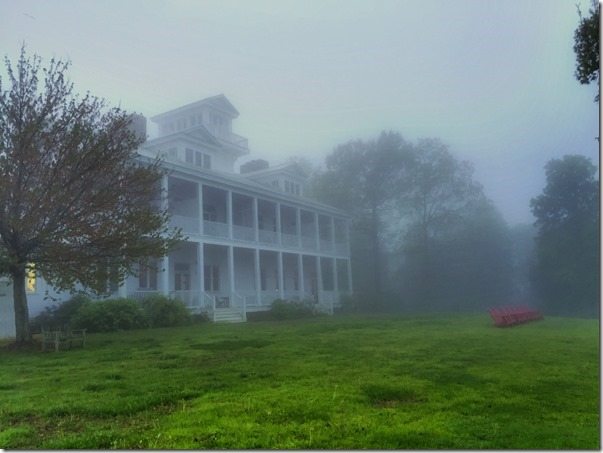 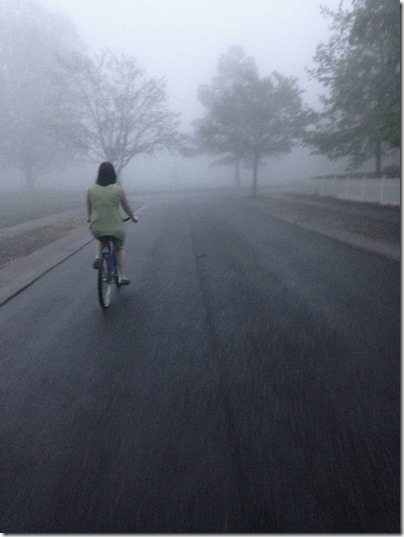 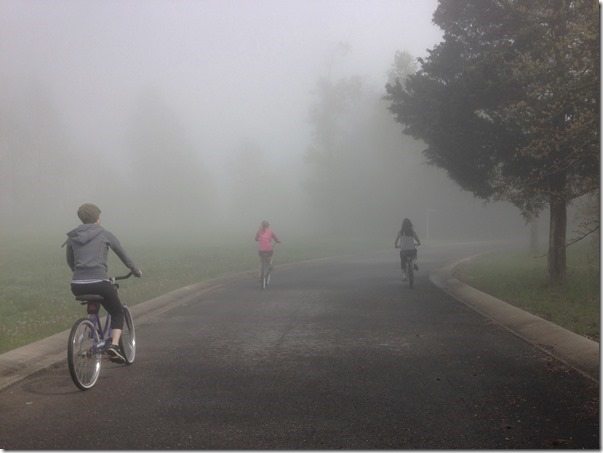 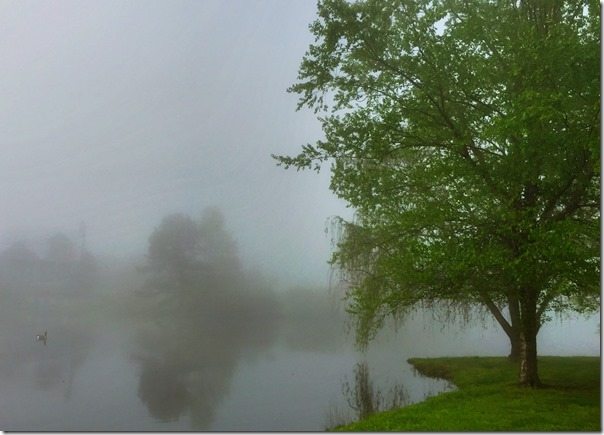 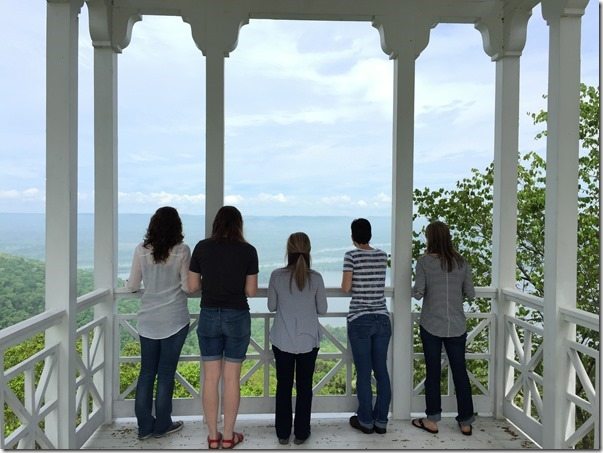 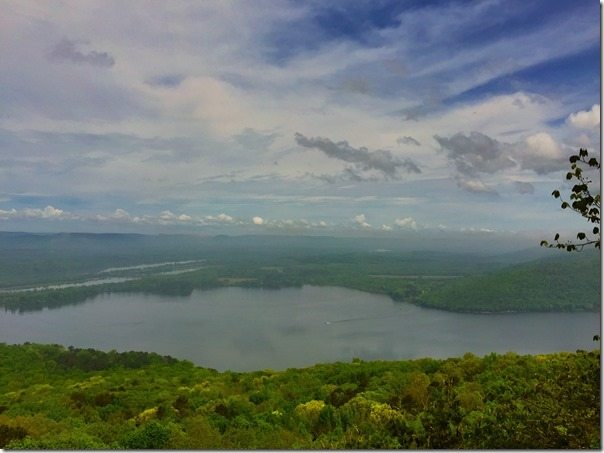 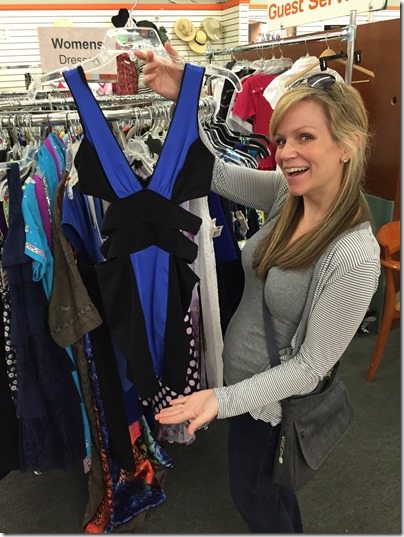 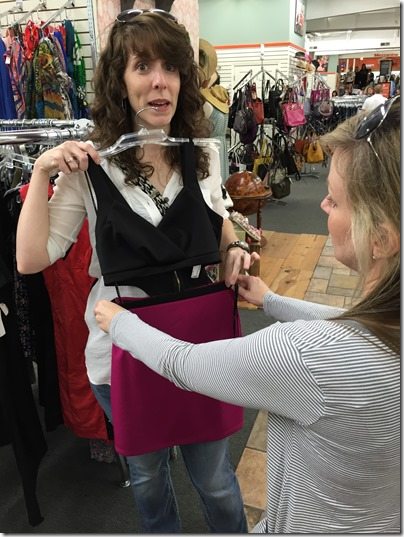 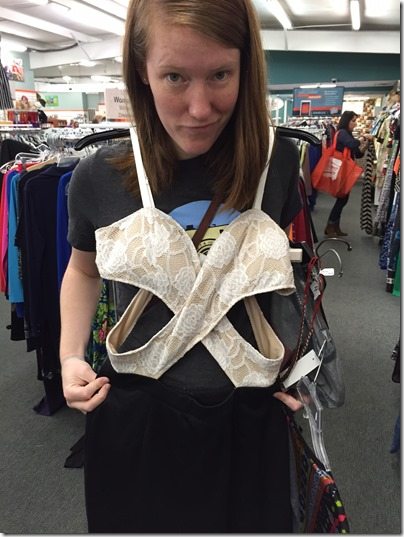 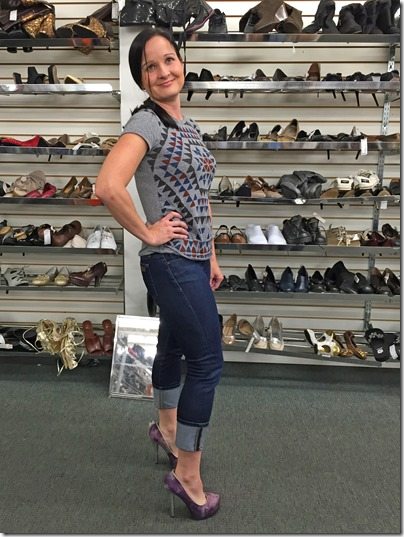 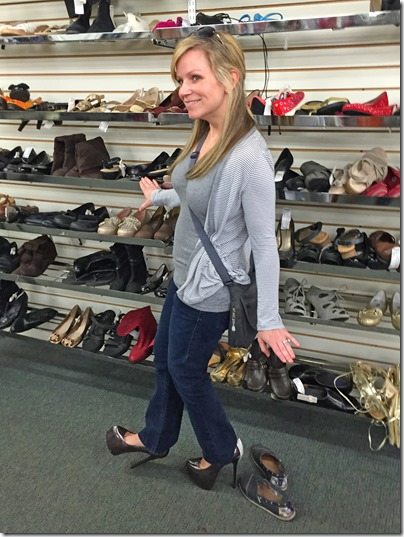 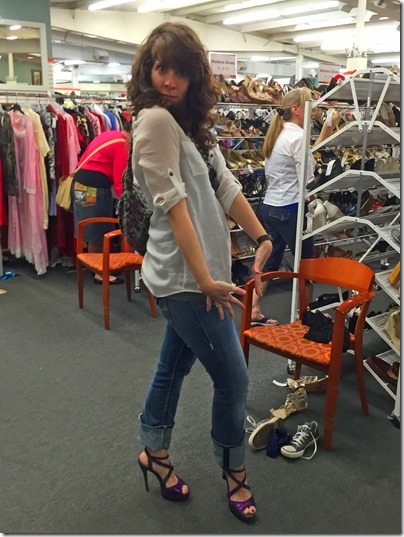 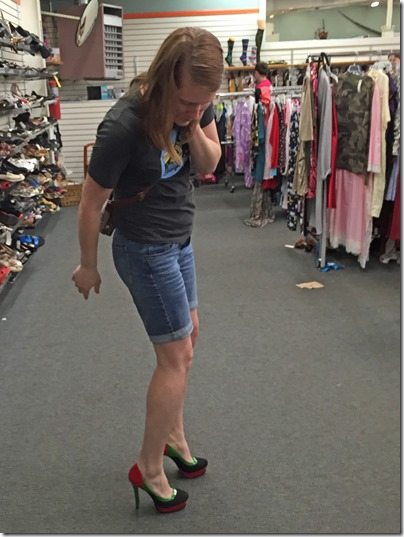 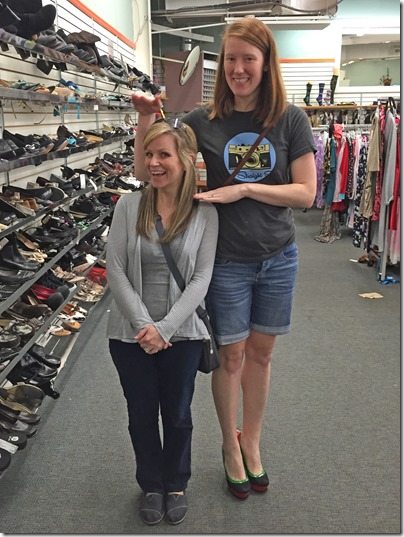 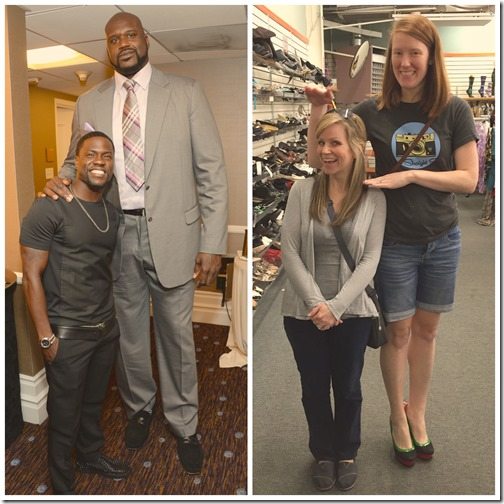 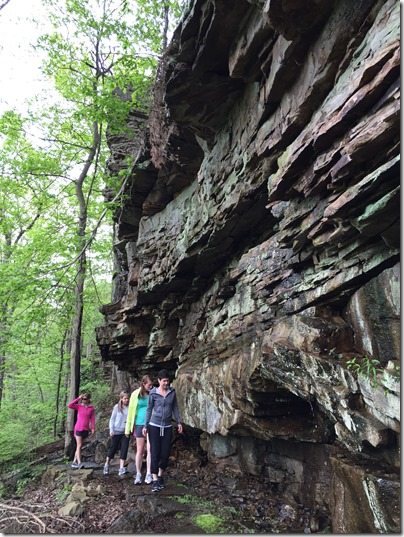 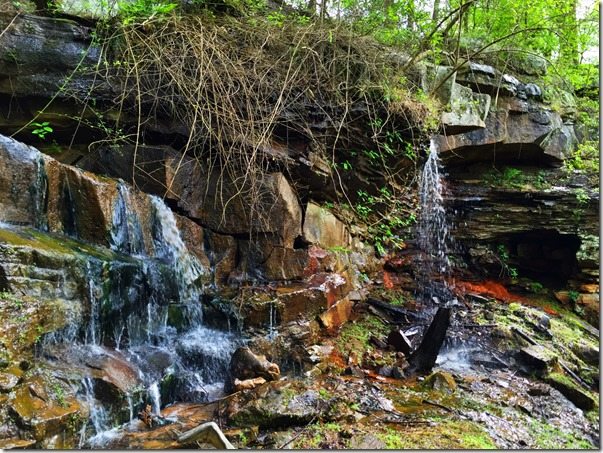 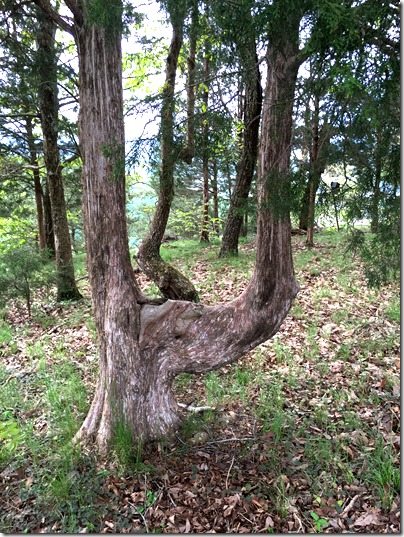 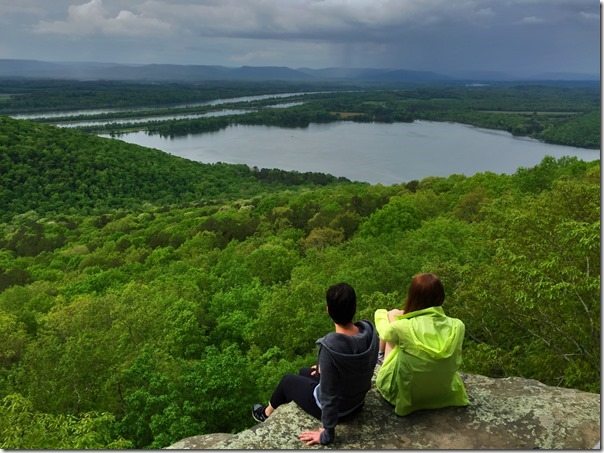 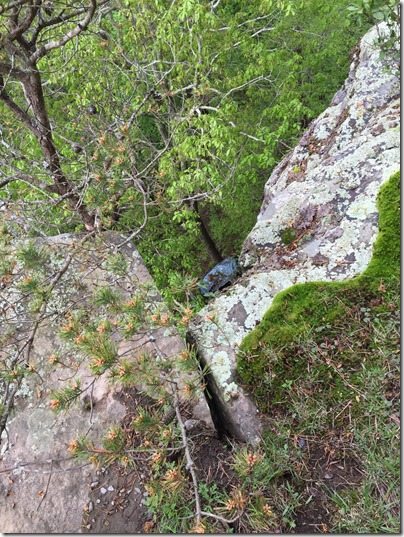 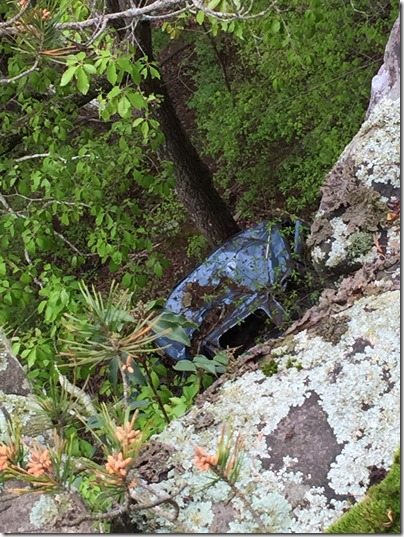 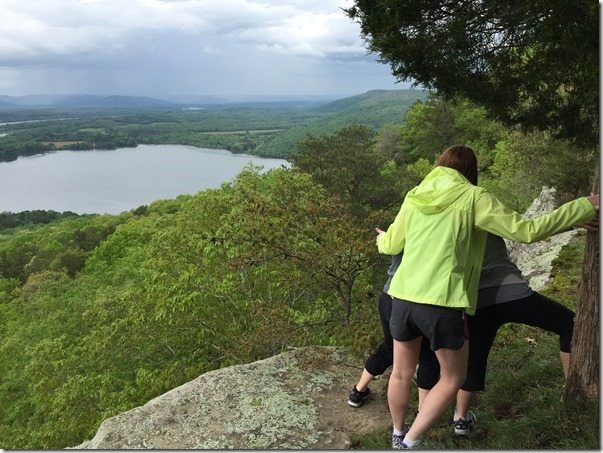 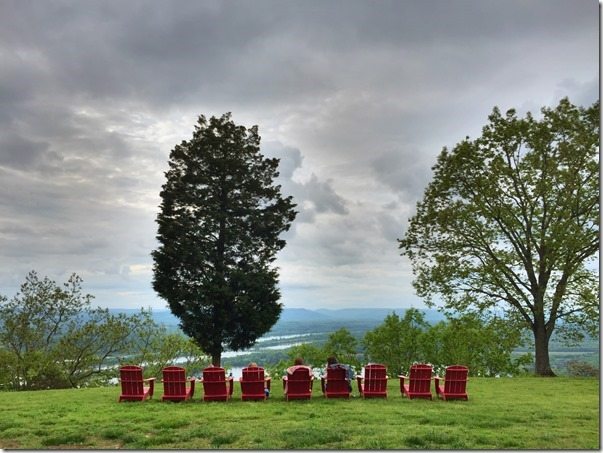 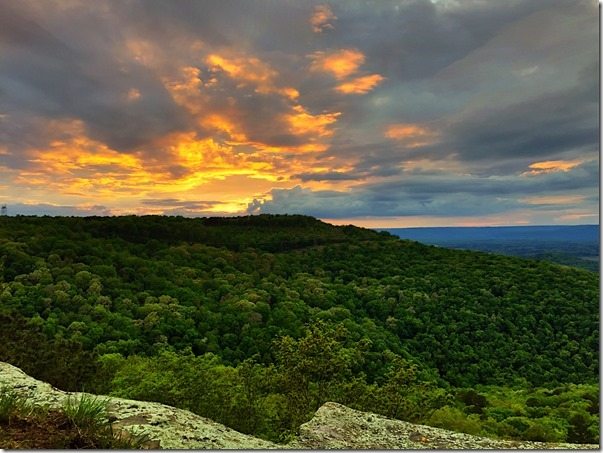 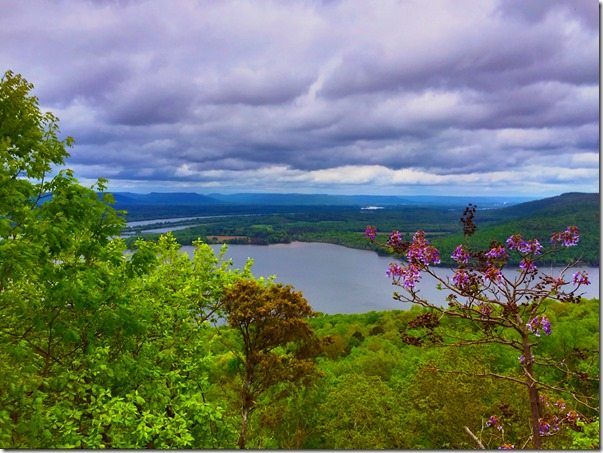