So I wear leggings as pants.

Clearly, that came as a terrible shock to many of you – at least based on the comments, the Facebook conversations, and the in-real-life justifications I’ve had to offer since making my grand admission.

So, in an effort to regain your confidence, I’d like to present you with a few “At least I don’t wear these” items, compliments of HauteLook and Target.

(I realize that I’m simply yet again setting myself up for later recants, but surely not. Surely. Not.)

I may be wearing athletic leggings as pants now, but at least I don’t wear these. 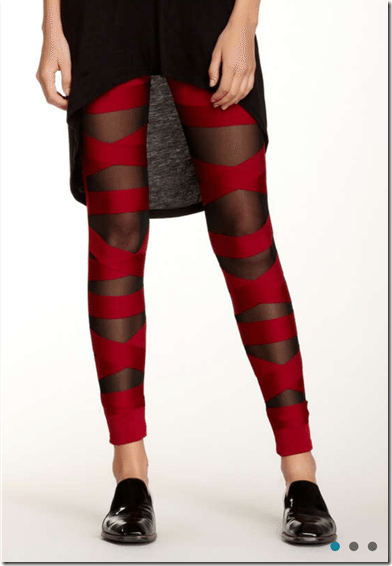 “When leggings as pants aren’t edgy enough for you anymore, try hose as pants wrapped in brightly colored Ace Bandages!”

I cannot help but wonder the state of the crotch. Are we talking mummy-in-a-diaper or celebrity peek-a-boo?

If you prefer to mix and match your hosiery and metallic Lycra, there’s this variety: 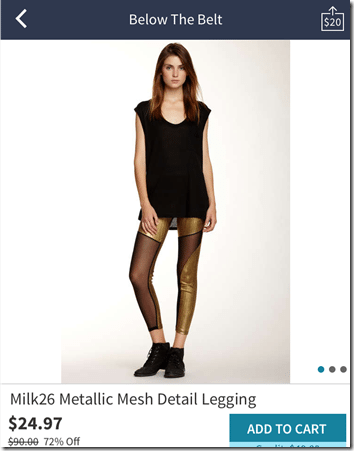 * Note: anyone without thigh gap, which includes me and 99% of the world, will get exactly one wear out of these pants before getting a run in that frighteningly thin seam.

If you prefer to look like the Tin Man halfway through the shredder rather than C-3PO, they have you covered as well. 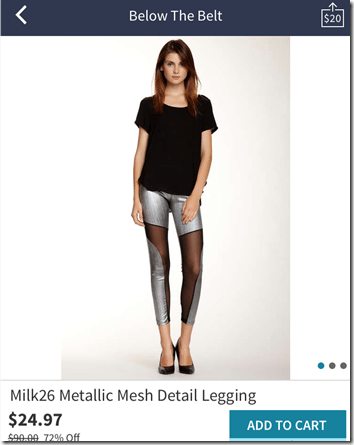 However. Any and all leggings ever made are better than a dropped-crotch pant. 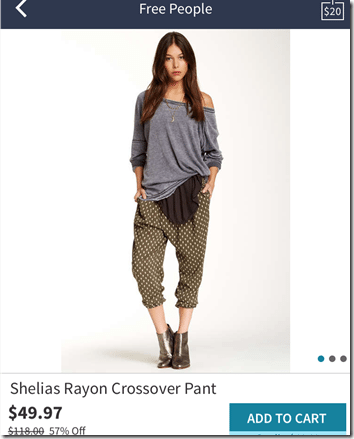 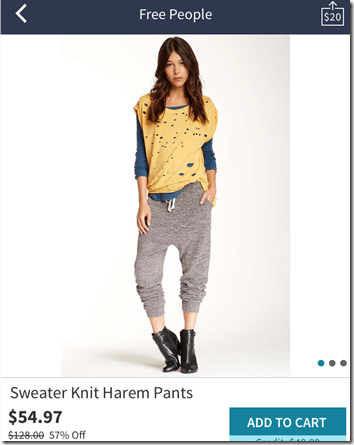 Because nothing says “I wear granny panties and Depends and maybe Pampers too” like a crotch that intentionally comes down to your knees. 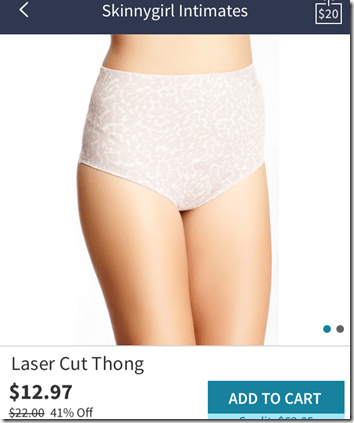 Can anyone explain to me why you want Granny in the front, party in the back?

But let’s talk about what we’ve come here to talk about: What not to wear when running.

1. Don’t wear a sports bra that looks like it may have been hired to strangle you. 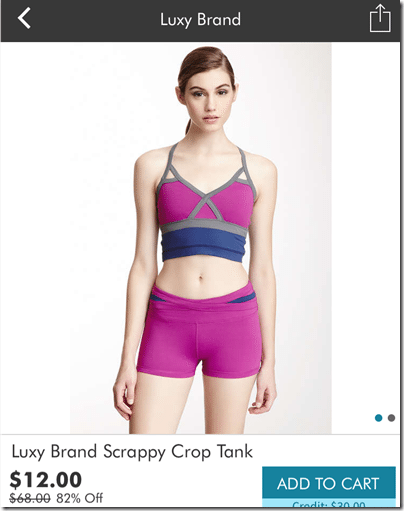 2. Or a sports bra that looks like it just finished touring with Lady Gaga. 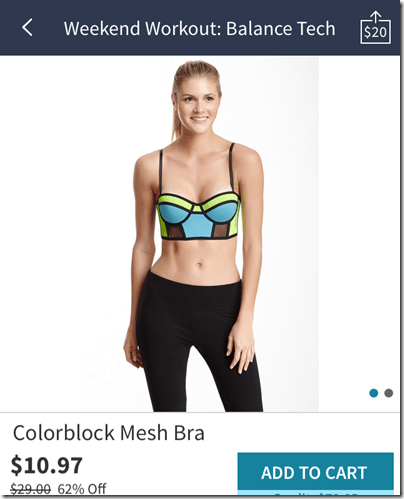 3. In general, don’t give your boobs the opportunity to jump out the top of your top. It’s not good for aerodynamics. 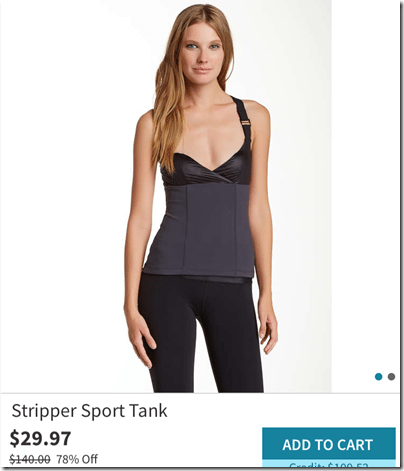 4. Don’t wear pants that were upcycled from your fifth grade class photo backdrop. 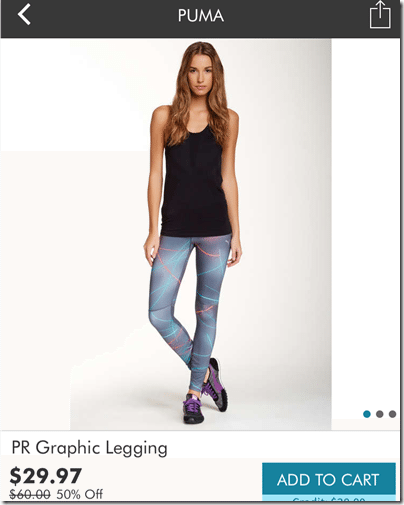 Because no one needs flashbacks of their pimply tween face when they see your butt. 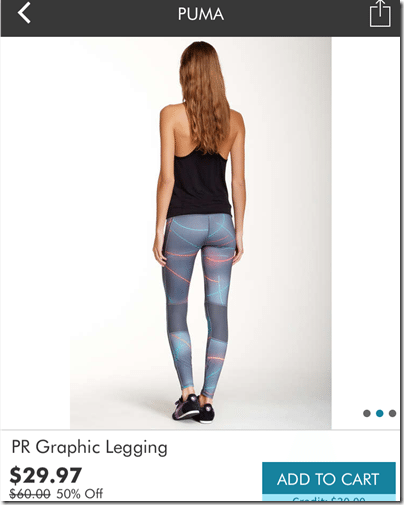 5. Don’t wear “pants” that look like you just escaped from a cult. 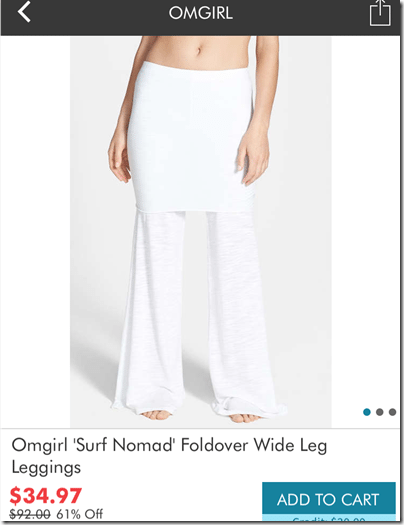 Because then everyone will assume you’re running from a bearded long-haired dude with 15 wives and 167 children, and you’ll be slowed down by dozens of offers to help.

6. Running skirts are weird. And they’re weirder still if printed with a 3-D Magic Eye poster from 1992. 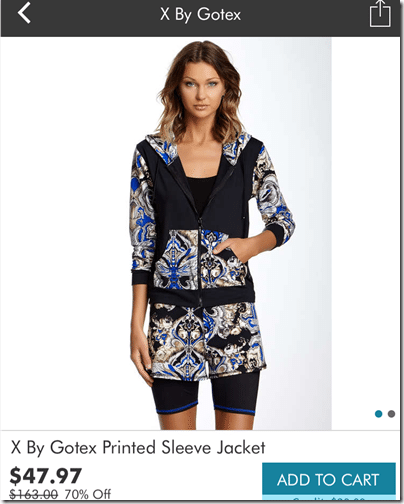 After all, you don’t want to make other runners go cross-eyed trying to see your secret message. Unless you’re in a race. Then by all means make the other contestants trip.

7. Shoulder Peek-A-Boo is not meant for running. We’re running, ladies, not clubbing in Miami. 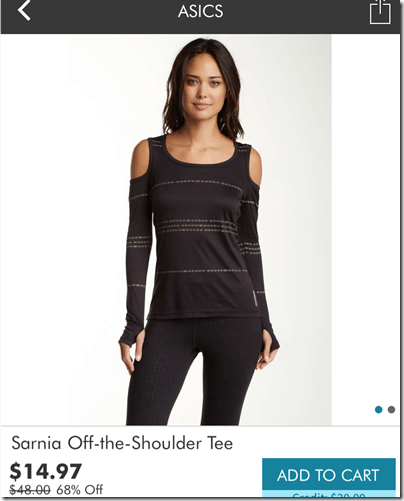 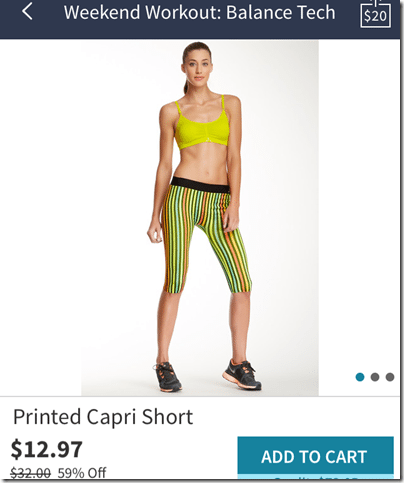 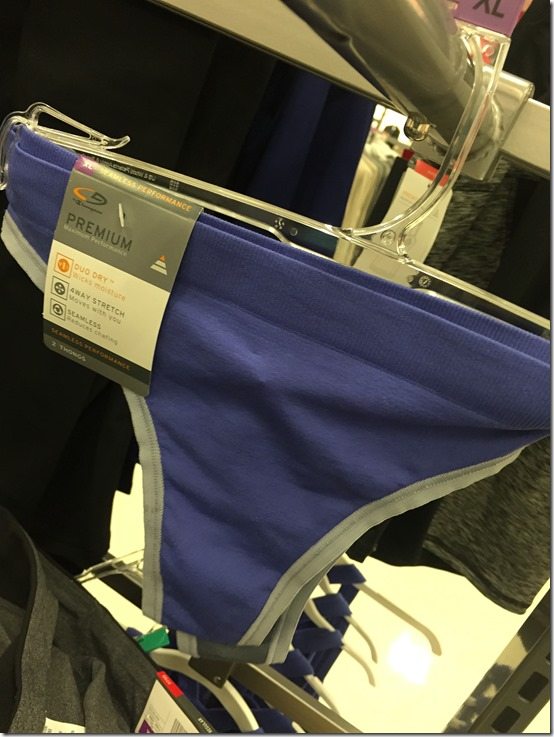 I don’t care if it claims to be a performance thong.

So what if it says it wicks moisture. Exactly where do you think it’s going to send it?!

And you think your shoes rubbing your feet can cause chafing…you do not want chafing in the places a thong can travel.

And after a marathon, no amount of laundry detergent could make that thing sterile again. Assuming it doesn’t pop and smack you in the face on mile 22.

Let’s all just agree that VPL is okay when running – because the alternatives are deadly.

13 thoughts on “Things In Which You Shouldn’t Run.”