The time has come for a revolution.

But cats, my friends, are not getting these basic rights. 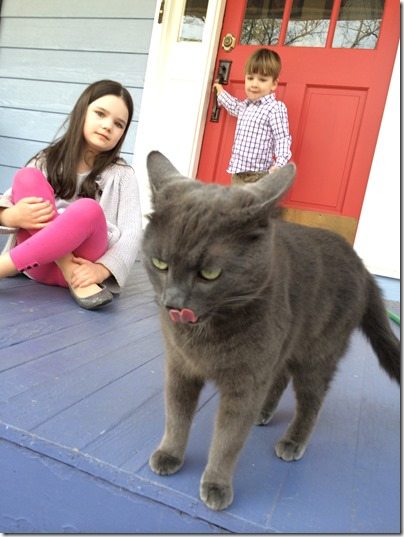 And, in general, are kept down by The Dog.

Atlanta has dog water bowls and canine-specific-spigots all throughout midtown. In Piedmont Park, they have a special Dog Trail and park set aside just for these pampered creatures.

Sure, you say. Atlanta and Nashville are big cities. Big cities have benefits.

But no. It’s becoming rampant Birmingham, too.

We have dog parks, doggie day cares, doggie spas, and even mobile dog grooming services. Do cats get these amenities? Never.

But the true hammer dropped on The Feline Community when my owner’s favorite nature reserve, Red Mountain Park, posted this sign near the entrance. 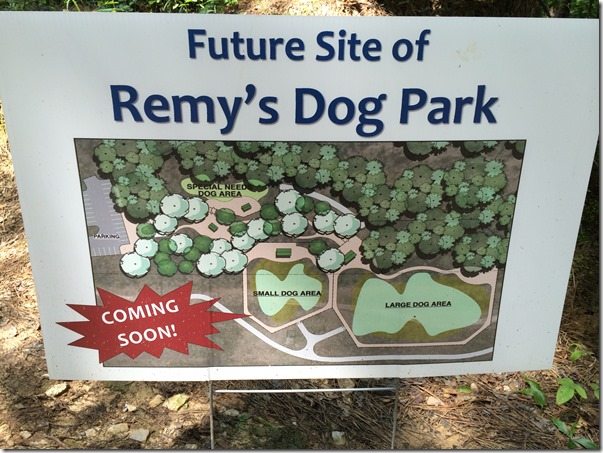 Small Dogs, Large Dogs, and Special Needs Dogs, all with their own parks. SIX ACRES of space. Just for dogs.

WHERE, pray tell, do Special Needs Cats get to play? HOW will they ever have the opportunity to socialize with others like them? WHO will make them feel normal?

My humans, this should not be so.

Sadly, the problem isn’t just in America – cats are being discriminated against internationally. Japan even has a Luxury Dog Retirement Home, providing them access to a gym, swimming pool, and round-the-clock veterinary care for around $1,000 a month.

Humans don’t live at this retirement home, to be clear – only dogs.

And certainly not cats.

I have discussed these grievances and sought the opinion of other neighborhood felines, particularly a wise ginger named Maggie who likes to refer to herself in the third person, as cats often do. 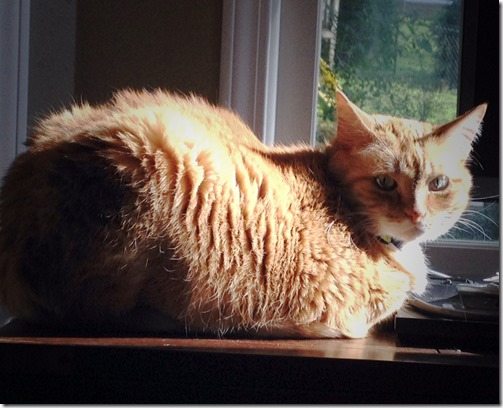 Here’s what she had to add to this movement’s creed.

“Maggie agrees with Fred. While she is happy to remain ensconced in her palace, she fully supports the rights of all cats to seek companionship and recreation in community. As long as it’s not in her back yard. 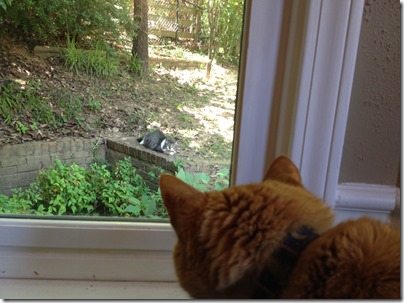 Dogs are wonderful companions, to be sure, but they don’t foster the same sense of independence in an owner that a cat does by being selectively attentive. Owners must learn to stand on their own, to have self-confidence, instead of the complete codependence of a human-dog friendship. Cats also don’t require their humans to venture into the elements, unless it is to buy more food or litter.

Perhaps this is the crux of the matter. 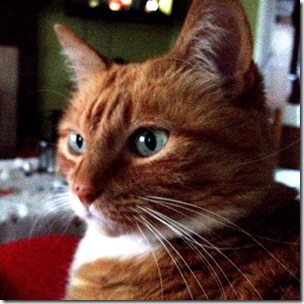 Cats CREATE the spaces they need; they don’t have to wait for humans to designate them. As doers instead of followers, they can turn any space into a party, from the public park to the Mario Brothers-like sewer system. While recognition of a cat’s need for community would be nice, we don’t esteem the human opinion enough to truly need this kind of external validation.”

But nevertheless I weep daily at the injustice. 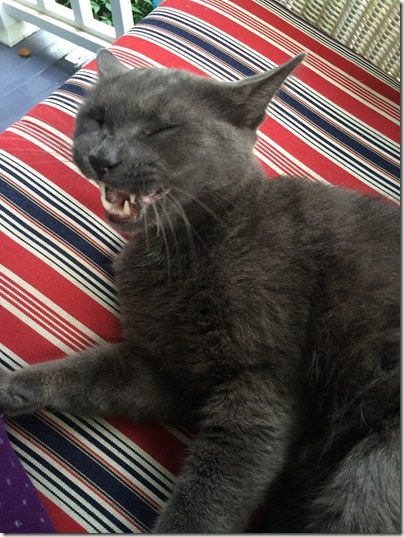 AND SO SHOULD YOU.

You say you care about freedom. You salute your flag as if it means something. You get teary-eyed during the national anthem.

Yet freedom doesn’t ring for felines. Who could bring a kitten into this world with a clear conscience?

The time is now. The place is here. Let’s join together and make the world a better place.

We must claw our way to equality!

We must be The Whiskers of Change!

We must join together, paw in paw, as Felinists.

4 thoughts on “A Call for Felinism.”