August 20, 2013A Bit More Vulnerable Than I Usually Am, Dysautonomia, I Love Birmingham, I Play at Photography, On a more serious note. . ., Thoughts about FaithRachel Callahan 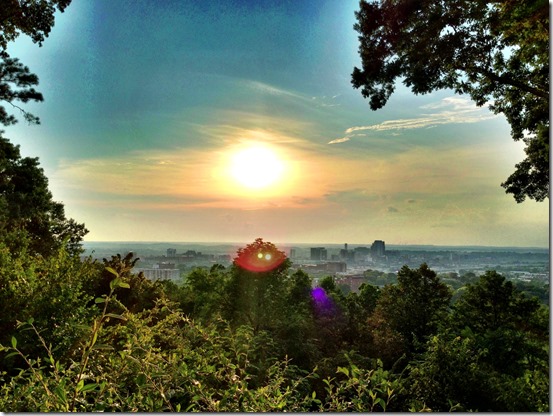 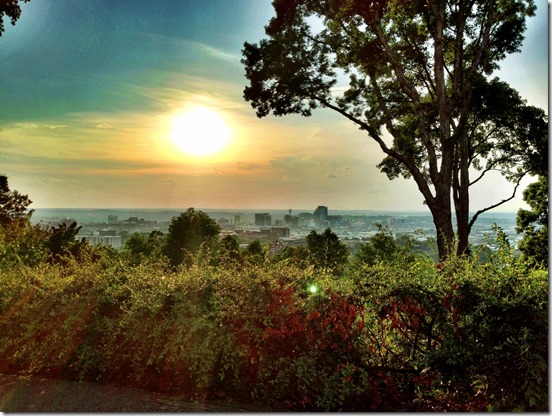 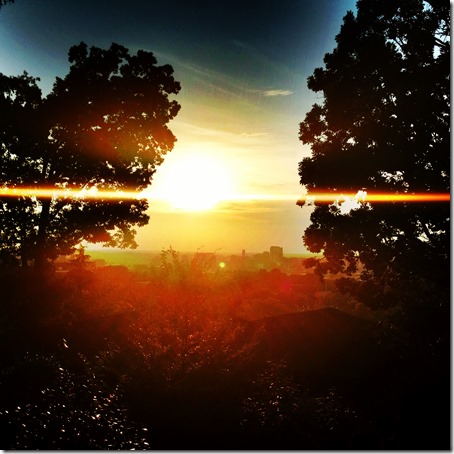 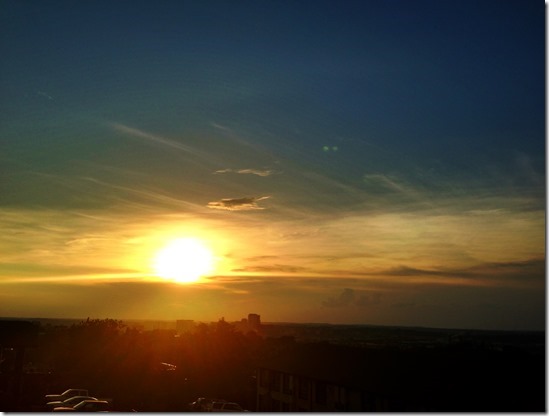 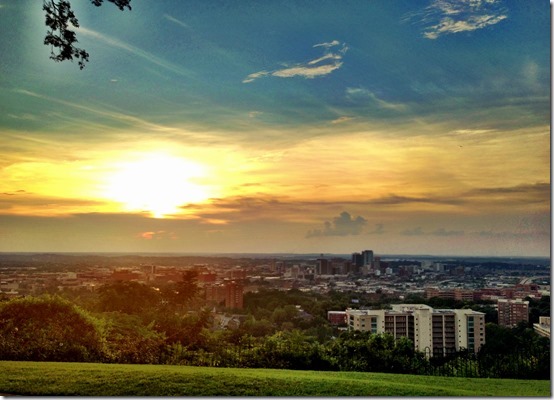 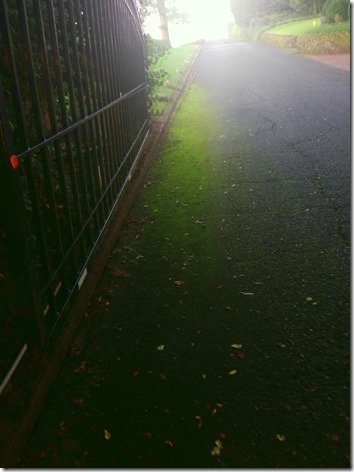 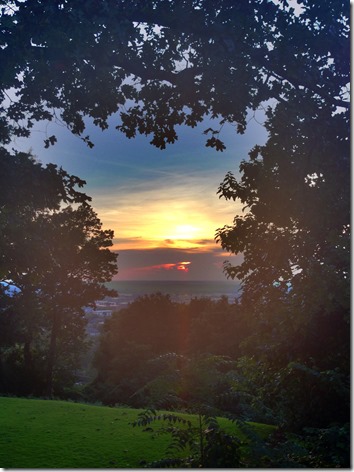 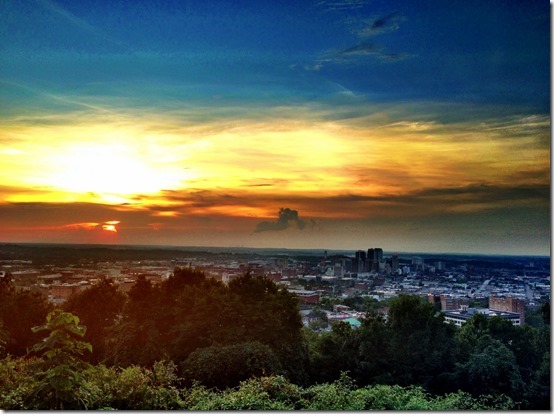 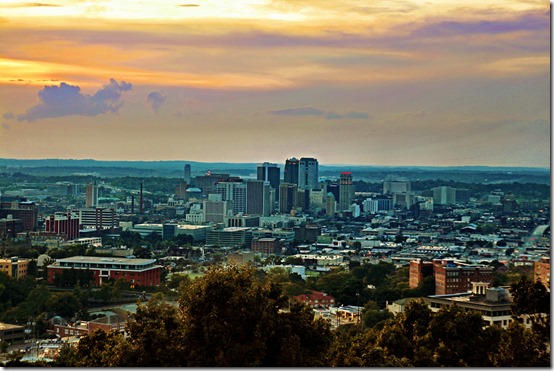 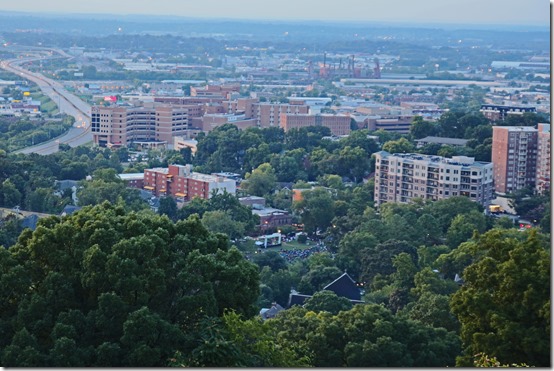 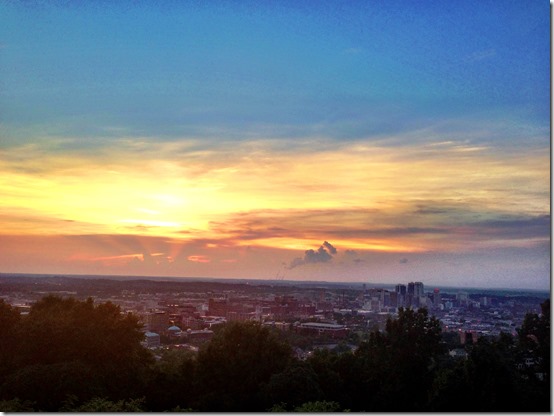 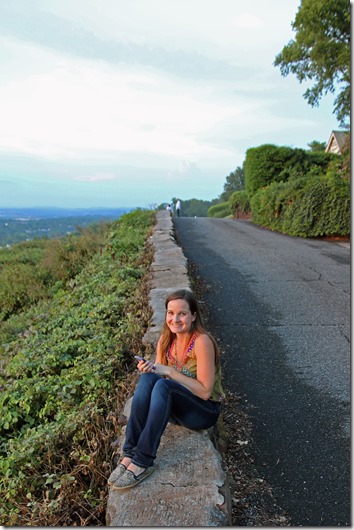 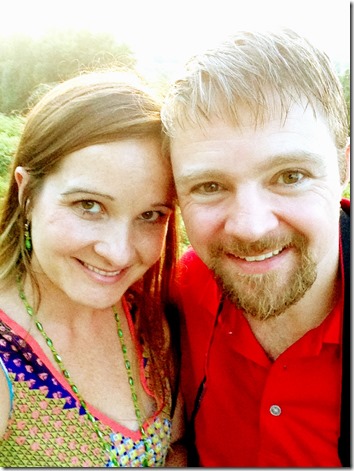 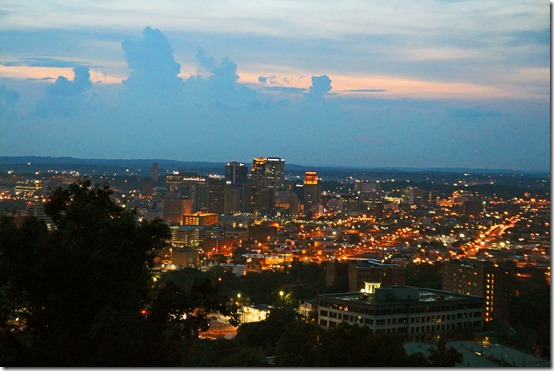 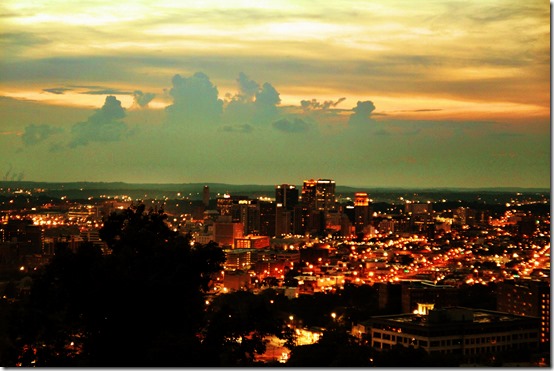 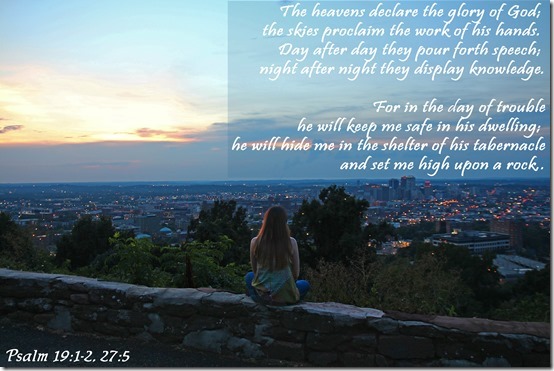