I have a list of subjects that I refuse to blog about, and my political leanings are very near the top of that document, right behind – oh wait – blogging about the contents of the list is on the list.

However, I find myself at a place in time where I absolutely MUST make an exception.  The reason is that despite the continuous election coverage, the endless mailers, and the mind-slaughtering number of robocalls I’m getting from beggarly candidates (who also don’t give a flip about the fact that I’m on the Do Not Call list), there seems to be a significant gap in coverage about one vital issue in the presidential campaign.

Thank goodness for Shepard Smith, because he’s the only one brave enough to bring it to the forefront – well, he and I are, anyway.

We need to talk about Presidential Denim.

We can’t have the Leader of the Free World prancing around the globe trying to act all powerful and in-control while wearing Mom Jeans.

Shamefully, we’ve had to suffer this fate worse than death for four years already. 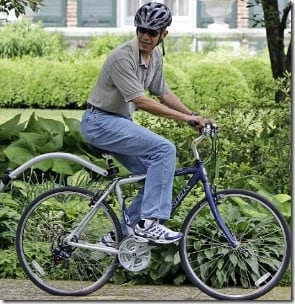 Do you know how much Paris must be sniggering at that jean length?

And London at the circa 1985 denim wash? 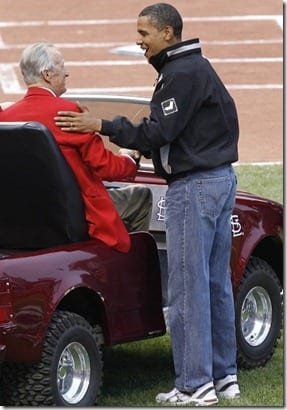 Milan is scoffing the fact that he has enough room in those pants for an Iranian Spy to hide out, and Italian shoemakers are sobbing into their Fettuccine, praying that he would trade in those rubber sneakers for some nice leather boots made to go with jeans.

Unfortunately, though, some of his opponents appear as if they will take this travesty to new and cruelly horrific heights. 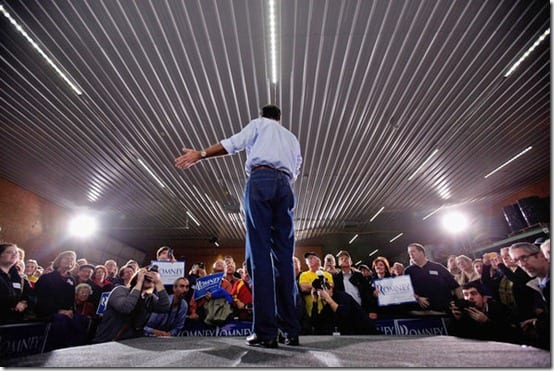 The only thing that makes the plight of Mom Jeans on Men (MJoM) worse is when they’re worn in a 62 inch inseam.

Romney has perfected the art of Mom Jeans, heralding the high waist, the horrible blues, the shapeless legs, and the terrible pocket placement at every campaign stop. 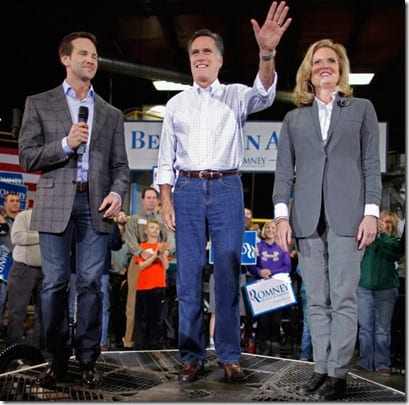 (If only he had asked for denim advice from the dude he’s standing next to in this photo, his campaign and therefore our world could have the potential to be totally different.)

His opponent, Rick Santorum, brings the fashion bar slightly higher by wearing what can clearly be defined as Dad Jeans. 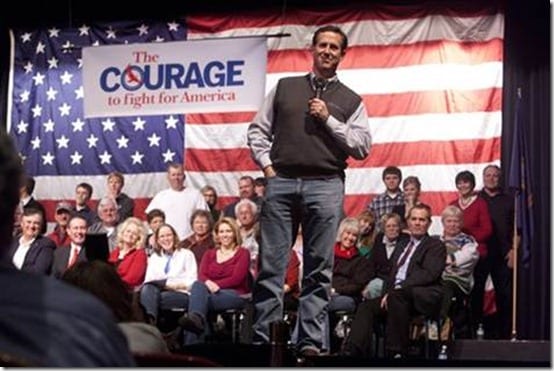 At least they sit below his nipples, are the right color, and have some shape to them.  This earns him the Dad-hipness level to star in a Swagger Wagon video.

Ironically enough though, the best jeans in this whole race also happen to belong to the oldest man out there.

Seventy-Six years old and this man is blowing away the competition. 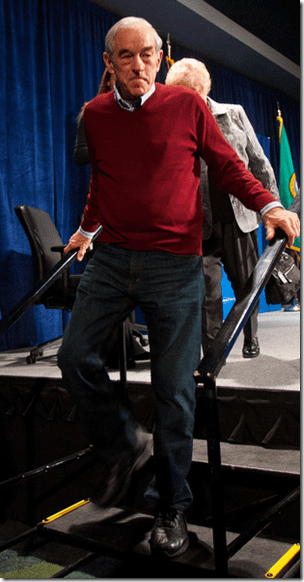 Look at that wash!

Look at that fit!

Look away before you get to his old man orthopedic shoes.

Thank you, Dr. Paul, for showing the other contestants* how it’s done.  Not to say that I’m going to vote for you (or that I’m not – after all, I don’t talk politics around here), but it’s nice to see that someone has at least this vital issue clearly under control.  You officially win the race for Presidential Jeans.

* No Newt-in-denim photos could be attained.  But if I had to guess, they wouldn’t be pretty.
Pin It


Other Posts to Check Out: 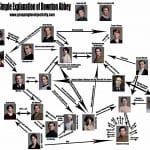 45 thoughts on “The Presidenim Election.”