I never write posts on Saturdays anymore, unless I just have something really important to say, or unless I have a survey.

(I have no idea what the connection is, except that “Survey Saturday” flows really well.)

But this is both: it’s a matter of grave importance AND a survey. 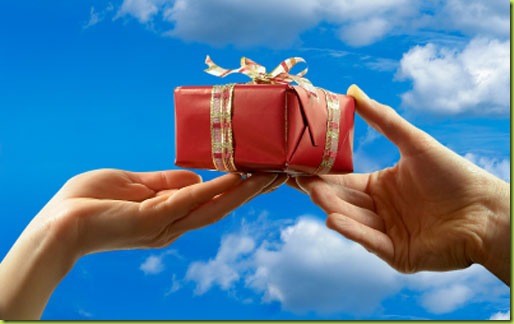 i.e., a present for Mommy recognizing the grueling and laborious work of nine months that culminates into an act so violent and gruesome that it had to be the result of some sort of curse on women.

I had never heard of a push present until a couple of months ago when one of my also-pregnant friends, Jessica, posted on Facebook what she wanted for her push present.

Of course, I immediately thought that the idea was absolutely stinkin’ brilliant, totally regretted not knowing about it when I had Ali, and also assumed that if you earn a “cut you open from pelvic bone to pelvic bone present” instead of a literal push present, that of course there should be a 20% increase in gift value.

Which means that I should get a Cut-You-Open present (plus four years of interest) for Ali and a to-be-determined present for Noah.

So I told Chris about the amazingly wonderful idea of a push present, and although he, being the extremely smart man that he is, did not in any way impune my deserving state of such a present and said he would gladly recognize my misery efforts with a present, was somewhat suspicious that this idea actually existed since neither of us had ever heard of it.

Which made me start to think: was my friend just full of brilliance and made the concept up and told her husband that everyone got one?

Or have I just been missing out?

So I did my research due diligence: Wikipedia.

Apparently, men in England and India have had this tradition right for a long time, but it’s a fairly new concept in the US, and is spreading through peer pressure (or, more likely, pregnant-wife-pressure) and, of course, jewelry store advertising campaigns.

“It’s more and more an expectation of moms these days that they deserve something for bearing the burden for nine months, getting sick, ruining their body.”

“A 2007 survey of over 30,000 respondents by BabyCenter.com found that 38% of new mothers received a push present, and 55% of pregnant mothers wanted one, though fewer thought it was actually expected. About 40% of both groups said the baby itself was already a present and did not wish an additional reward.”

(gag!!!) – why let the little detail of the blessing of a new baby take away from the opportunity for a present to recognize our grueling efforts???

Forty percent of the world is CA-RRRAZY. 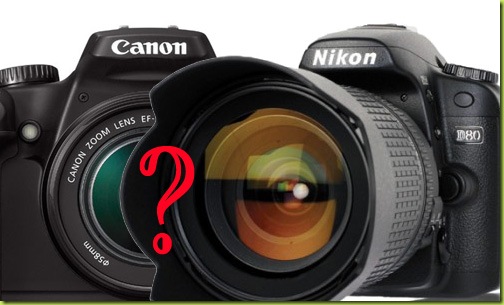 Just barely – mind you – nothing professional or crazy expensive. Now I’ve just got to decide if I want to go Nikon or Canon…and which one – I’m way overwhelmed by all the different models.

So. To sum up this unbelievably-important survey, Here’s what I need to know:


1. Have you heard of a push present?

2. Did you get a push present?

3. What sort of DSLR camera should I get?

The fate of the world hinges on your answers.