March 14, 2020A Bit More Vulnerable Than I Usually Am, Actually Possibly InformationalRachel Callahan 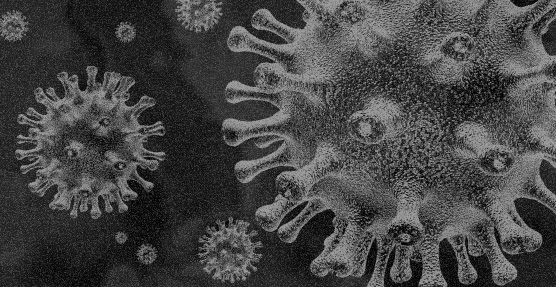