October 10, 2017Books Are The Best, Stuff I likeRachel Callahan 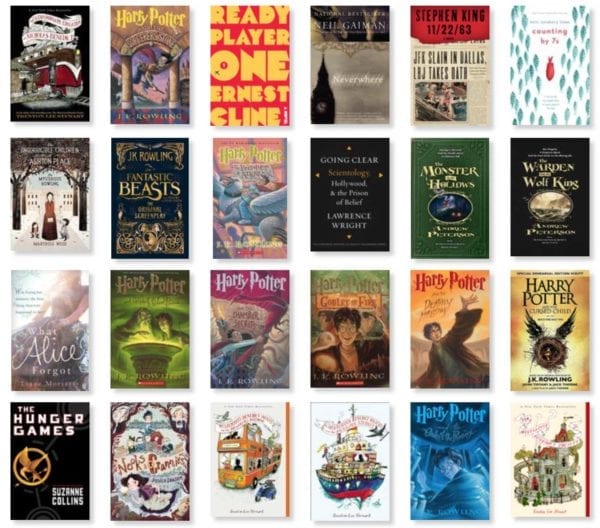