If you’re ever bored waiting for your kids to pick out books at the library (or play endless games on the library computers), here’s my library entertainment secret.

Go to the children’s biography section and imagine it as a dinner party. Each book is a person sitting around the table, making small talk with those sitting nearby.

Pioneer Girl gets sat next to Snoop Dogg. While Snoop is asking her what kind of weeds they found on the Oregon Trail, whoever that fashion designer is and the composer John Philip Sousa have the job of preventing Hernando de Soto from murdering Squanto. 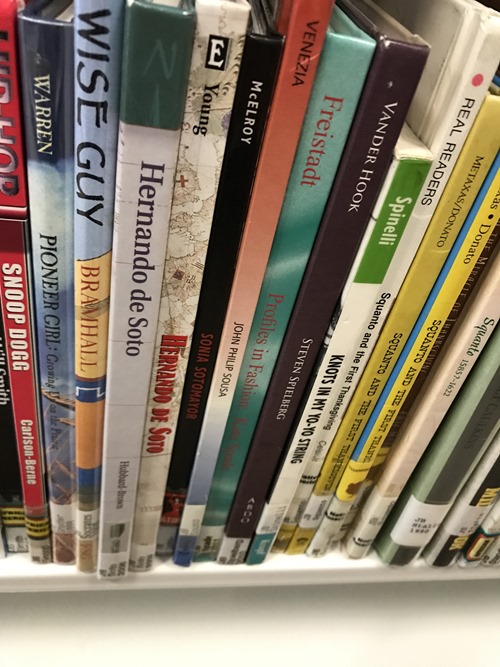 Meanwhile, across the table, Taylor Swift and President Taft commiserate on how hard it is when your squad turns against you, while Dr. Suzuki plays the world’s tiniest violin for them. 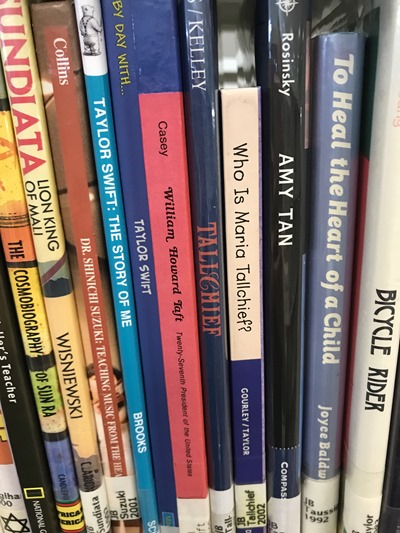 I guarantee your visits to the library will never be the same.

We ran across this house not long ago and gaped at its modern wonders. 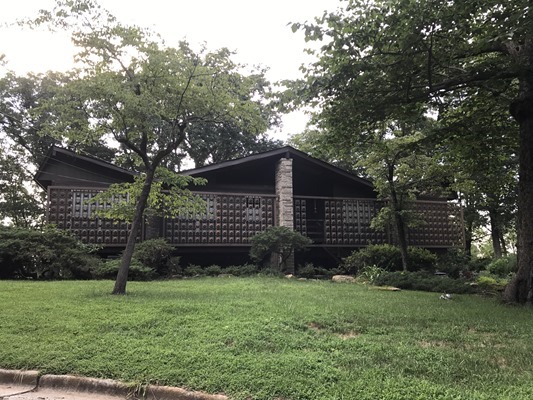 …And its ability to be a mass human female milking stall. 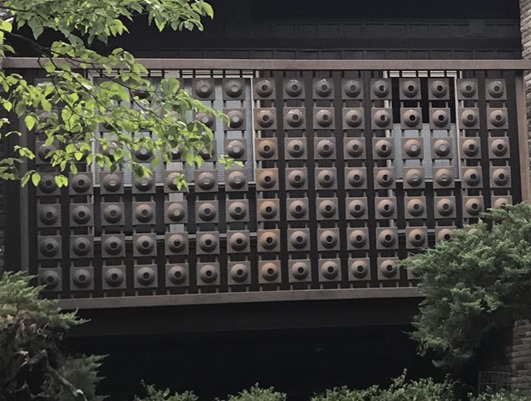 Apparently this hotel feels that balloon animals make their patrons feel most at home. Which makes me fear the clowns that are nearly certainly staying next door. 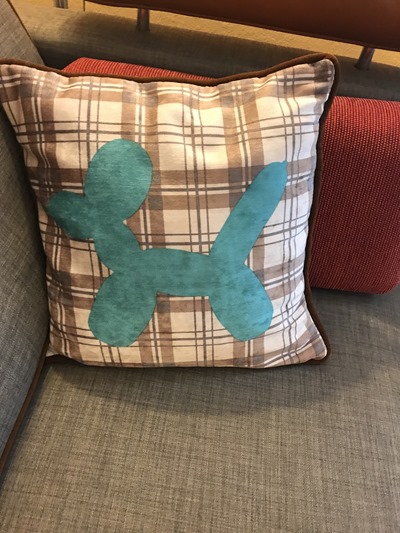 Someone posted this with an “awwww!” in my feed. 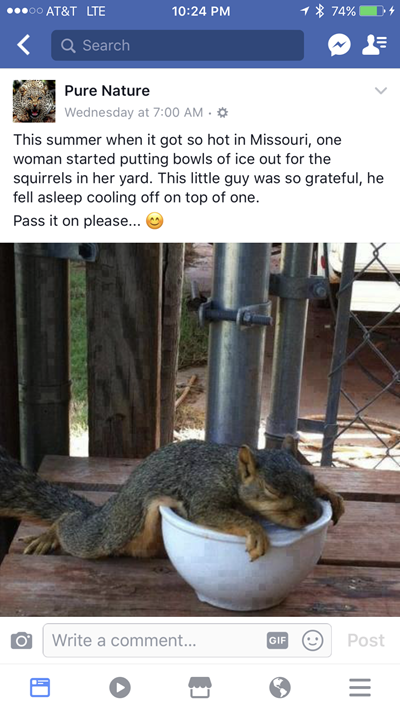 So naturally my next goal in life is to pose roadkill in such a way to get animal lovers to believe they’re asleep and say “awwwww!”

This was the end of a story in one of Noah’s library books. I feel like we might need an epilogue… 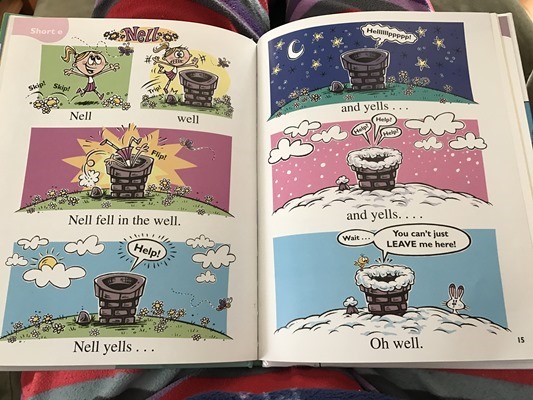 …But maybe Nell had asked her mother too many questions that day. In which case it totally makes sense.

I never believed in the Elvis is Alive conspiracy theories. UNTIL I passed this church in the middle of nowhere Alabama. At least we now know where he’s been hiding. 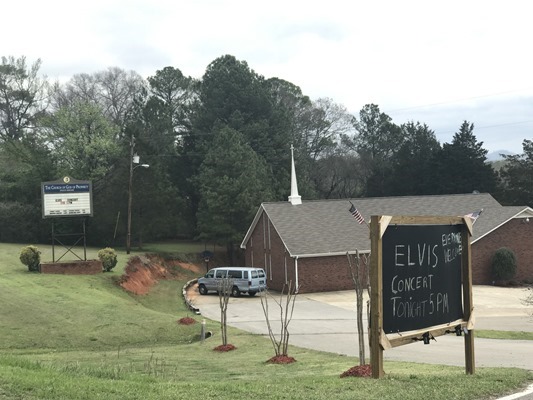 A friend snapped this one for me and sent it. Never have I ever seen such fantasticness displayed on the back of a car. 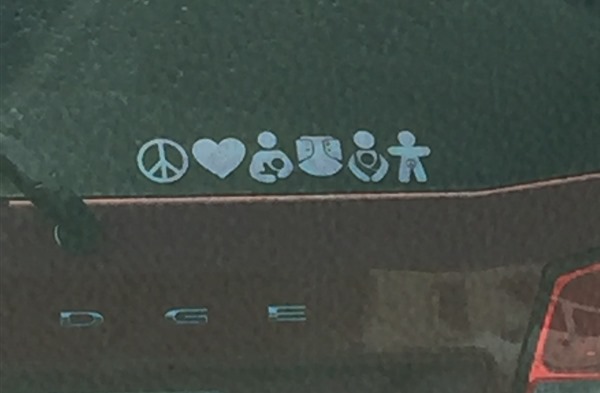 In case you need me to translate:

(If you ever need some delightful reading on that last point, check out this post and the comments on it. I don’t mean to make you jealous since I’m positive it is all of your life dreams to be attacked by an angry mob of intactivists.)

And speaking of breastfeeding, how long did it take to squeeze these nuts hard enough to get that milk out? 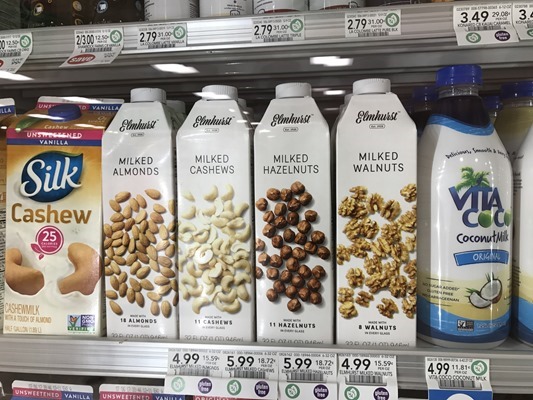 Was this eye meant to have pink eye?  Lesson: when adding stickers to your car, always consider where the brake light will be. 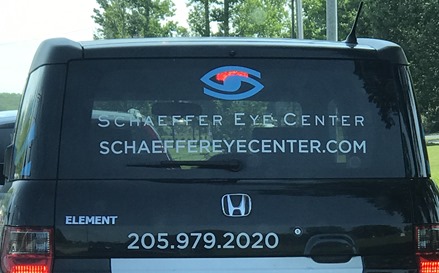 These were a set of floats for sale at Target. I understand the giant Unicorn floats that are in style right now. They’re so instagrammable. But is it Instragram worthy to be hugging a five foot long pickle? Don’t answer that. But nobody likes a brown gummy bear. 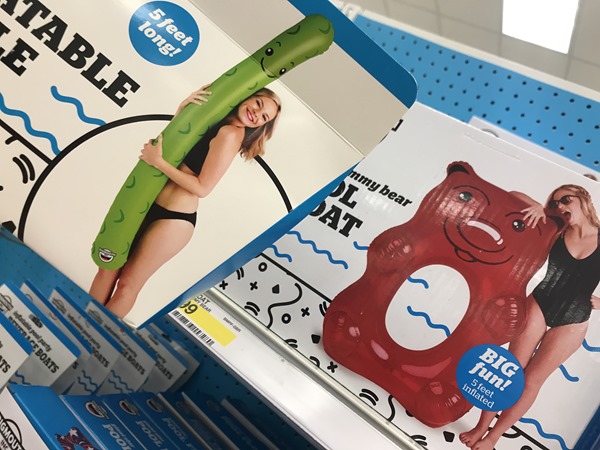 And….WHO DID THIS TO THIS AVOCADO? You cut out only the MIDDLE OF THE PIT?? This is just heinous. 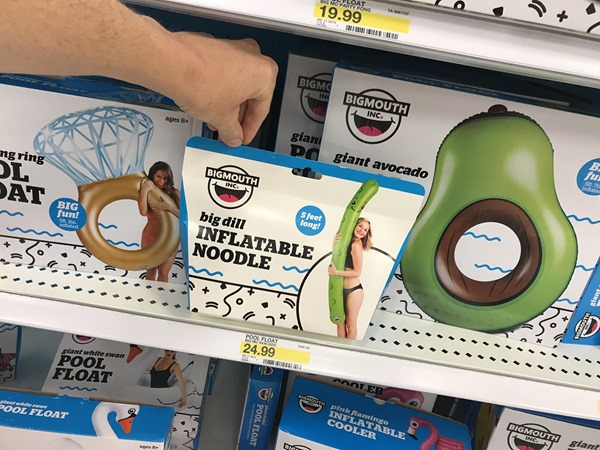 Also if this is movie night in a can, you might need to plan a bit ahead for movie night. 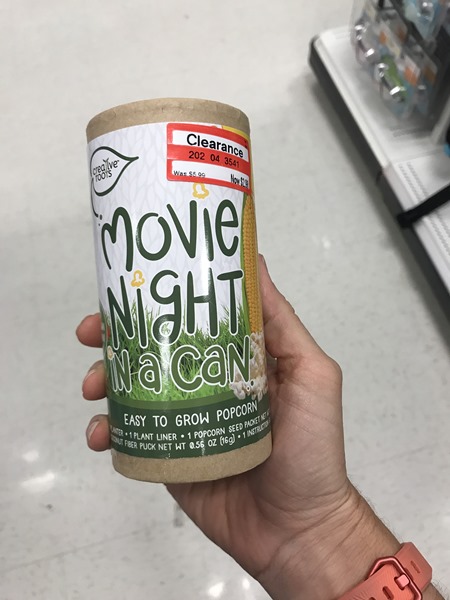 This was in a gas station bathroom I frequent regularly (it’s the closest bathroom to a nature preserve that only has port-a-potties – don’t judge.) 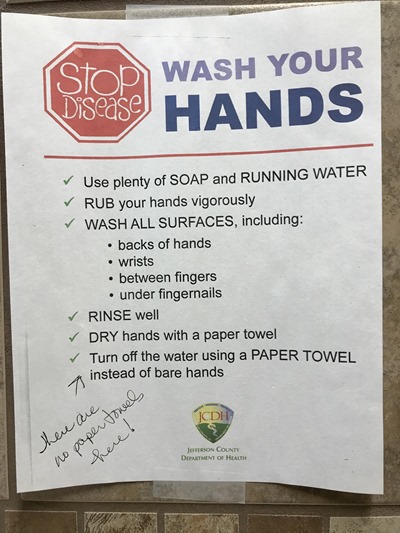 The next time I visited, the sign simply had the bottom half torn off – problem solved. They don’t appreciate criticism. Or apparently paper towels.

I saw these poor gummies in the grocery store and felt compelled to buy them and set them free in the parking lot. Nobody puts Freedom Bears in a box. 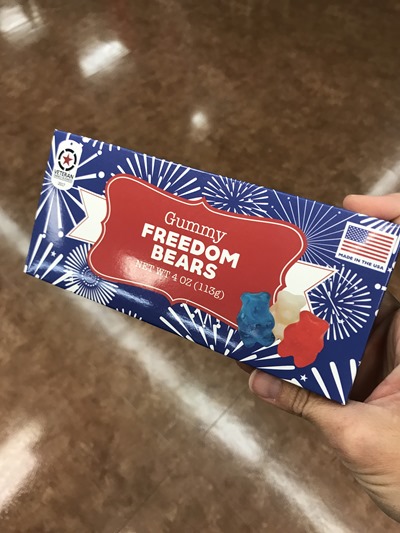 WALL-E is real. And it’s coming to a Sam’s Club near you. 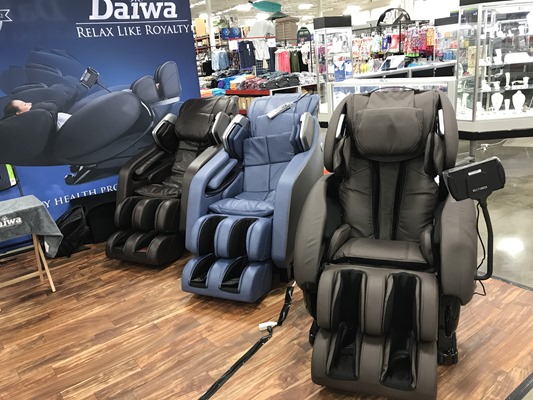 There have been so many delightful news stories about Uranus lately. Are you aware at the fact that Uranus is ALL OVER the internet? You should be. 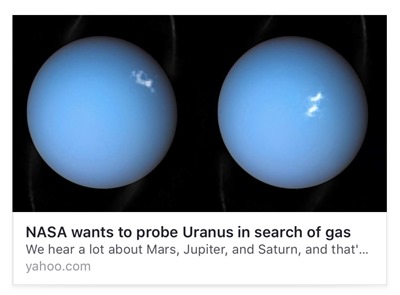 This is my favorite. I will never think of Uranus again without thinking of diamonds raining on it. (Or is it from it? Hard to tell.)

This is in the window of my local Starbucks. I don’t feel like I have quite enough information to choose the center option. Is that a police sketch? Did the Pirate do a crime, or is he a missing pop? 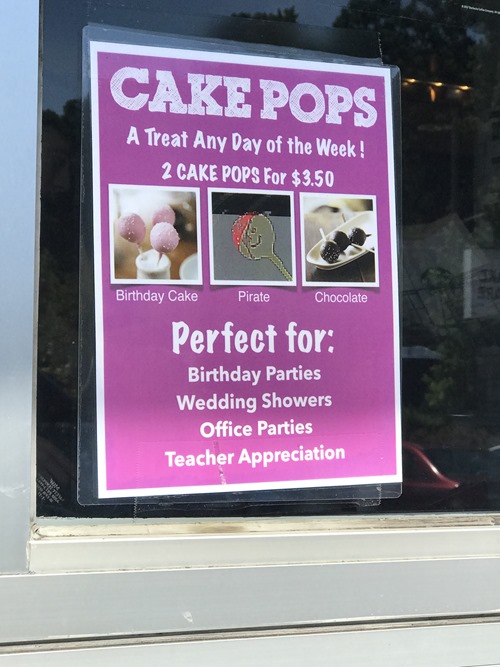 When this showed up in my Facebook feed a few months ago, I knew I had finally found the gold at the end of the internet rainbow. NEVER HAVE I EVER been so happy about a cat photo in my feed. From the picture being screen shot from a Google search to the comments, I was in love. 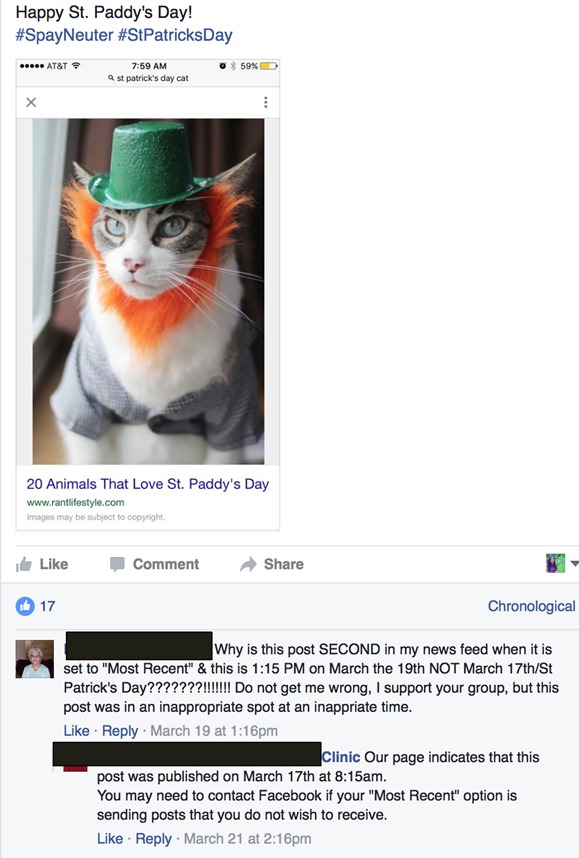 Oh and also, their hashtag is right. You should absolutely spay and neuter any leprechaun cats you see running around out there. They’re a spunky bunch.

5 thoughts on “The Weird and The Wonderful.”