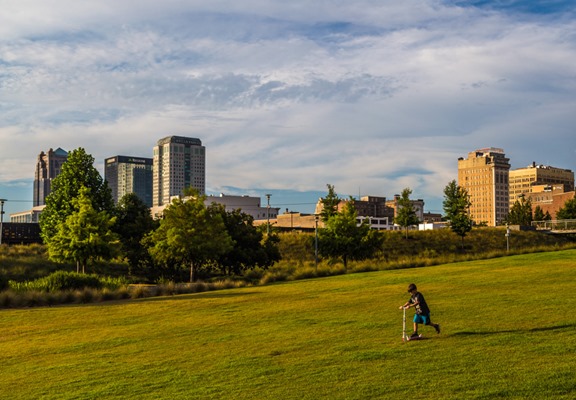 Sometimes you can live with someone your whole life and still not really know them. You might think you have them pegged – especially if they share DNA – and know exactly what decisions they’ll make in each scenario. But then some random recessive gene will pop up and shock your socks off.

Such has been mine and Noah’s relationship of late.

I have logical children. Degreed as an Engineer and an Accountant, Chris and I have a significant amount of organized, calm, orderly genes in our pool. No, we don’t allow belly flops or dunking.

So I just said “Take this and throw it away.”

After which I heard the crash and shatter and skittering pieces of glass in the kitchen.

“What?!? You know what ‘throw it away’ means – why would you THROW a lightbulb?”

I shooed both the children out of the kitchen and began angry sweeping.

(Thankfully these were old-fashioned bulbs – no immediately-life-ending poison in these babies.)

After carefully sweeping and then linting my floor (y’all keep dryer lint around to pick up tiny glass fragments too, right?), I followed up with Noah, who was feeling the weight of his sins in the living room. I think my angry sweeping was rightfully emanating throughout the house.

“Well, actually I didn’t throw it. I slammed it against the counter to break it before I threw it away.”

I angry-ran back in the kitchen, Noah leading the way then pointing out shiny objects. Sure enough, the counter was also covered in glass shards.

I spent the day marveling at his ability to surprise me. But then I remembered a couple of weeks ago when I did the same to him…

He and Ali were playing Hide and Seek. He ran into my room, quietly shutting the door behind him. Breathlessly, he said “Don’t tell Ali I’m in here.”

I was busy at work on my computer and nodded busily.

Ali finished counting and eventually popped her head in my door.

I didn’t look up and answered as if I was giving her 1% of my attention. “Nope.”

Noah slowly rose up from the other side of my bed, starry eyed. With a lot of awe and a tiny bit of fear in his voice, he said,

And he’ll never, ever know how good I am at it.

8 thoughts on “On Keeping A Relationship Fresh.”