A Valentine To Remember. 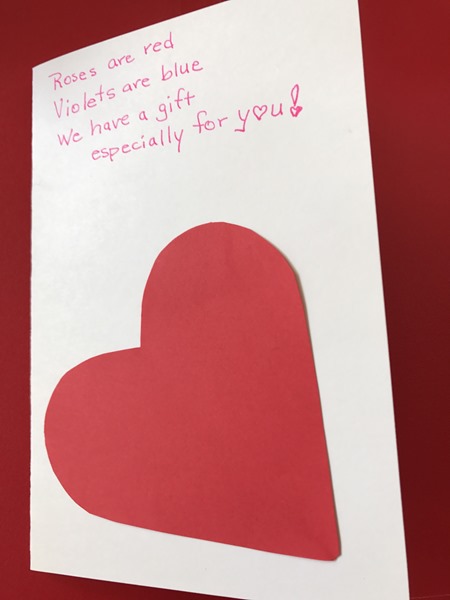 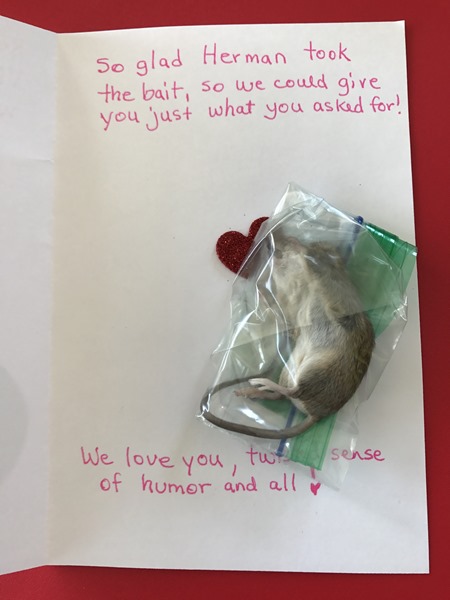 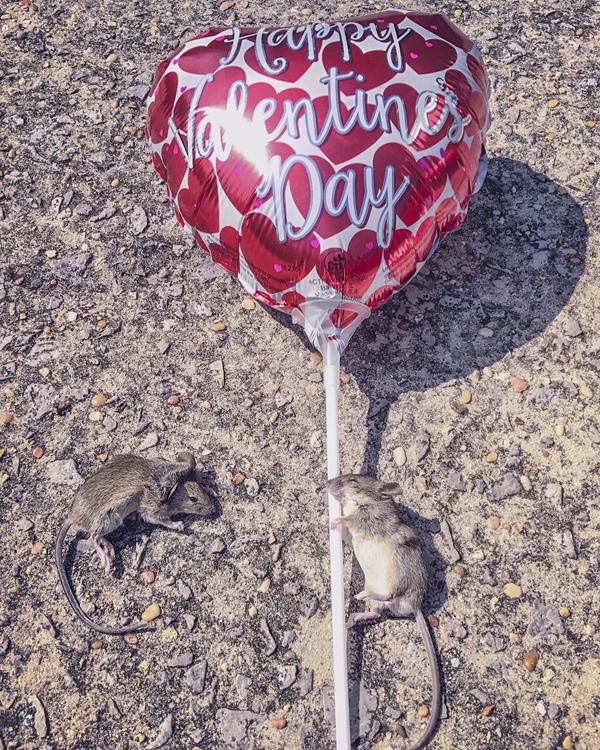