Facebook has suggested that I find a new way to tell my stories.

It’s time I started sending you a message on a potato instead. 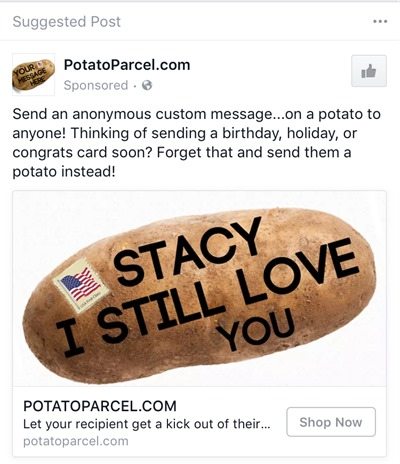 I had to go to potatoparcel.com and figure out what was up. I mean, this could be the next wave of communication, guys!

Just like their Facebook sponsored post, the example potatoes on their site were clearly just pictures of plain potatoes with words photoshopped on top of them. The word “congrats” even slightly extended past the potato. 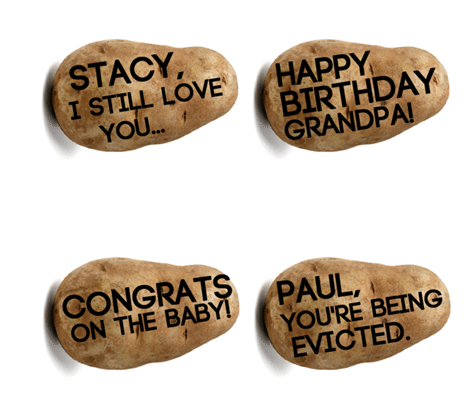 Although I did like the originality of telling Paul he was evicted by potato, I couldn’t help but wonder what the actual purchased potatoes looked like.

Thankfully, I didn’t have to buy one to find out. I kept scrolling, and they had screenshots of Instagram posts of delivered Potato Parcels. 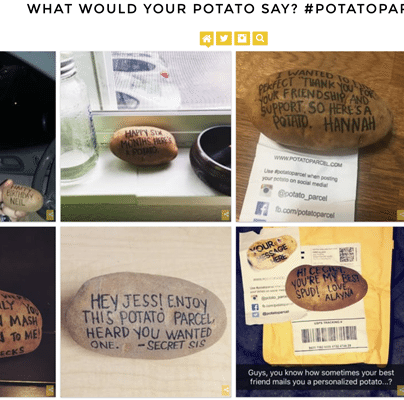 Yes. They are HANDWRITTEN POTATOES. Written with a Sharpie. DELIVERED IN A NORMAL MAILING ENVELOPE.

They want to charge me $9.99 (plus shipping, I’m certain) to grab a spud, scrawl on it with a sharpie, and mail it to you.

If these people are making money, then America deserves what we’re getting this election season.

But before I get off on a political rant that I morally refuse to engage in online, let’s move on to other puzzling vegetable issues. 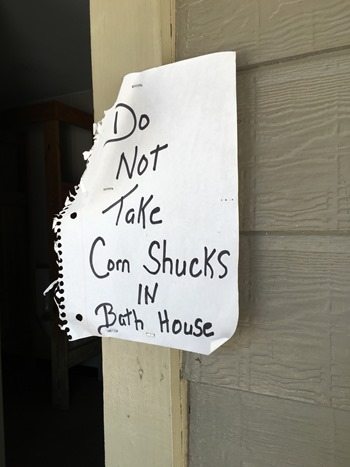 Who is taking corn shucks in the bathroom?

Why are they taking corn shucks into the bathroom?

Is “corn shucks” referencing literal corn shucks, or is it more of a verb, such as, “Dang it Jimmy Bob! Did you just take a corn shuck in the bathroom again? I can smell it all the way out here!! Did you NOT see the sign I put up that said ‘do NOT take corn shucks in the bathroom?’”

I can’t stand it when I walk into the bathroom right after someone’s taken a corn shuck.

On to more puzzling bathroom signs, this one at a doctor’s office. 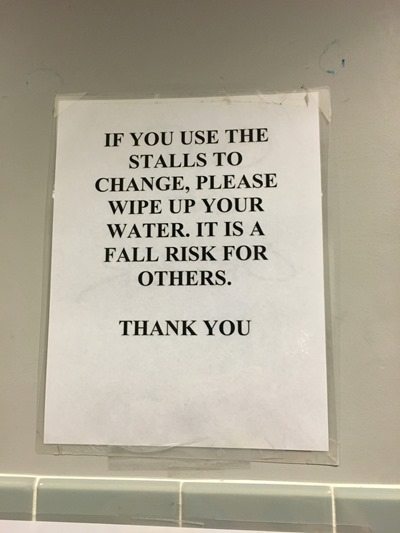 I don’t know about you, but I don’t create water when I change. What are these people changing into?

Ali expressed interest in needlepoint and knitting, so I bought her a couple of sets to learn on.

This one, however, confused me. 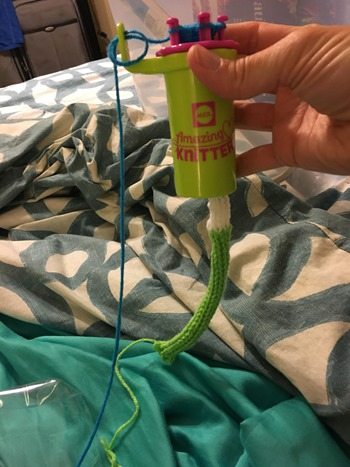 Did I just knit a homemade tampon? And why?

Hopefully she has more talent with the thread than her mother.

I totally bought these pens. Because I’m a firm believer in protecting against the ever-present threat of water fading fraud. 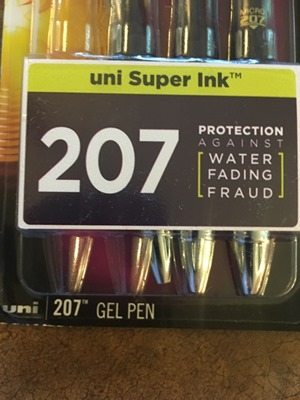 I have a new follower on Instagram. I can’t wait to buy their products. 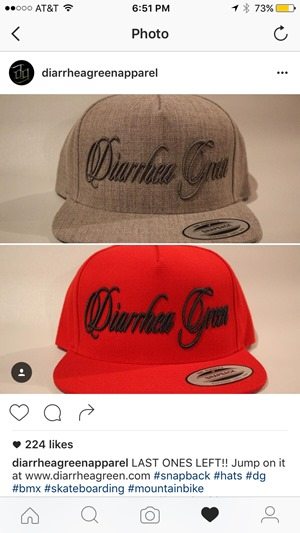 Were they sitting in the bathroom one day when they got the epiphany for their brand name?

There’s nothing harder to throw away than a recycling bucket. 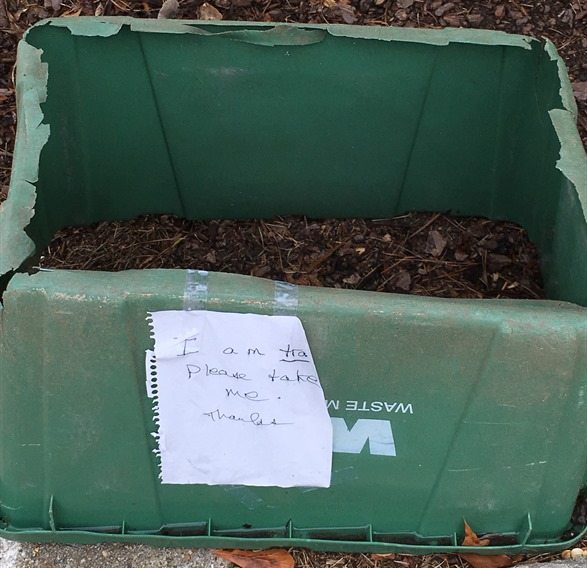 Now it’s time for another round of “What’s on YOUR car?”

Whatever it is, I bet it’s not as holy as if you were CrossFitting for the for the King of Kings. 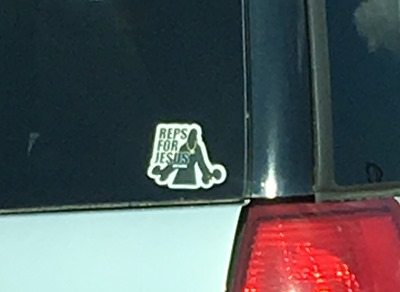 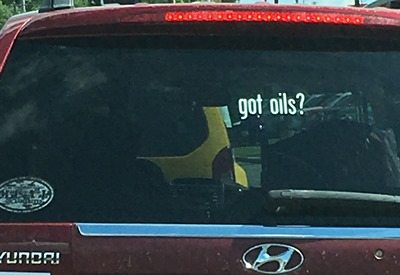 There’s no farm like a small breed farm, is there? I love seeing those amber stalks of poodles waving in the breeze. 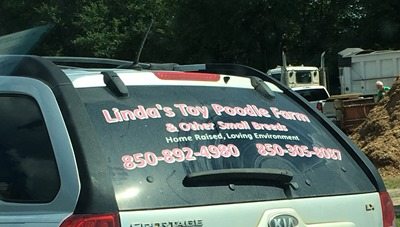 It was time to pick my Christmas ornaments from the Hallmark Catalog again, and as always, there were some seriously holiday-cheer-filled ornaments to pick from.

Nothing says Merry Christmas like an Assassin’s Creed character jumping from between the branches. 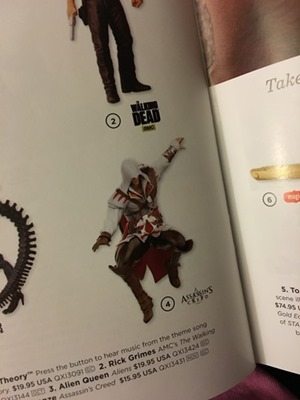 Or this guy peeking out, looking for someone to devour. 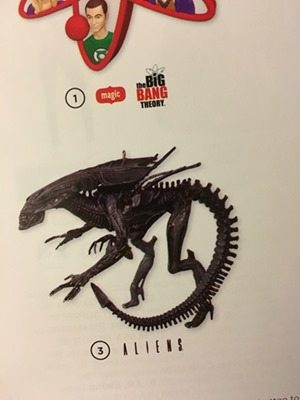 Only Santa himself can be more festive that this touching Star Trek scene. 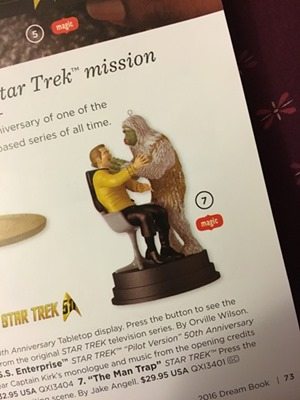 And what IS the true meaning of Christmas if you don’t have the Death Star topping your tree?? 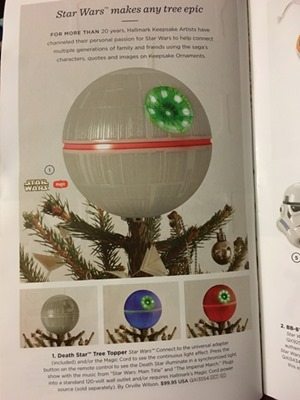 Amazon is my drug dealer. I order my addiction of Gummy Vitamins from them, because they have the best selection at the lowest price.

They have been known to be, however, a bit of an overpacker. 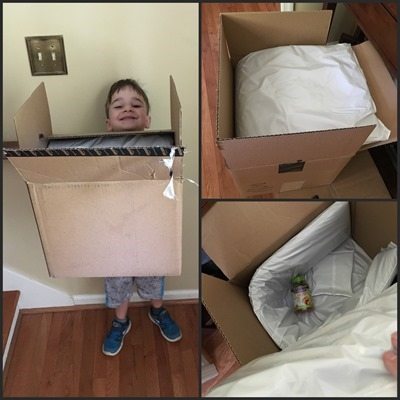 Nothing says “YES! You’re the one to sell my house!!” like a photo of you with your butt squooshed between two giant red lips on the beach. 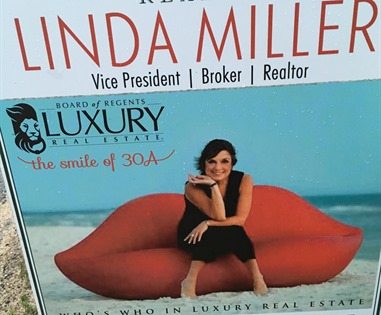 I bet those lips were excited to get lugged out to the beach for THAT.
Gives a whole new meaning to “Kiss my butt.”
Maybe that’s what she’s communicating in a passive-aggressive way.
”Don’t like how I sell real estate? Kiss my butt just like these big fat red lips.”

Alexander Hamilton toiled over writing his Federalist Papers just so that one day wine could be marketed with the term at Sam’s Club. 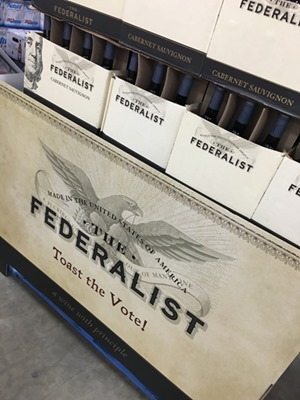 You have no control: Who lives, who dies, who sells your story!

I was stuck behind this dart-loving guy in line for way too long. I got to read each and every misuse of the word “to” on his shirt. And take a picture for you. 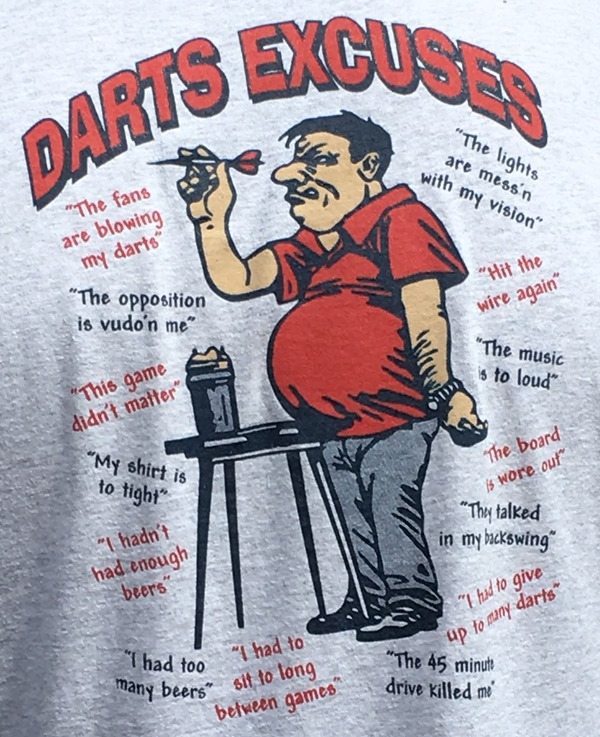 Don’t stare too long. You might find yourself becoming the victim of vudo’n.

7 thoughts on “The Stranger Stuff of Life.”