How PokemonGo Will Make Your Momming Better.

July 12, 2016Actually Possibly Informational, I'm a Glutton for Adventure, Kids: The Experience., Parent of the Year, The Blissfulness of LifeRachel Callahan 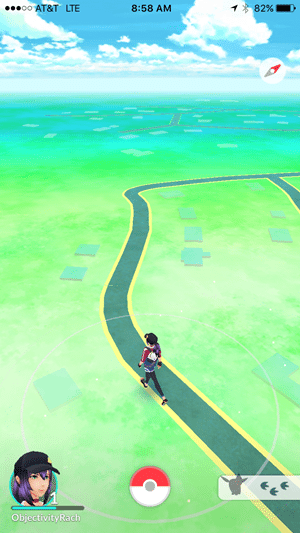 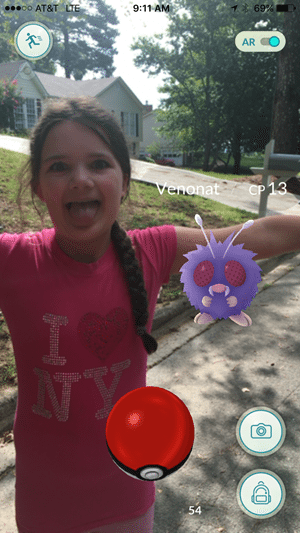 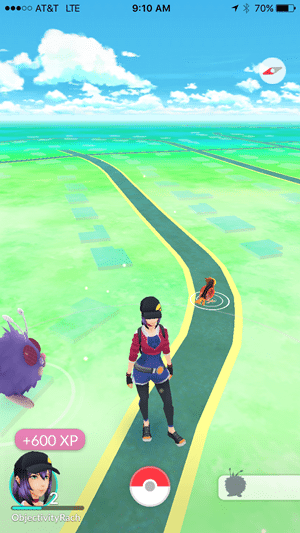 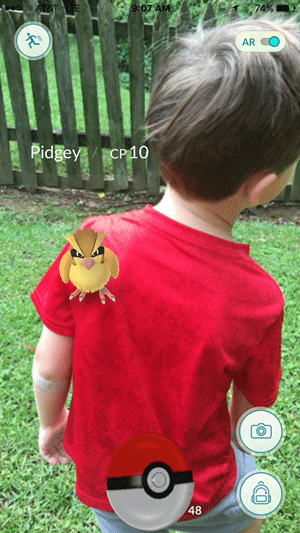 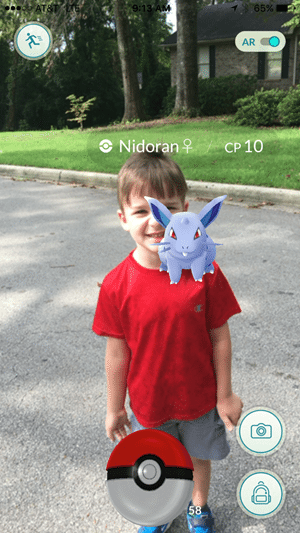 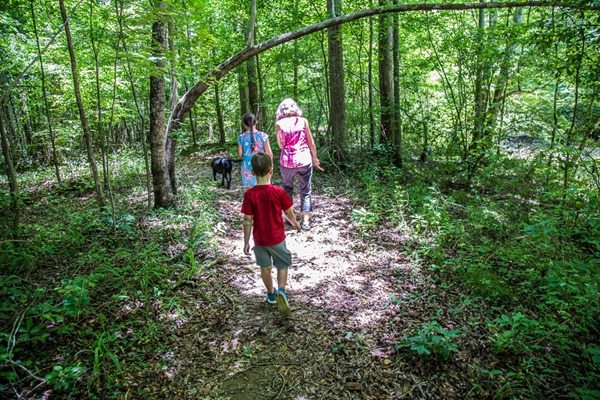 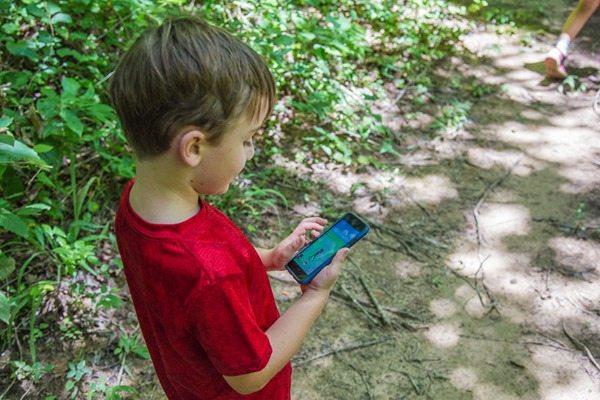 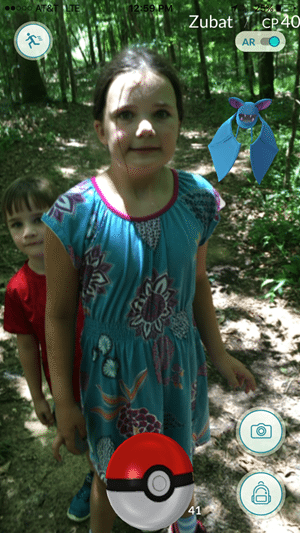 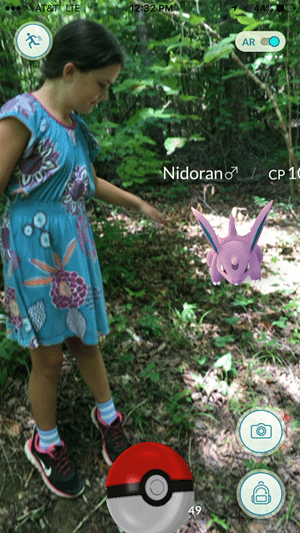 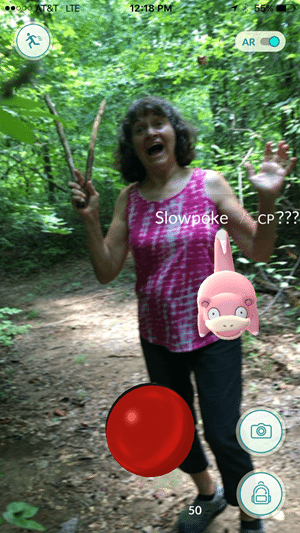 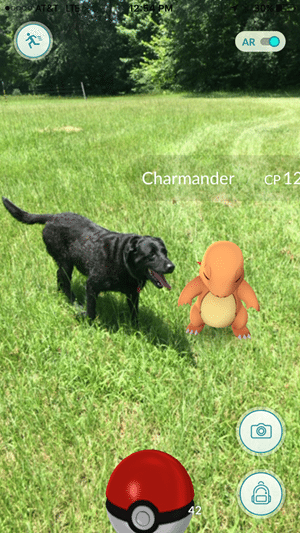 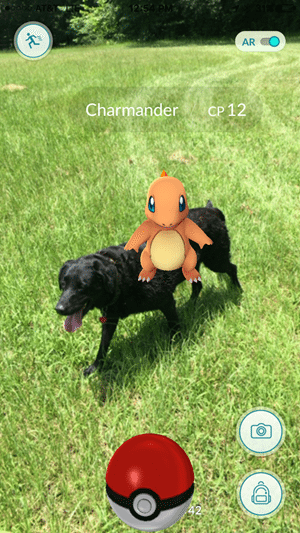 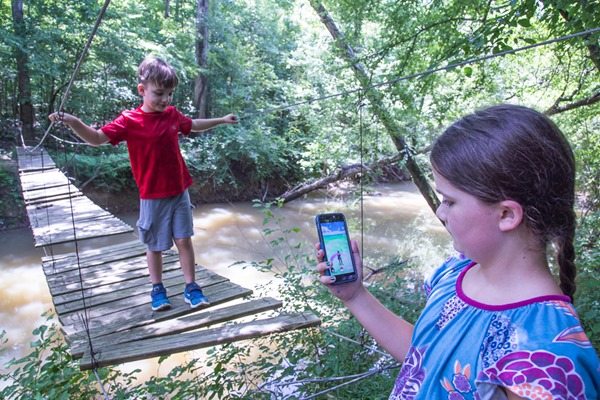 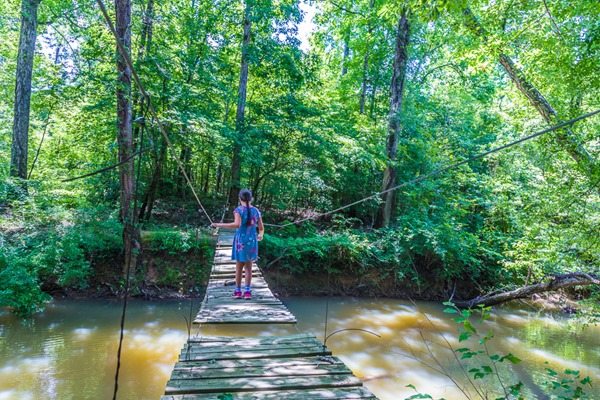 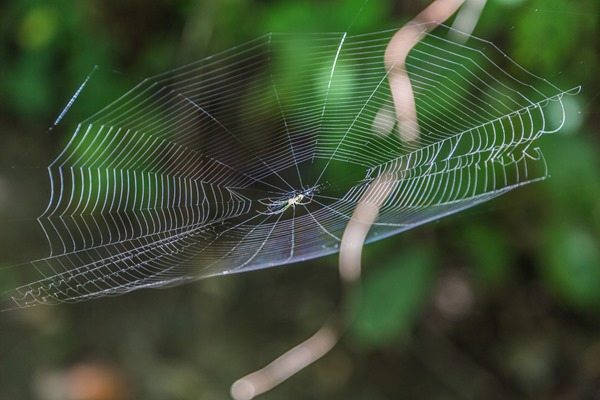 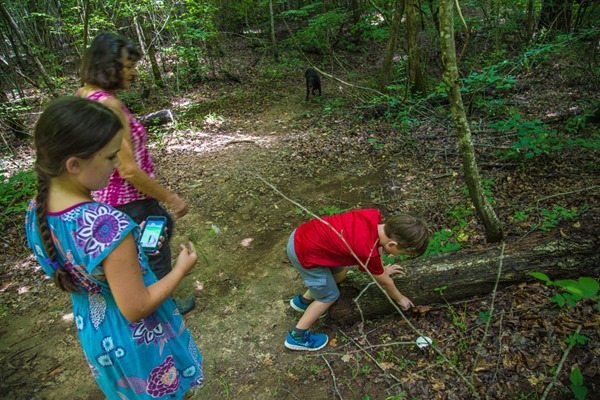 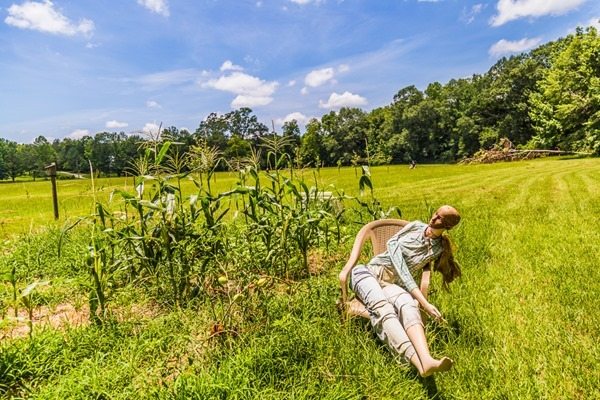 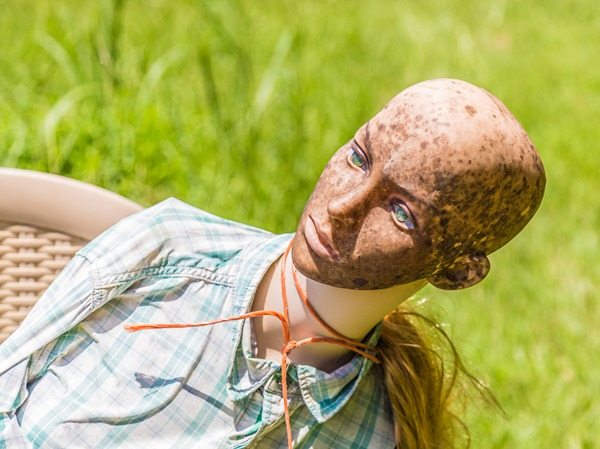 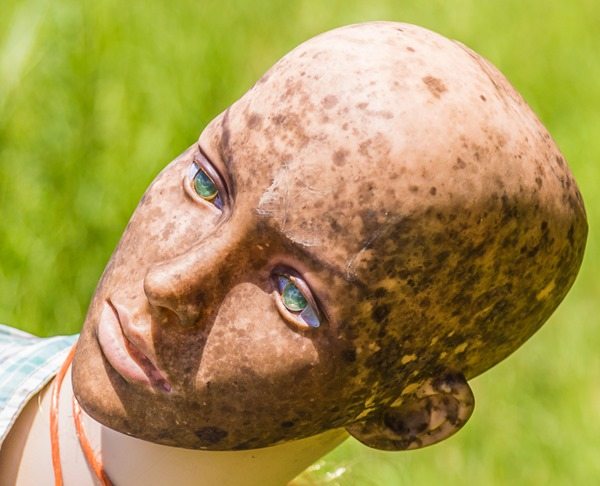 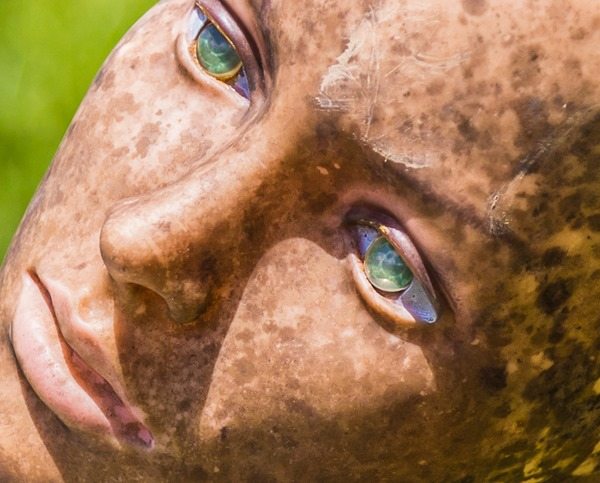 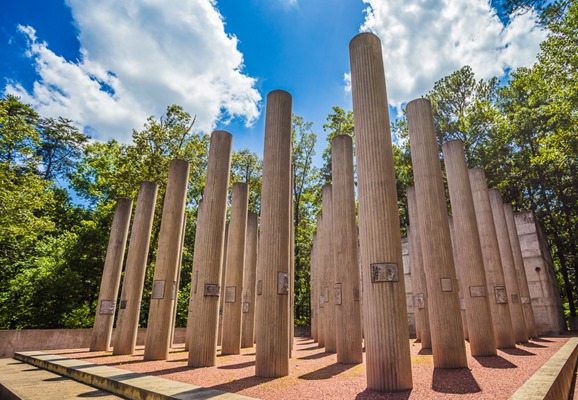 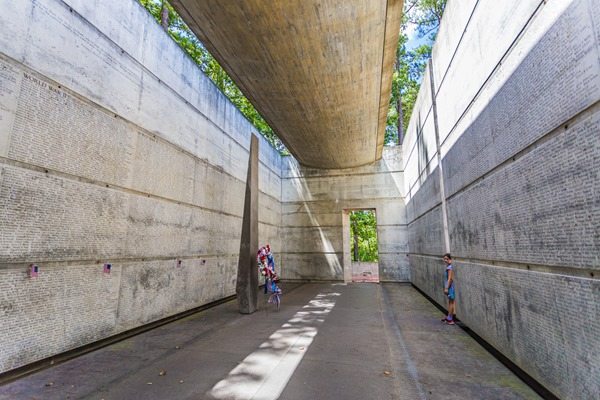 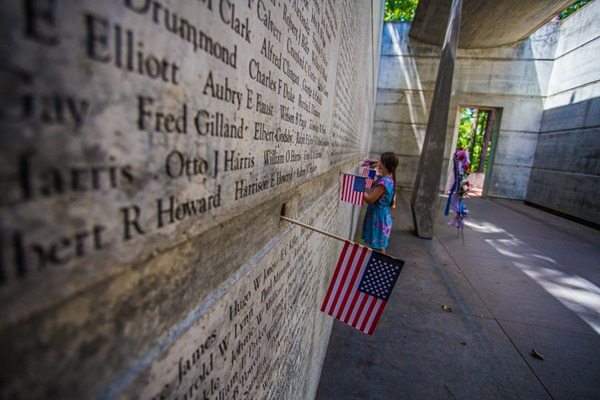 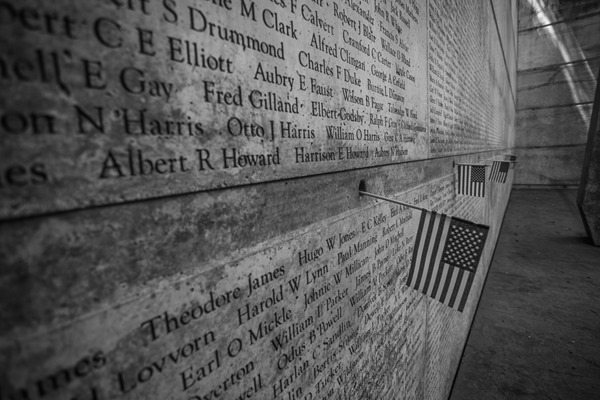 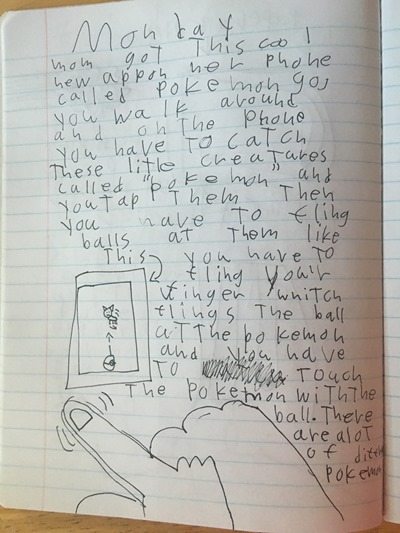 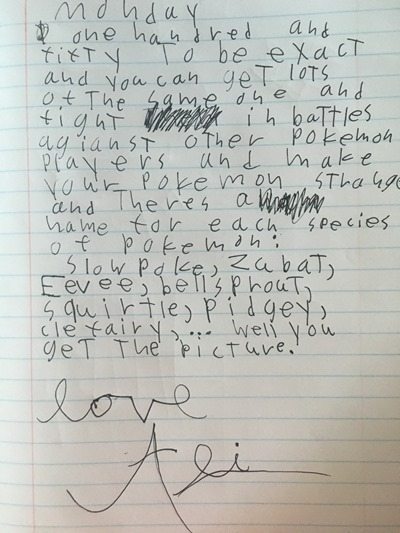