In my recent round of Ask Me Anything, Sheri asked what kind of camera I use. Since I was planning on blogging about this soon anyway, I decided to give this question its own post.

And since I run a ministry based on my photography, I had to replace said camera as soon as possible.

But. It had to be done. And I’d been wanting an upgrade anyway, and now was clearly the time to swat the Accountant Conscience off of my shoulder and just do it.

I then marked the 7D Mark ii off the list because it wasn’t full frame, and if I’m moving up I might as well do it right. Even though that meant (whimper) buying all new lenses (slowly. Over time.)

So then it was between the 6D and the 5D Mark iii, of which there was a $1,000 price difference. I didn’t want to pay more, but at the same time, again, if I was buying, I wanted to buy what I needed. The deciding factor came down to actually holding the cameras. Thankfully, that made it really easy: the 5D Mark iii was FREAKISHLY heavy and so wide that it was very uncomfortable to grip in my dainty lady hands. I did not need a camera that would knock me off the hill I was shooting from.

So ultimately, I went with the 6D with an L lens – my first in Canon’s upper echelon series of lenses. I also used some credit card points and a buyback of my broken camera to also get a wide angle L lens, which is the most necessary extra lens for the kind of shooting I do.

(For reference, my old camera was the Canon T4i, which was in the upper end of their consumer DSLR line.)

I was pretty excited to try out my new camera, but also very, very scared.

Because you know what all the people say…`

What if I’d just paid a ridiculous sum of money to take the same quality of photos that I’ve always taken? It was a fear worth fearing.

I put it up to my face with much fear and trembling. I shot. And shot some more. And realized that I was going to have to relearn all my normal settings for this new full frame deal. And I shot some more.

And from the second I zoomed in on my first picture, I knew.

All those people who say “The camera doesn’t matter”? THEY ARE LYING.

OH MY GOODNESS AT THE DIFFERENCE.

For perspective, here’s a shot from my normal perch, 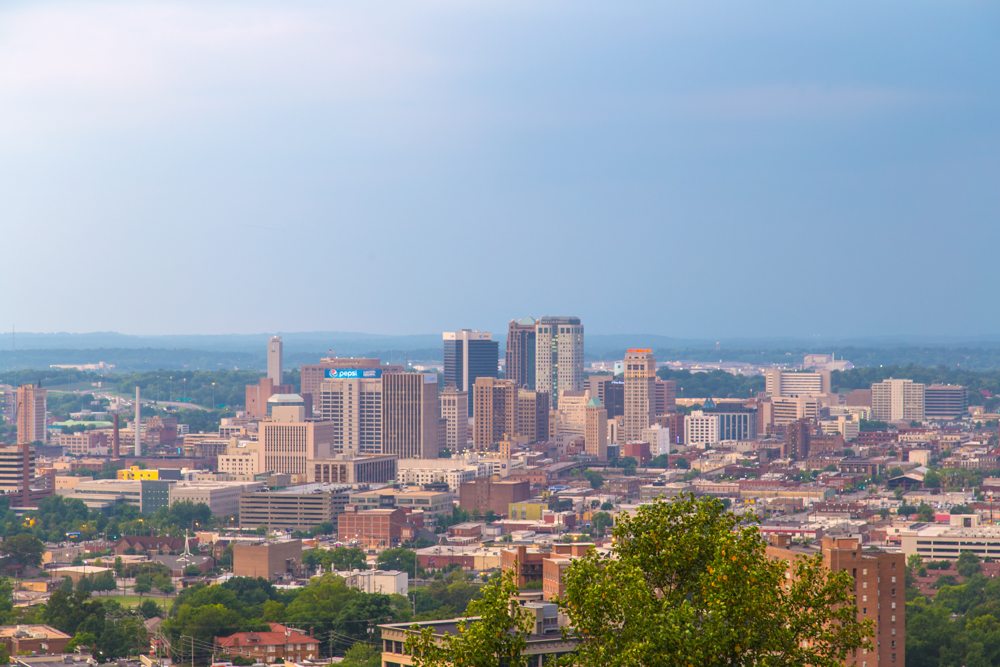 And here’s the Wells Fargo building zoomed all the way in: 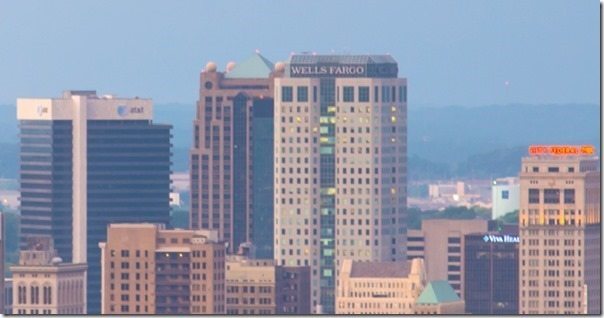 And the new photos print crisp and gorgeously.

I was now able to get night shots like I’d never dreamed of getting (without a tripod), 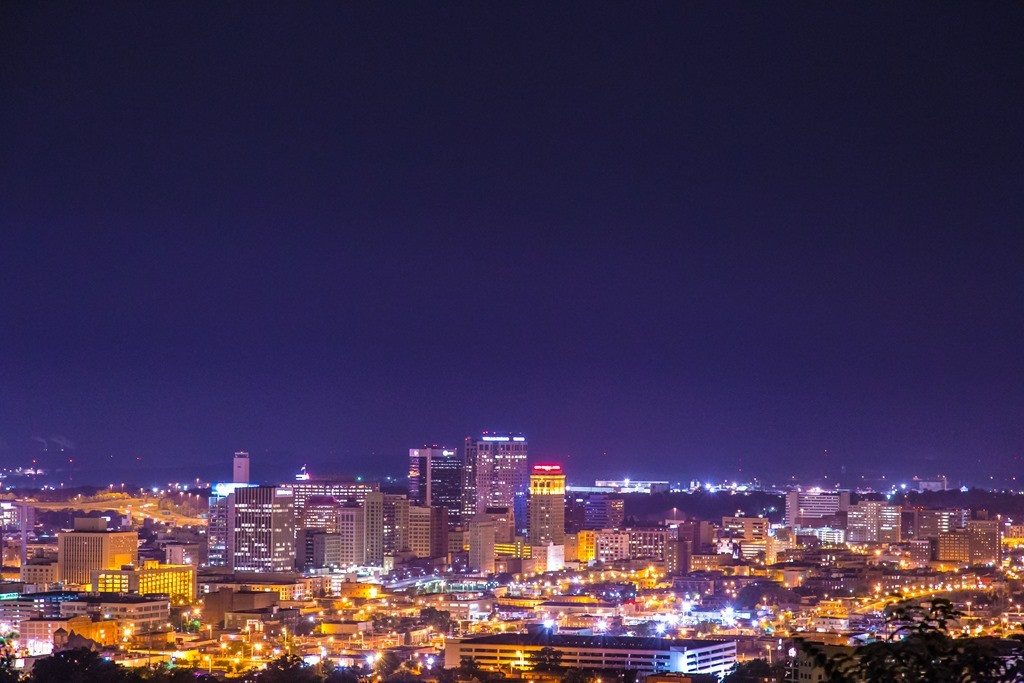 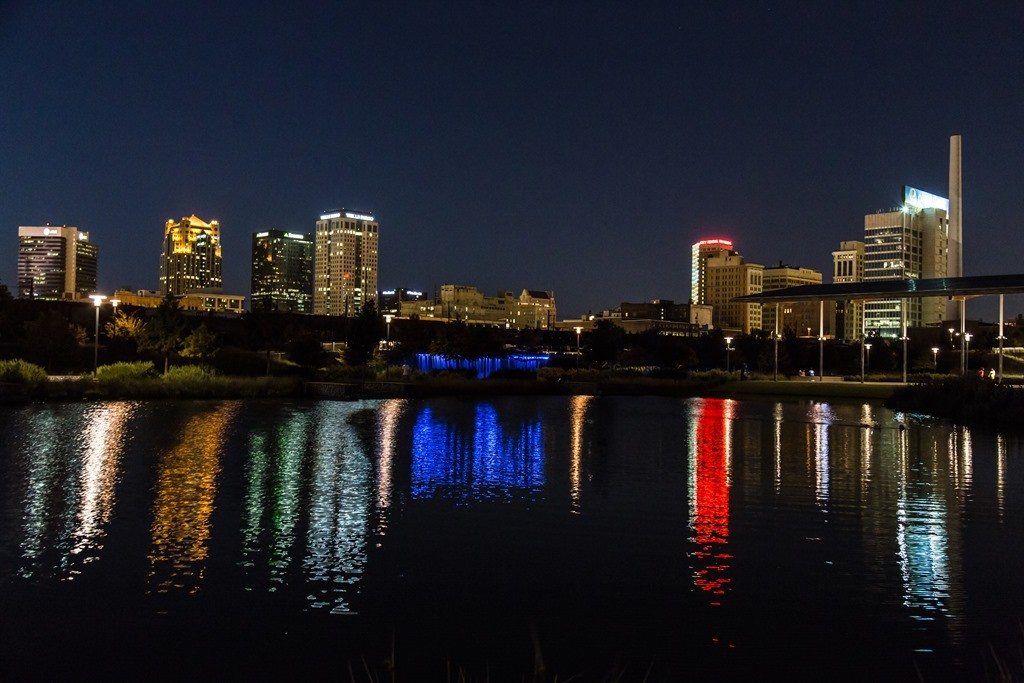 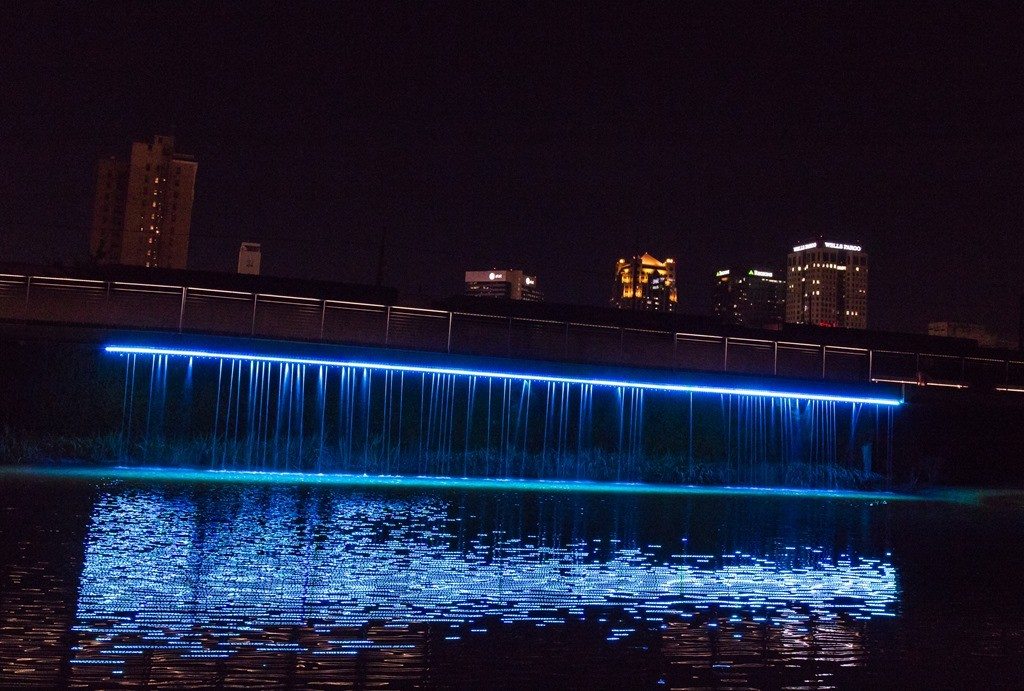 I also managed to grab my first ever lightning picture on the first attempt (I have taken thousands of pictures in the past trying to capture lightning), 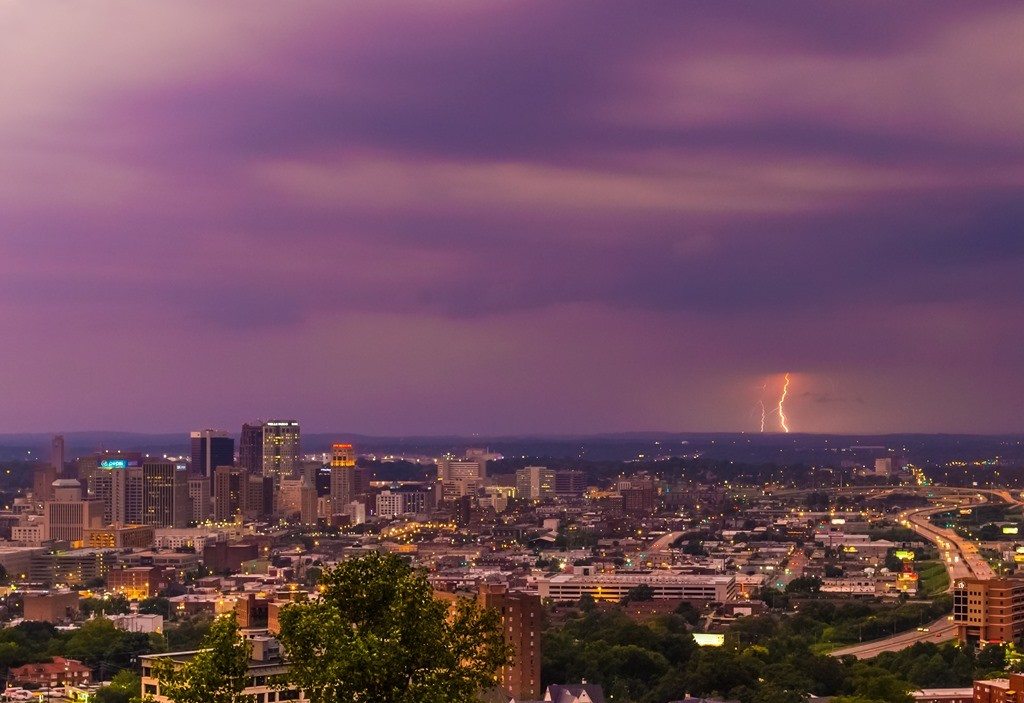 And the level of detail I could get was just thrilling. 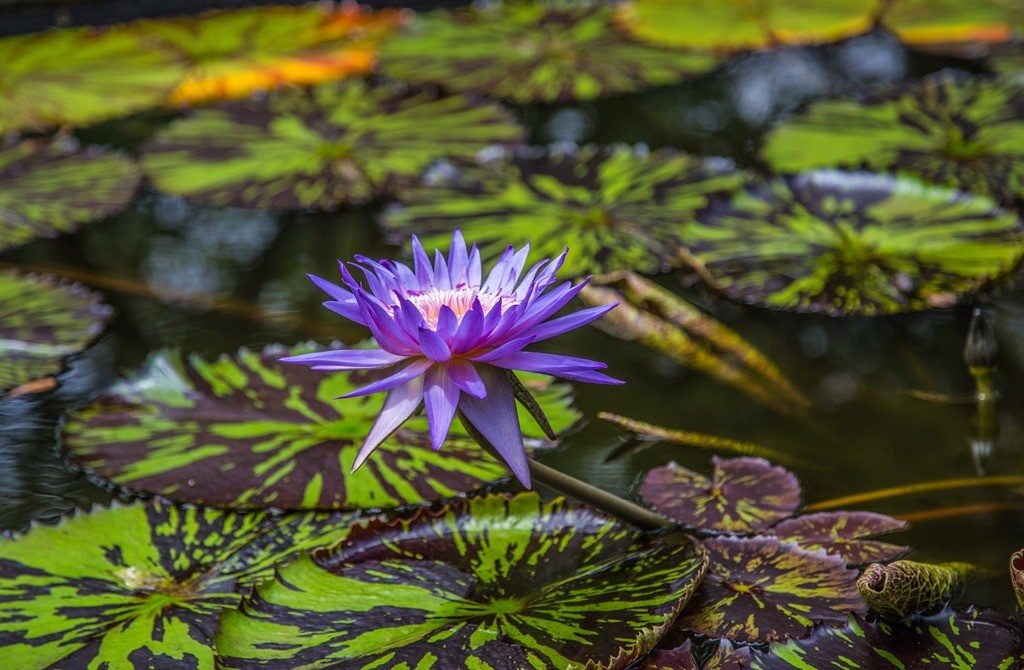 Everything about the new camera has made me very, very happy. 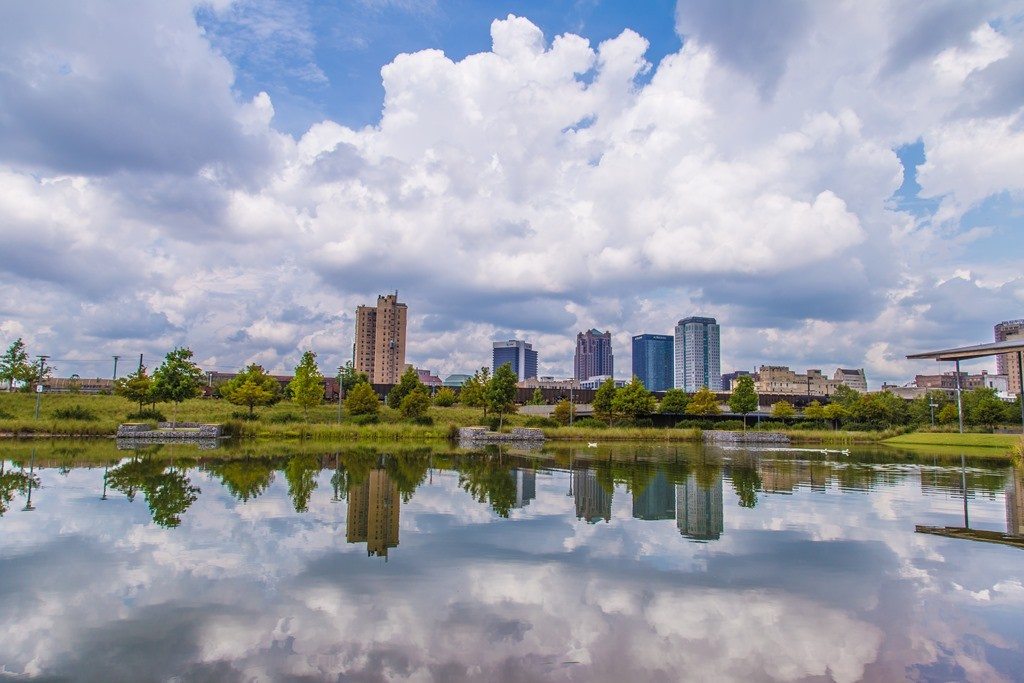 And of course I love how I can capture the children with it, as well (whether they love it or not is not important.) 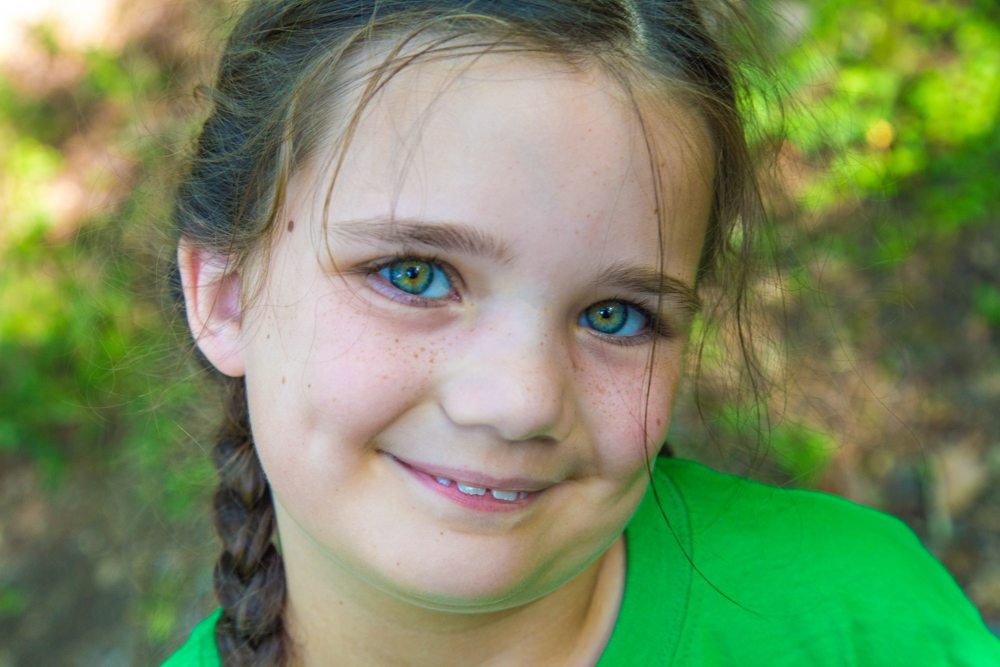 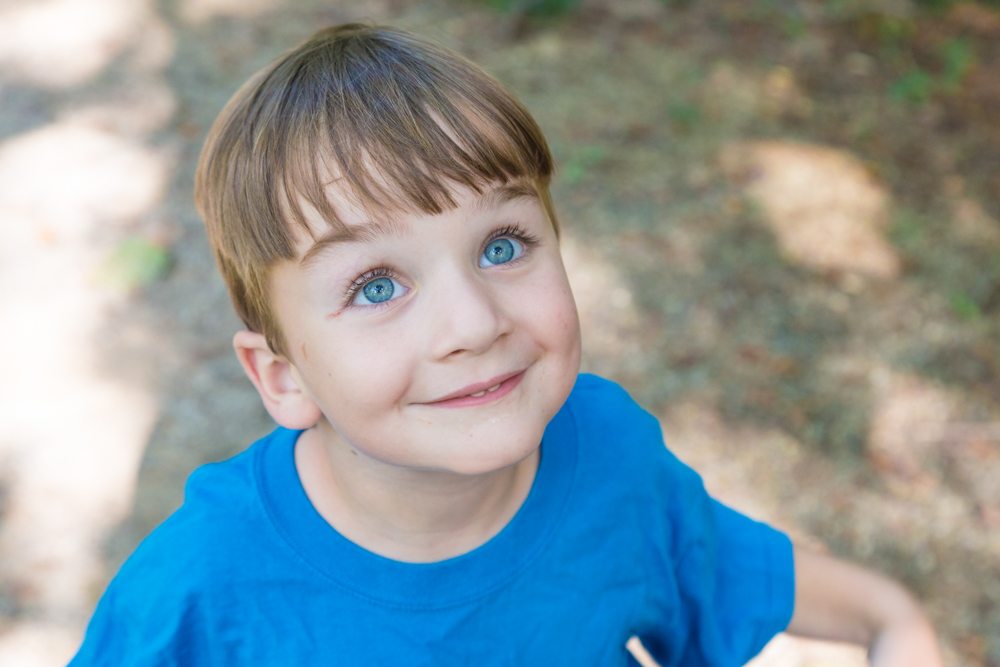 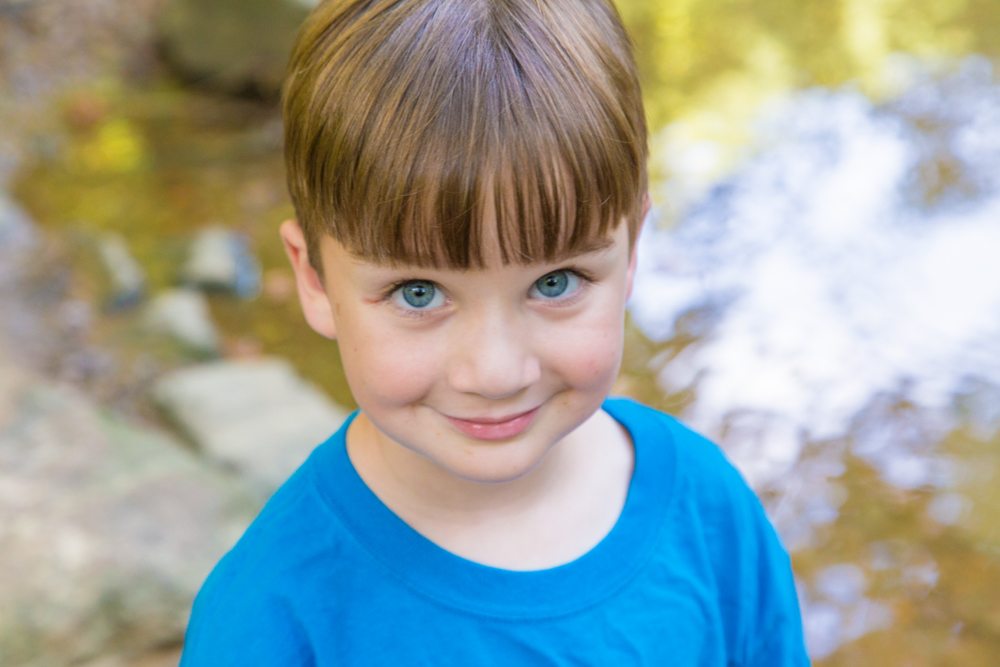 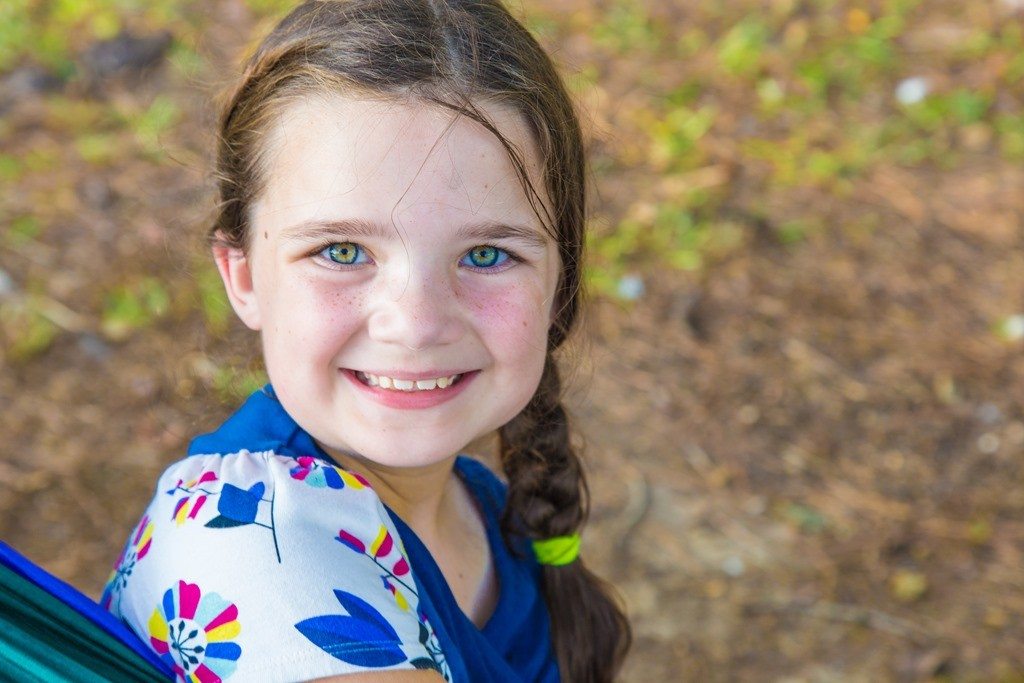 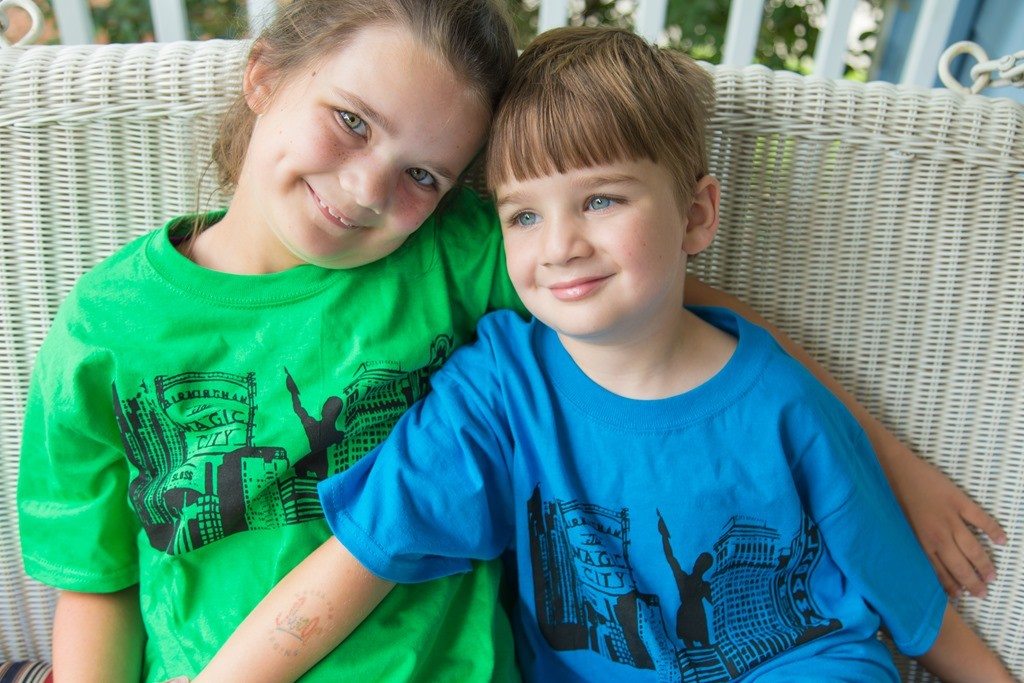 The best new feature of the 6D, though, was a feature that was a complete surprise to me, as it wasn’t explained very well in the specs. The 6D can create its own wi-fi network, meaning that I can easily download pictures from my camera to my phone. This is game-changing for me, since I’m usually taking sunset pictures and sharing them immediately. My previous strategy had been to share my iPhone pictures immediately, then edit my real pictures and post them later on my website. Now I can post my real pictures immediately, and I’ve found myself not even taking iPhone pictures when I’m shooting for Picture Birmingham.

Also cool, the app that connects the camera with my phone allows me to see the screen of my camera, adjust all the settings, and remote shoot from my camera using my phone. 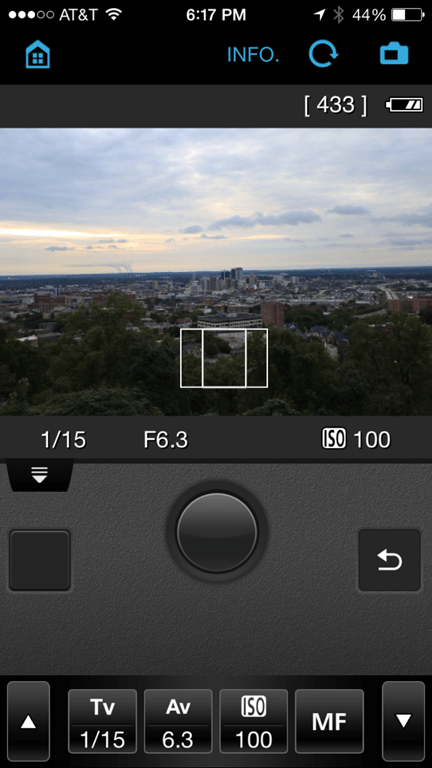 In this family shot, I’m holding my phone behind Ali’s head to remote adjust and shoot the photo with my 6D. 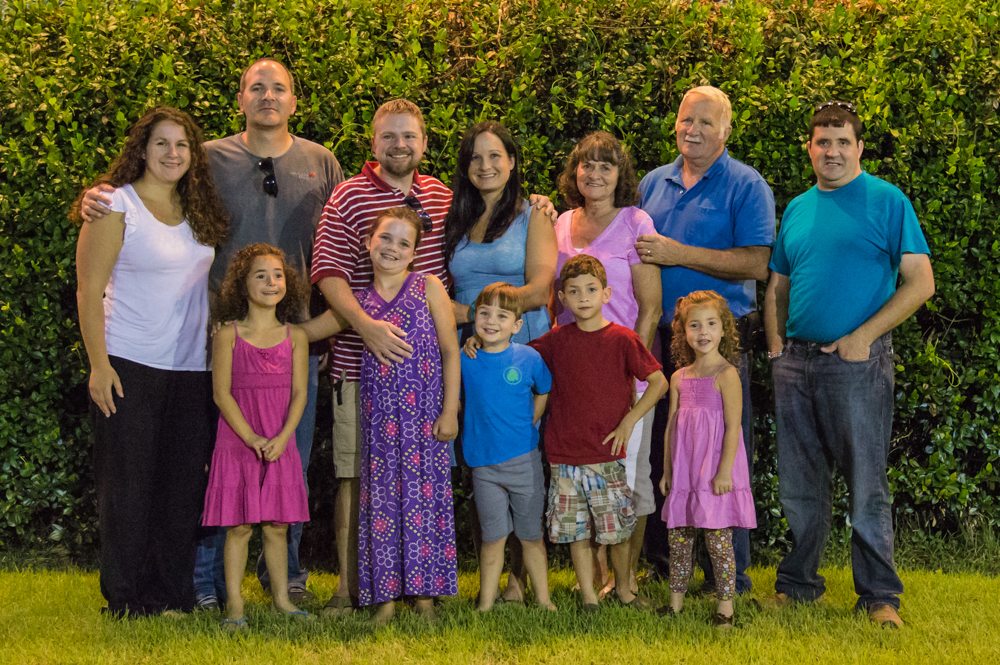 If I had realized the 6D had this feature, it would have been hands down the obvious choice for me (the 5D mark iii does not have it, as it is an older model of camera). The ability to download instantaneously from my camera to my phone is infinitely valuable, besides the remote shooting capabilities (which is just added fun.)

Needless to say, I am beyond thrilled with the 6D, and I’m excited to see what all I can do with it through Picture Birmingham to further support The WellHouse. 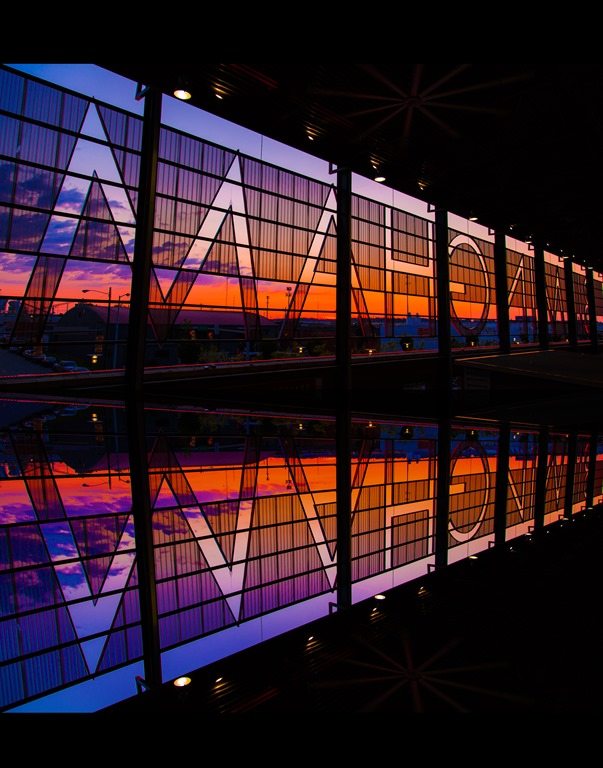 8 thoughts on “All the Answers: Notes on Choosing a Camera.”