March 11, 2015A Day in the Life, Just My Luck, RunningRachel Callahan 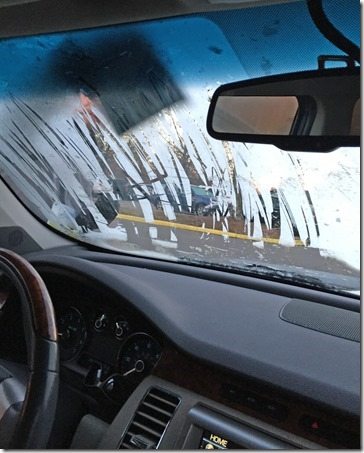 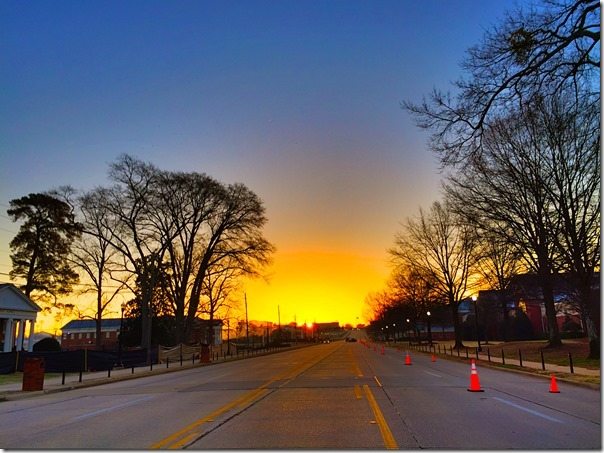 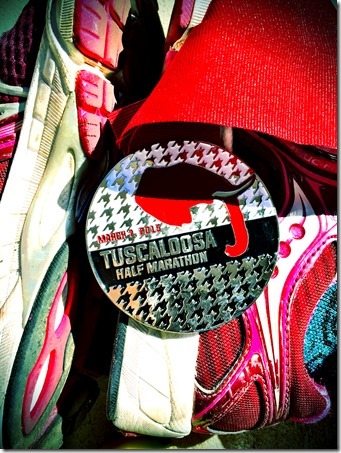 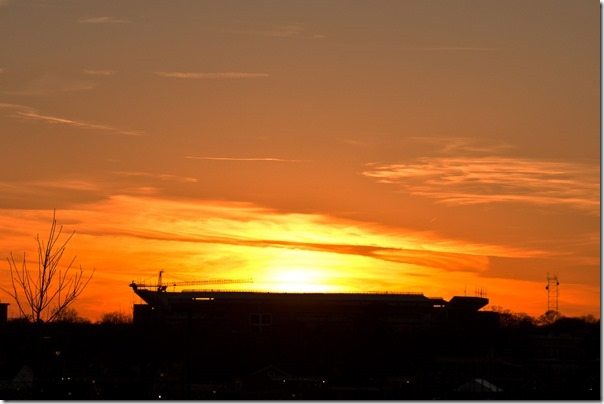 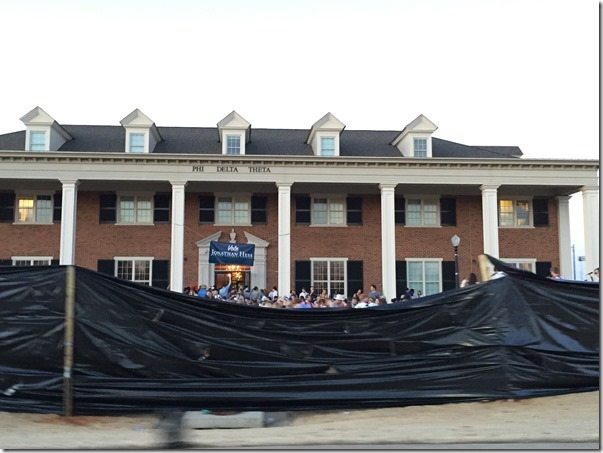 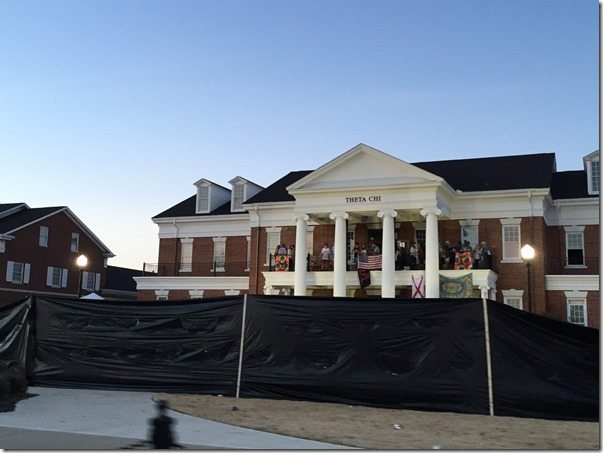