Here’s the thing. When you’ve never met someone in real life or even had a single phone conversation with them, but then come and live at their house for five days, you learn a lot about them in a short amount of time. In a normal friendship, these peculiarities are spread out over such a long period of time that the person in question might seem normal. Perhaps not as much in the friendship of Heather-The-Blog-Reader-From-Mozambique and myself. 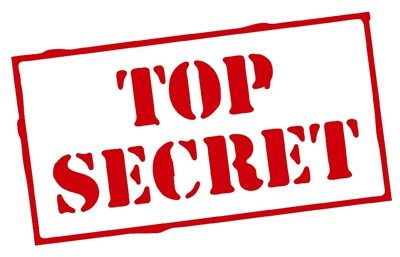 19 Secrets I Learned about Rachel.

1. Her basement is a death trap.

2. She bathes her kids even less than she claims.

3. She has serious angst when hitting publish on her blog posts.

4. Hospitality is not her gift. (But it is her husband’s.)

5. She enjoys listening to “Dreaming with Jeff” and can be found late at night giggling along to his “soothing” voices.

7. She enjoys a good fruity cocktail at the end of a long day (but then.. who DOESN’T?)

8. Her back porch is an accident waiting to happen (yet she sends her hubby out there to BBQ.)

10. She doesn’t know why anyone reads blogs. For real.

11. It’s a good thing she homeschools because she would NEVER have her kids at school by seven every morning! (Eight would be pushing it too.) (And also nine.)

12. If she had a chance at another career…. Graffiti Artist is a completely viable option.

13. She loves to show off all things southern – especially food! But only if she doesn’t have to cook it.

14. She stinks at fast forwarding in a manner that doesn’t frustrate the entire room.

15. She’s having an affair with Chick-fil-a.

16. She is the strangest mix of introvert/extrovert…Like Dr. Jekyll and Mr. Hyde only neither side of her is a psychopathic villain.

(That she knows of.)

17. She freaks out in the middle of the night approximately one week before she has visitors and sends long, rambling disclaimers via Facebook about how she is not as much fun in person and really quite high maintenance.

19. She collects lint from the dryer on her windowsill.

Bonus one added by me…

20. She simply cannot HANDLE a list of 19 items. 19?! An odd number, a prime number, AND one away from a nice even number? Unacceptable.