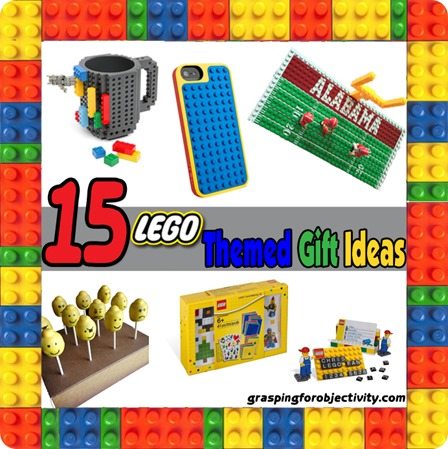 Thanks to a swarm of Christmas and birthdays, I’ve been tipped off to, have searched for, and have randomly found a plethora of Lego-Themed gifts. A bunch of it showed up in Chris’ stocking, to which he kept exclaiming, “How did you even find this stuff??”

So, in order to help you all find Lego goodness, here’s my comprehensive list of Lego, Lego-ish, or Lego compatible goodies I’ve discovered lately.

1. Oyo Sports Lego Sets – a friend messaged me on Facebook about these one morning in December. I woke up, looked at my phone, read her message, and literally ordered them before I got out of bed. As expected, they were pretty much my Best Present Ever for Chris. How else could I combine the two most integral components of my husband’s personality? Yes. Fully licensed Alabama Football Lego-compatible bricks. 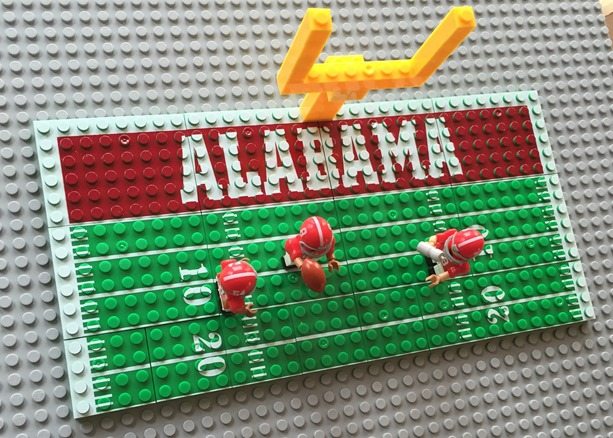 They also have many other college football teams (including Auburn), along with NFL teams, hockey, and Baseball.

But Alabama Football was enough for my family, and they are enjoying their sets immensely. 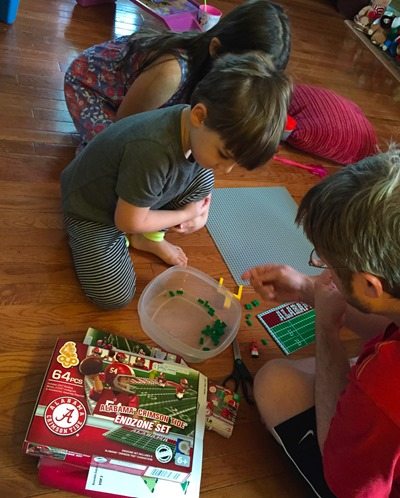 I got Chris two Endzone sets and a couple of extra players (yes, they have actual players – but only the ones who have graduated off the team – stupid NCAA rules and all), but I was distressed over the fact that they had no mid-field sets. Of course, right after Christmas, they released mid-fields. I’m sure I will be buying him one for Father’s Day or some other such excuse.

(But he’s still fully entertained with his endzones.)

2. Buildable Mug – I bought one of these for Chris, waiting expectantly for what all fantastic creations he’d build onto his morning coffee. 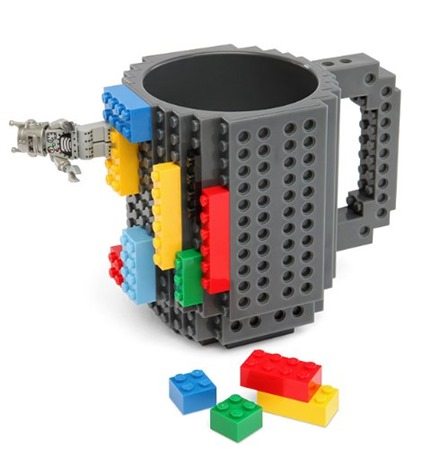 He loves it and consistently drinks his coffee out of it,

but has yet to build a single blasted creation onto it – His mug still looks like this: 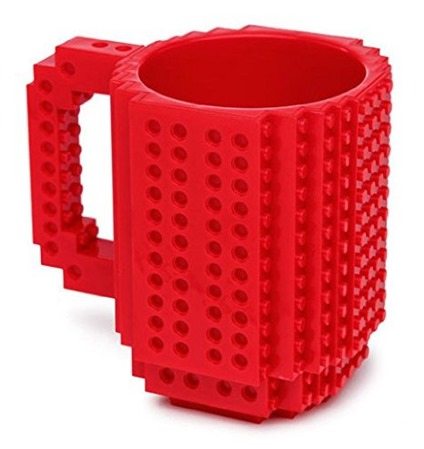 But I shall continue to wait in hope and expectation of greater things still to come.

I cannot express how excited I was when I happened across these shirts by Optik Citizens on Instagram – to combine our city’s unique pantsless statue with our love of Legos…it was a moment of inspiration. 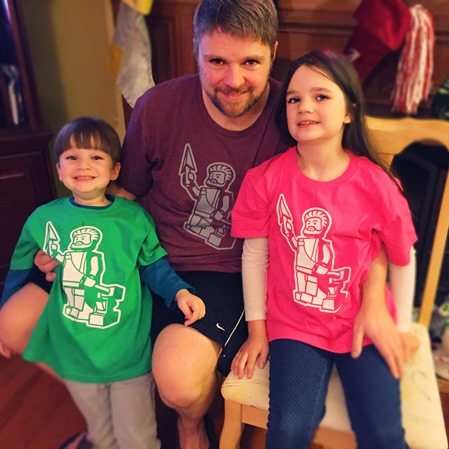 They also have stickers for cars and computers or whatnot. To order any of these, you will need to email the artists directly – ocbham (at) gmail (dot) com – especially for the kid’s shirts, which had to be specially ordered (but still only $15.) But they’re easy to work with and quick to fulfill orders.

4. Lego Card Making Kit – Seriously I am on a roll with combining passions. Ali loves Legos and crafts, especially sending people cards. So I knew she needed this set. 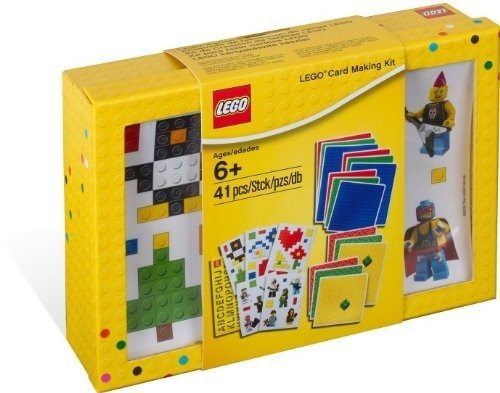 …Though I haven’t actually seen any cards come out of production yet – I think she may have hidden them all in one of her many undisclosed hoarding locations.

5. Emmet Jacket – we bought this for Noah for our Halloween outfit set, but it has become his favorite winter accessory. He would rather be Emmet than “boy-wearing-nondescript-jacket” any day. 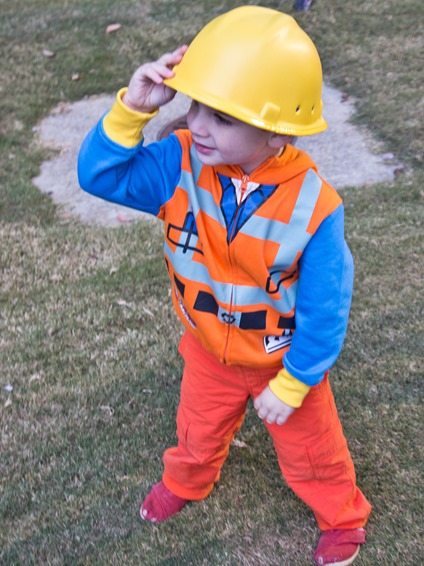 And I don’t blame him one bit.

6. Unikitty Crocheted Hat – Speaking of our Halloween outfits, Ali has also become quite accustomed to being Unikitty – I hope that she can break the trend before spring, or her head is going to mildew. 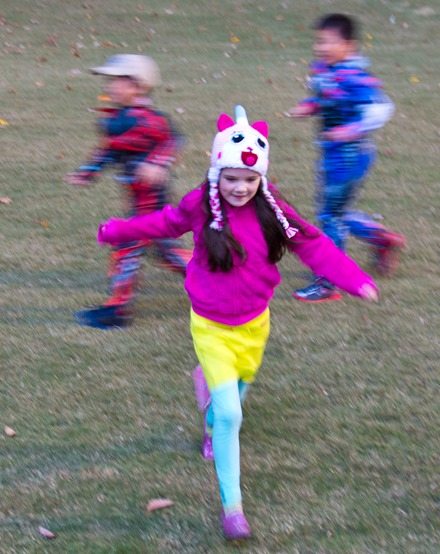 We got her hat custom-made at a very reasonable price by a long-time blog reader, Stephanie, who has a serious crocheting talent. I texted her a picture of what I wanted, and she made it within a week – without a pattern. She has the Unikitty hat available in her shop here. She also makes a wicked awesome Lego Scarf, if you ask nicely.

7. Silicone Lego Molds – These can be used to make Jell-O or Candy – both of which I’ve done and my children have adored. Click on either picture for more details: 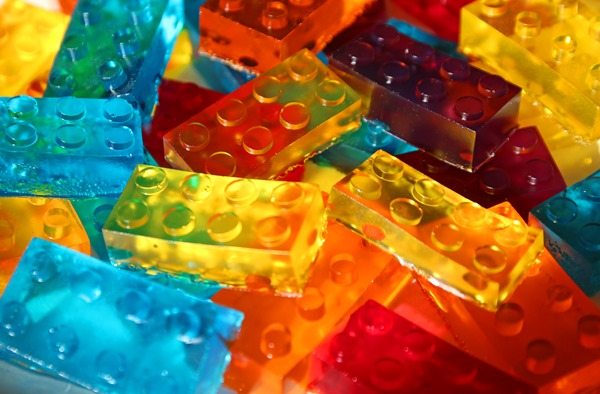 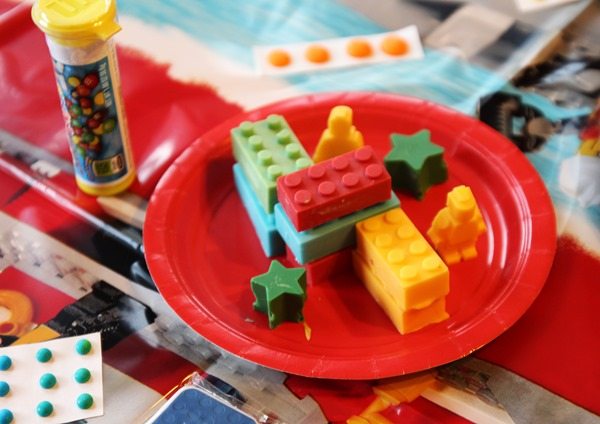 You can also use the molds to make soap, candles, crayons, or anything else you can think of to melt and pour in them.

There are now also sets with bigger molds that would be great for making cakes – I might try that next. Or I might just stick with….

8. Lego Head Cake Pops. Made by my good friend Jamie (and shippable anywhere in the U.S.), these dreamily delicious treats are my family’s favorite cake. Chris has gotten them in his stocking multiple times, and Noah had them for his birthday a couple of years ago. Did I mention they’re adorable?? Especially when your husband custom-builds a stand for them. 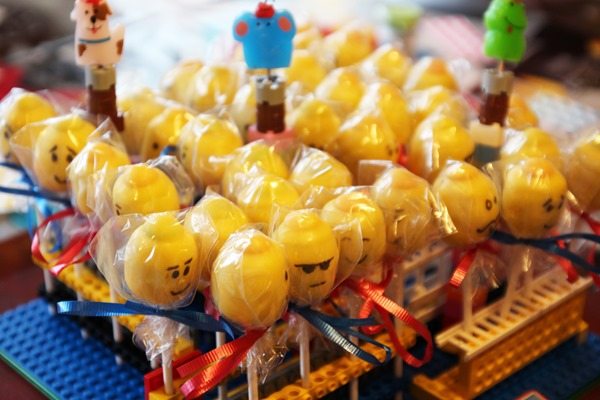 Jamie takes special orders and can literally make anything into cake pops – from snowglobes to tacky Christmas sweaters to the poop emoji. She also recently tried her hand at Lego Movie Cake Pops, and they were fairly brilliant. 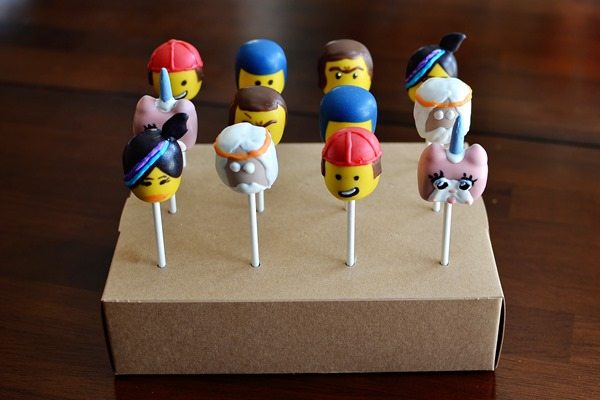 9. Lego Minifigure Sets – My husband readily admits that minifigures are the best part of Legos. I’ve already bought him all of these sets, or I’d totally keep buying him one a year. But they’re his fave, and the characters included are quite fantastic. 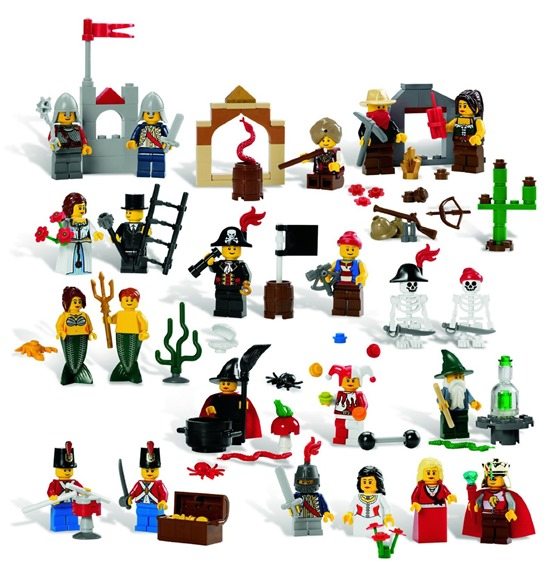 10. Lego Candy Blocks – Noah’s favorite treat, he gets these anytime he can find them. In fact, it may be one of my chief bribery tactics to get him to go for a run with me… 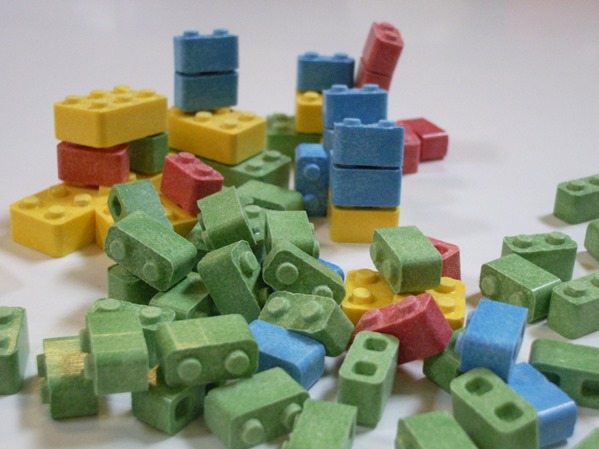 11. Lego Brick Slippers – We do not own these because we are not a slipper family, but if perchance you are a slipper family AND love Legos, well, here’s your stocking stuffer. 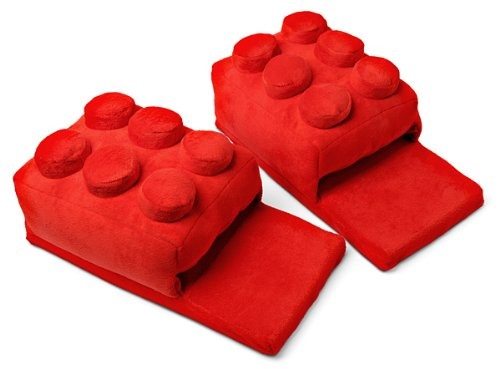 12. Lego Crayons – if you don’t have time to make your own but need them for a birthday party, then Amazon has you covered, as always. And who doesn’t want to color with a Lego minifig head?

13. Lego iPhone Case – If my husband didn’t insist on as slim of a case as possible, he would definitely have this. I kinda love it and I’m the only non-Master-Builder in our family. Just think of the handle you could build to keep your iPhone comfortably snug in your hand! 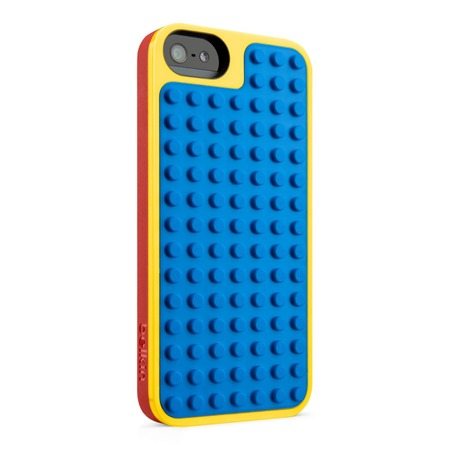 14. Lego Candles – No Lego Birthday party is complete without these. Enough said. 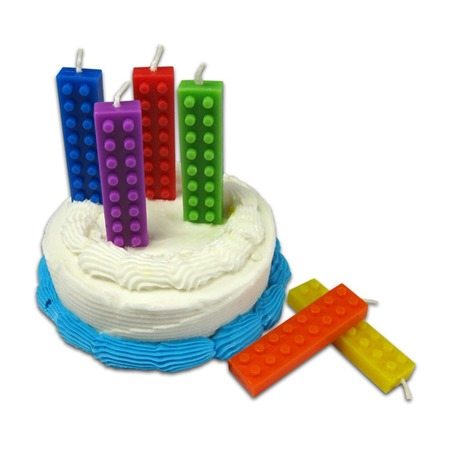 15. Lego Business Card Holder – For the man that’s not afraid to show his true passions in the workplace, this should go right next to a photo of him making out with his wife. 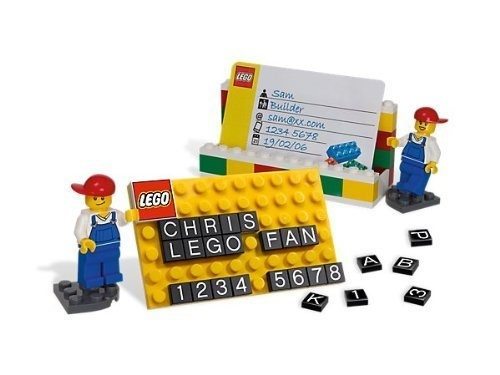 What great Lego-Themed gifts have you found?

5 thoughts on “Gifts for the Lego Lover”