Why I Will Henceforth Dehydrate Myself in Public.

April 2, 2014Dysautonomia, I embarrass myself just for your amusement., It's Tough Being a Girl, Just My LuckRachel Callahan 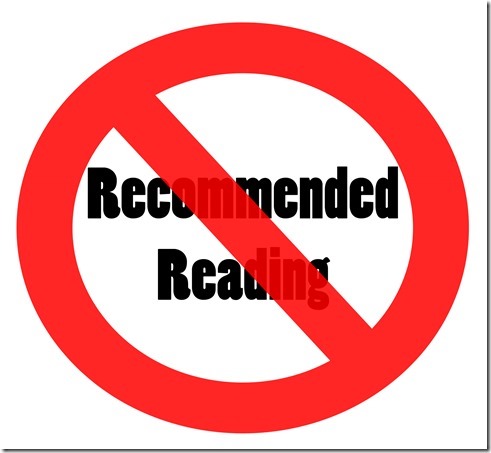