We meant to eat him on our first anniversary (or at least taste him for sentimentality, since we didn’t really like him when he was fresh), but we forgot.

So we left him in the freezer. And moved, with him, twice. Topper unfroze and refroze dozens of times during power outages and freezer doors being left ajar, but he lived on.

And today, Topper is turning thirteen. 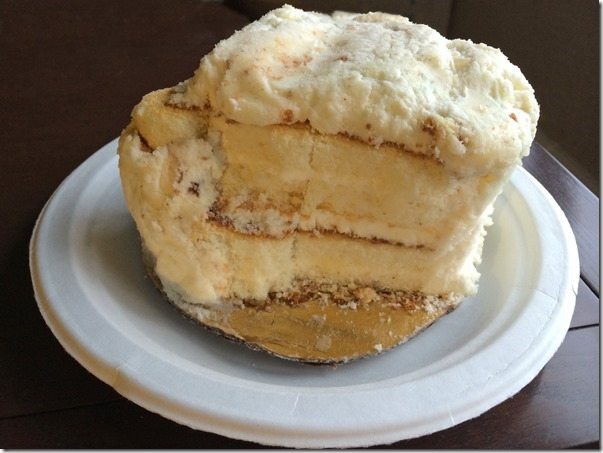 He’s getting kinda moody, spends a lot of time alone in the freezer, and is sprouting peach fuzz in lots of new places.

To help him process his hormonal blossoming and remind him that it’s important to have strong bonds with one’s parents, we felt it would do him good to get him out of the basement and go on an adventure with us.

So we took him on our anniversary trip.

We made sure to keep him properly restrained during the drive, 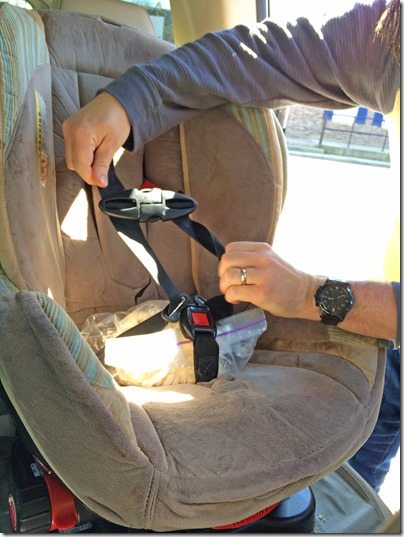 But he’s a bit sulky about the booster seat, so don’t give him a hard time about being a Little Cake. 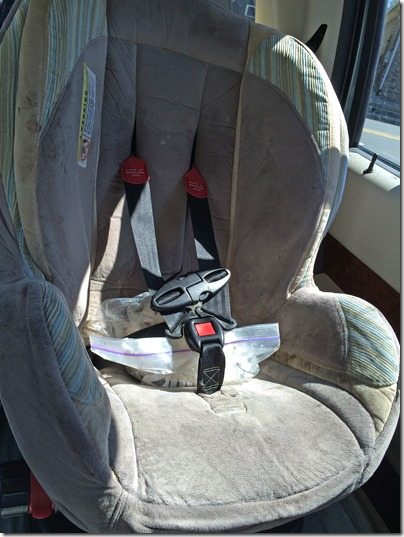 We got him out to see the sights, starting with the courthouse in Ashville, Alabama on the way to Asheville, North Carolina. It’s always good to paint a brooding adolescent a clear picture of consequences for actions. 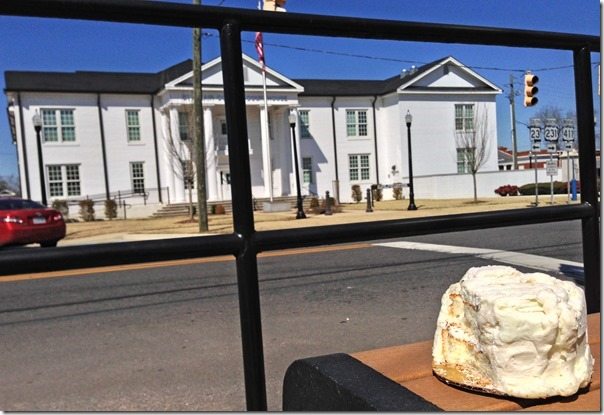 We made it to Knoxville by dusk, so we took Topper up to Sharp’s Ridge to see the city. He seemed to appreciate our sightseeing, but you know – he’s in that quiet angsty stage, so he didn’t say much. 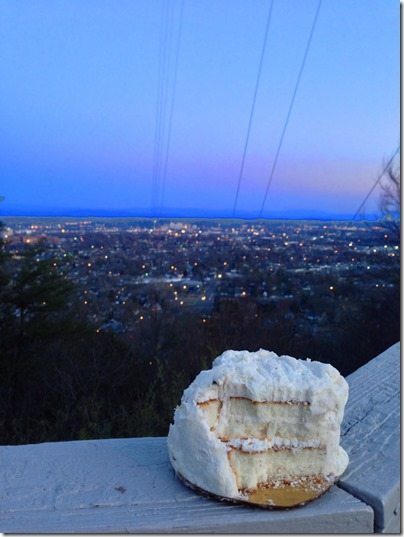 We arrived at the Grove Park Inn fairly late, and we put him right to bed. He slept till noon, of course, so we took him to see the view before he’d made it out of his pajamas. 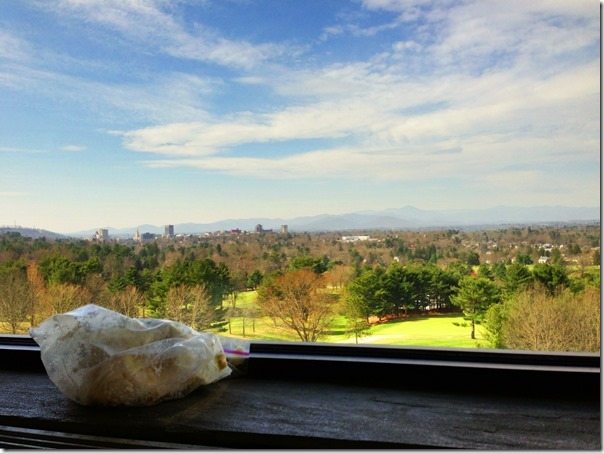 But he insisted on primping a bit and taking a Grove Park Selfie. 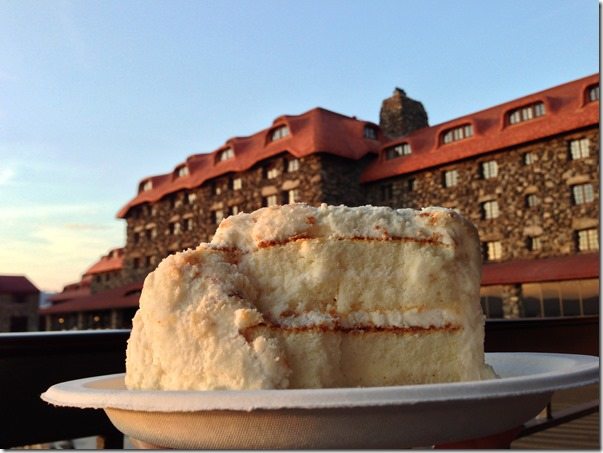 He enjoyed the giant fireplaces in the lobby, but we couldn’t let him sit too long, or his face would start to break out. 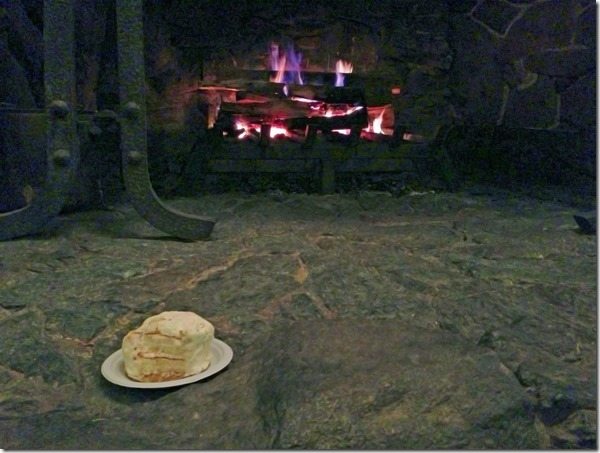 Plus, there were loads of old people who wanted to talk to him, and he just shrugged his piping and moped.

So we gave him his space when we weren’t sightseeing. 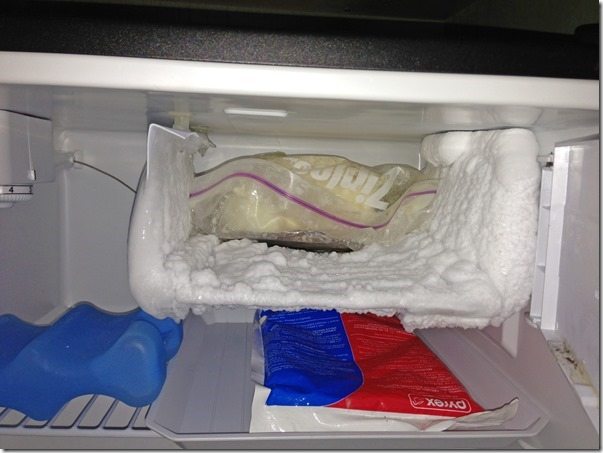 When we did make him go out in public with us, Chris carried him comfortably, not embarrassing him or forcing him to converse with too many strangers. 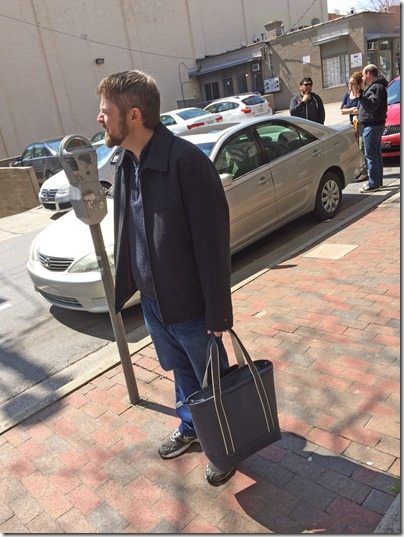 But we did strategically nudge him into some low pressure group activities. 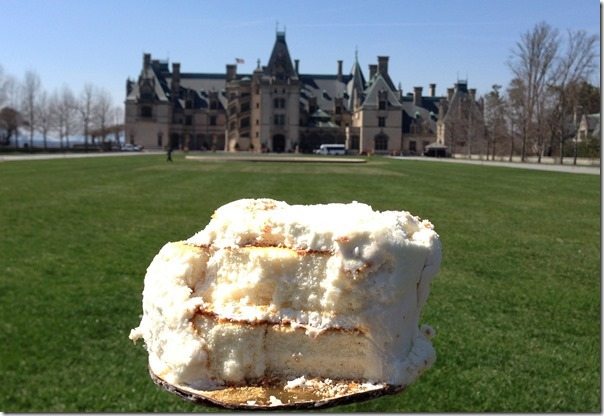 Of course, we also learned about the glorious excesses of The Industrial Revolution. He got pretty excited, but we’re not going to make him write a report about it. 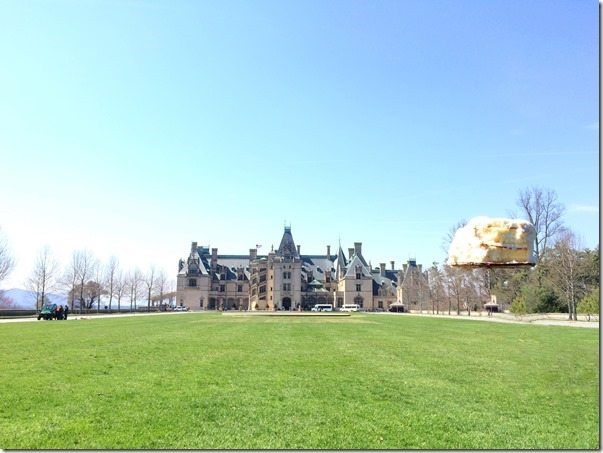 His one request was that we take him to French Broad Chocolate Lounge so that he could check out the artisanal ladies. 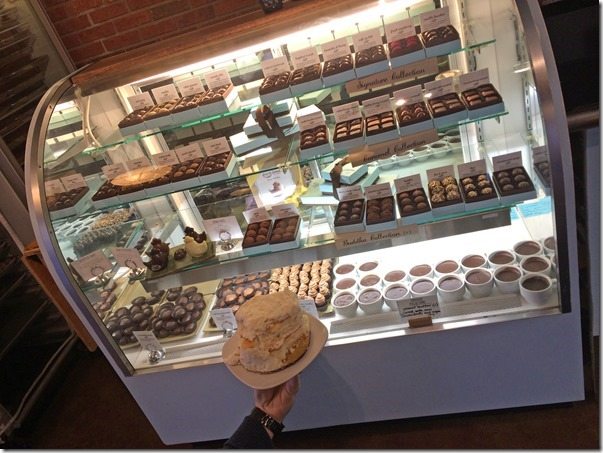 But he seemed to get a little jealous when he had to watch us drooling over our fresh dessert – yet when we touched him, we washed our hands with scalding water and soap – because of his raunchy teenage B.O. 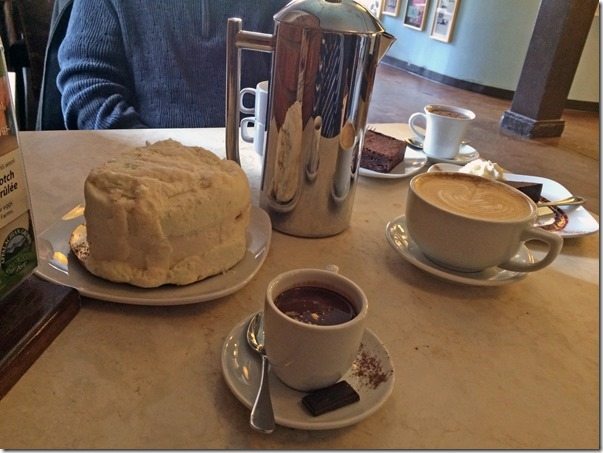 Topper even got to see snow, which he loved because he keeps his room pretty frosty at home. 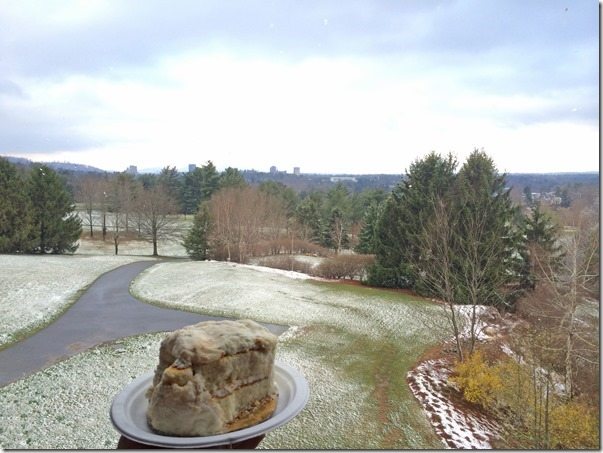 And of course, as you should do any teenager, we absolutely forced him to take part in family traditions. 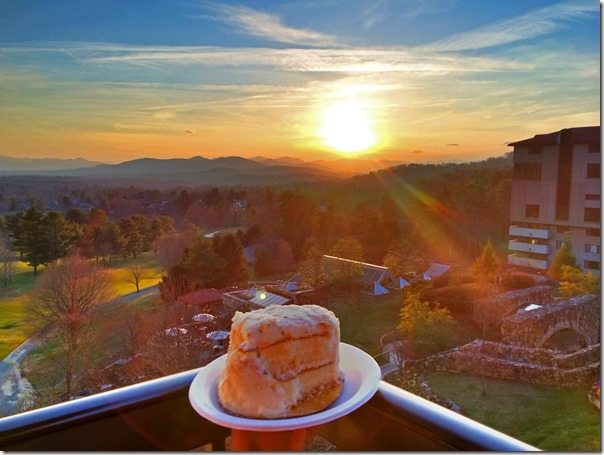 And his birthday present? He gets a brand new Ziploc Bag.

Because that old one now takes the fun out of funky. 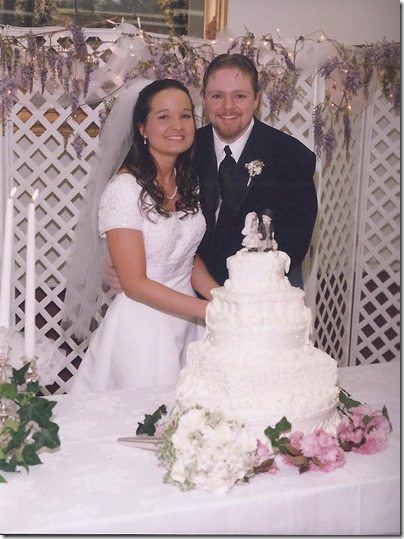 20 thoughts on “Topper’s a Teenager.”