On Having (and Finding) My Celebrity Twin. 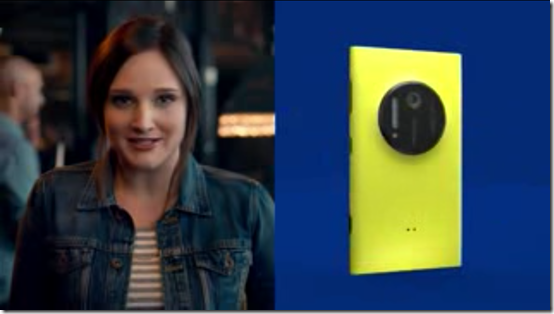 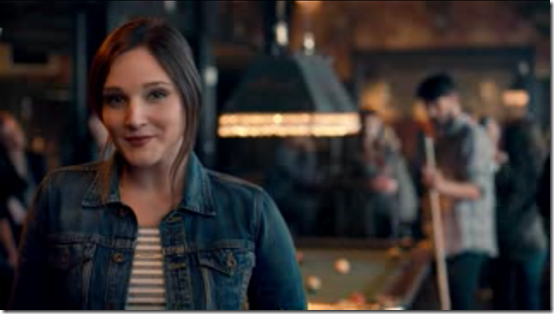 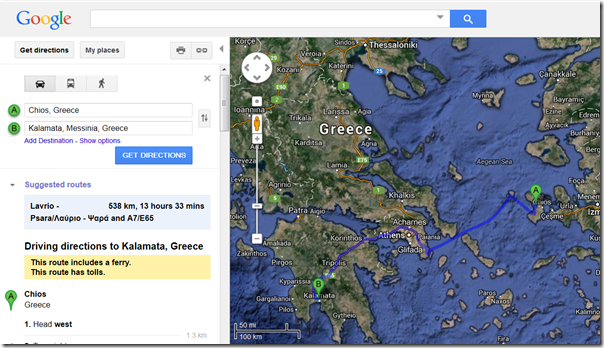