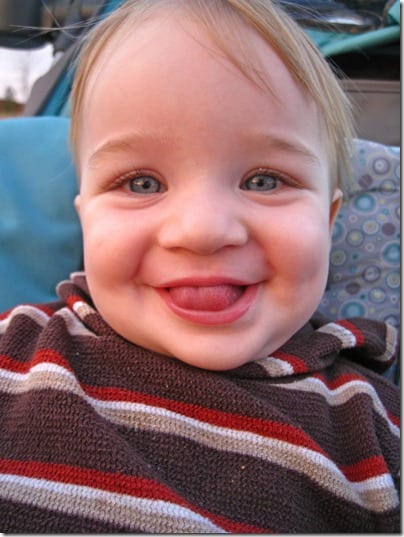 So I guess you’ve been missing my guest posts, right?

Well, I’ve been busy.  Busy trodding down a path of an existential proportions, contemplating the meaning of life…as a boy. 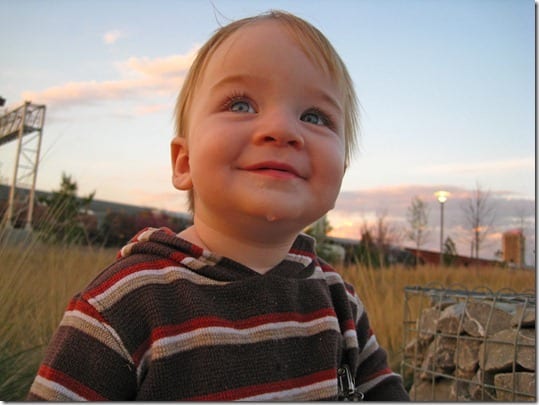 I’ve largely had to figure it out on my own, since The Sister Who Calls Herself Ali doesn’t even know the meaning of the word “mischief”, 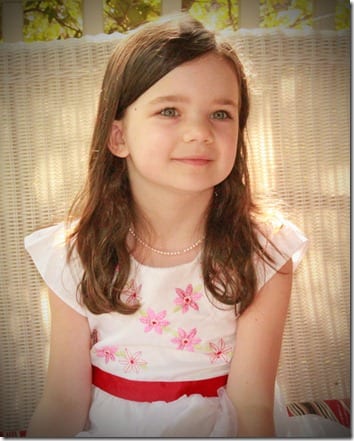 and the only other male in the house, The Servant Who Calls Himself Daddy, is so wrapped around her finger that … well – see?!?!

Okay.  I’m not saying that he can’t be good for some good manly fun, too, but c’mon… fingernail polish??  DUDE.

I’m much more into cars and weapons, myself.

In fact, I recently discovered that The Servant Who Calls Herself Mommy is actually a kindred spirit in the latter area.

I was tearing apart her dressing area, as is my daily custom while she puts all of that colordey stuff on her face, and I MADE A DISCOVERY OF EPIC PROPORTIONS. 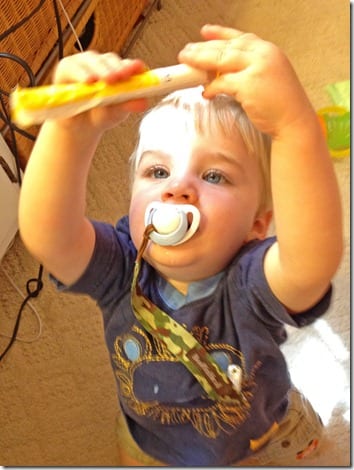 Right here under my nose all this time.  Medieval weaponry!! 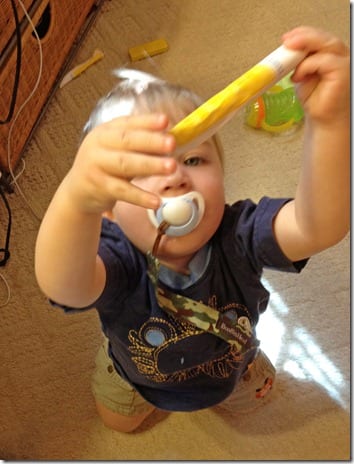 I slashed and I gashed and I flashed and in general brought havoc down on every living creature in my path.  I was a Knight of the Round Table. 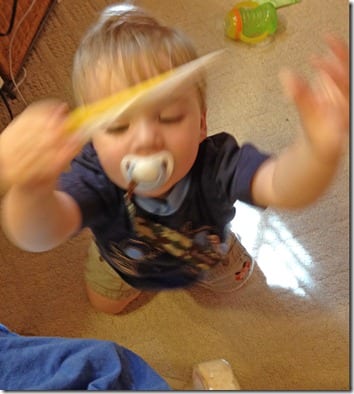 And then, upon further digging, I even found the matching shields!!! 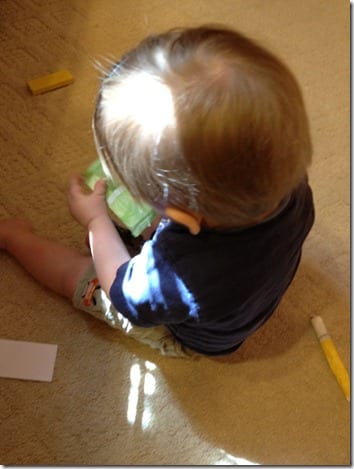 It was a prodigious day.

To go along with my preponderance of masculine tendencies, I’ve also come to prefer eating in a Paleolithic manner. 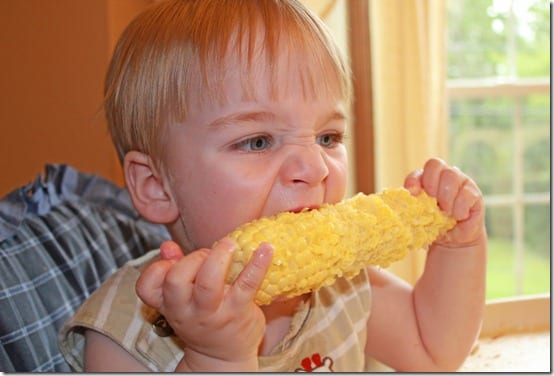 But… as embarrassed as I am to admit this…I only have seven teeth. 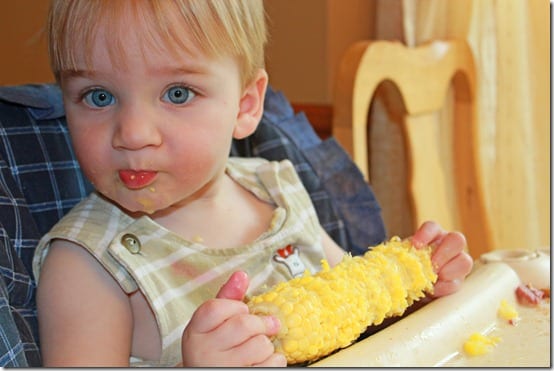 Seven teeth, no more, no less.  Seven being the number, which is enough to properly eat a stick of chalk… 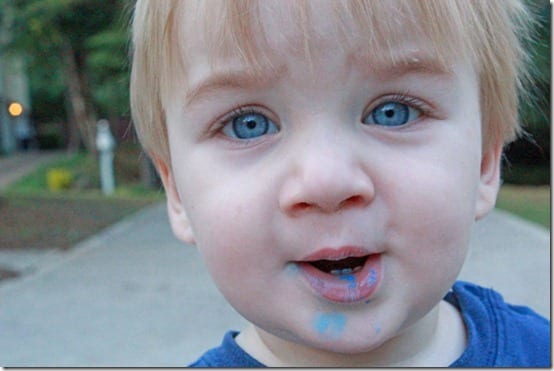 But, try as I have, not enough to even puncture a corn kernel. 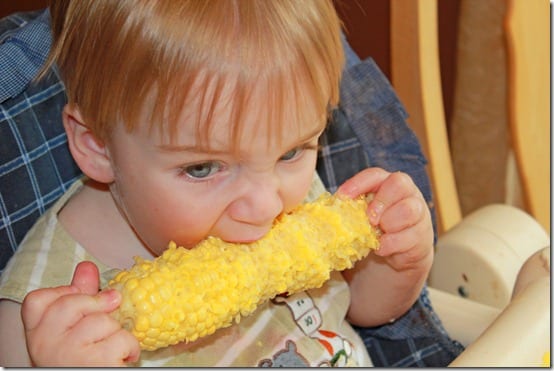 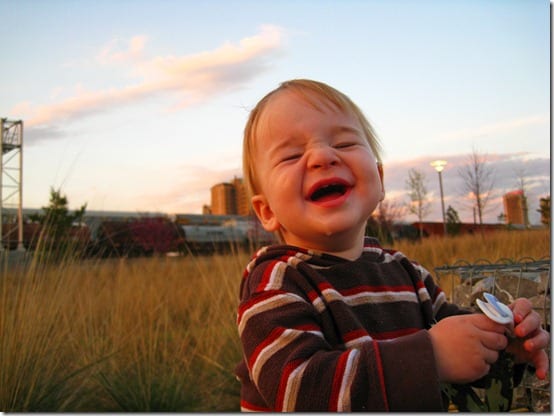 But.  The Servant Who Calls Herself Mommy gives me Ali’s corn cobs…after she’s chewed them up. 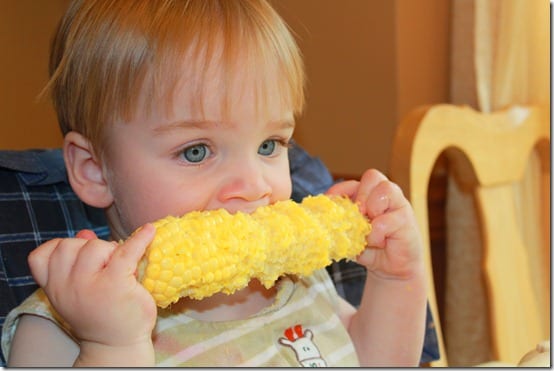 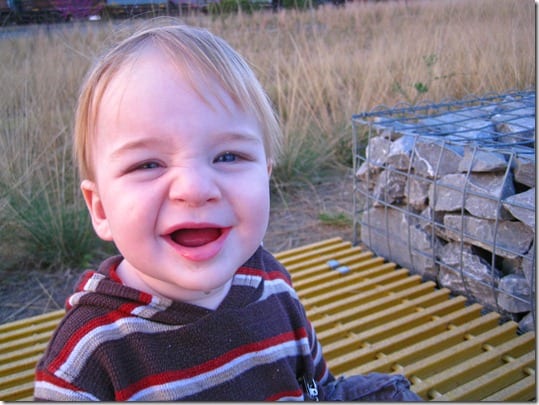 But I still can’t help myself.  Her leftovers are so.  Dang.  Tasty. 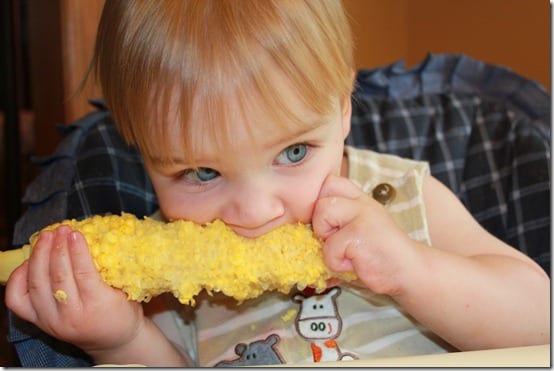 Other than eating backwashed corn, my other manly pursuits have been drinking the shower water, 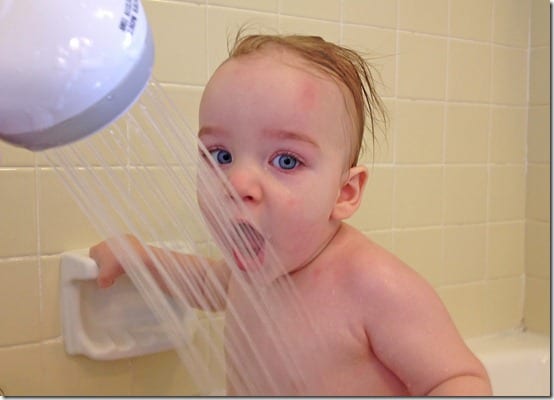 Falling asleep sitting up, and then when The Servant was off guard for just a moment, 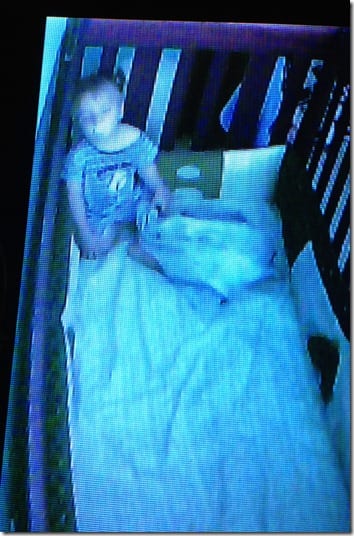 Stretching my baby arms as far as I could and just barely reaching the epitome of copacetic pleasure, the wipe box. 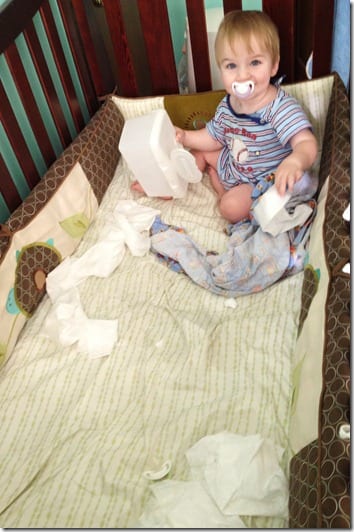 When she caught me, I turned on my irresistible masculine charm, 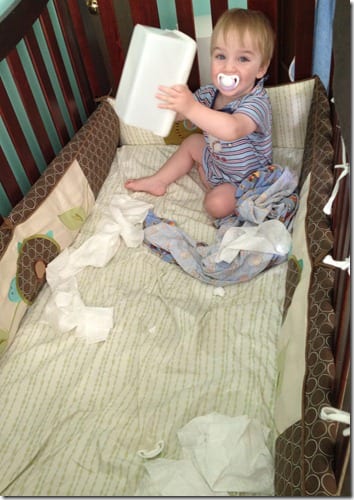 And, as I handed her the wipe box, covered all of my evils with an innocent “uh-OOOOOH…”, which clearly promulgated to The Servant that everything was a complete misunderstanding. 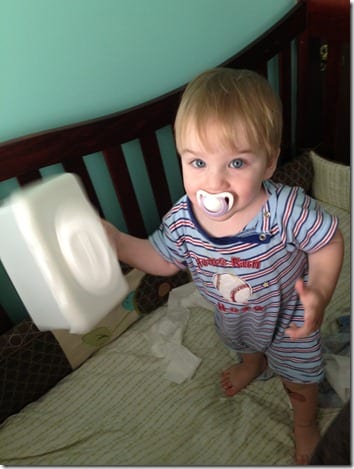 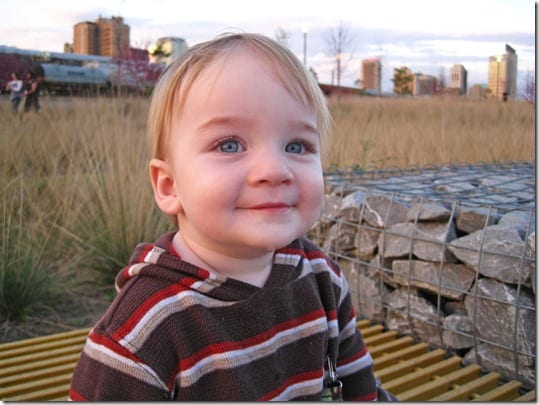 So clearly I’ve been busy.

And I’ve only got dozens more ideas.

The Servant Who Calls Herself Mommy?  She has absolutely NO idea what all I’ve got up my sleeves…and other garment openings. 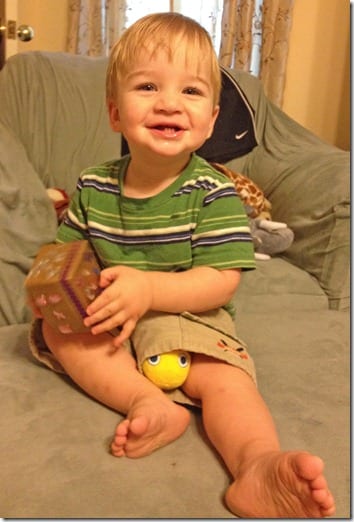