A few weeks back, we decided to attempt the scary – the impossible – the potentially traumatizing.

Family photos.  With a newborn.  A newborn that was not (yet) out of a three-week-long fussapotamus phase.

AND without my Mom along to help corral little people and bring about smiles.  I’ve never attempted photos without my Mom’s help – she’s the epitome of the photographic security blanket.

I attempted Ali’s first official photos when she was 3 months old.  After an hour of waiting at the busy photography studio, another hour of trying to get Ali to quit screaming long enough to snap a picture that didn’t show her intense hatred of the world, and 60+ photos later, there was not a SINGLE decent photo of her.

So this time, I was scared.  One more kid, taking family photos too (which I would be predestined to hate due to my still post-pregnancy body), and no helper.

But we decided to do our photos with a wonderful couple photography team, Harrison Abbott Photography, instead of the crowded, cookie cutter photo center that we usually go to.

And, although Noah certainly didn’t make it easy (he was quite grouchy that day – apparently he wanted Gramamma along for the ride also), AND it was too cold to get outdoor shots (despite the weekend before AND the weekend after being beautiful), it went so well that I didn’t even pull out one strand of my hair (or anyone else’s) in a fit of photographical stress!

Harrison and Hannah were great with the kids, so much so that Ali still can’t stop talking about “Annah”.

(Apparently, the “H” is silent, and the only one that knows that bit of knowledge is Ali.)

Now granted, Ali DID question our photographical timing judgement when Noah screamed into her face… 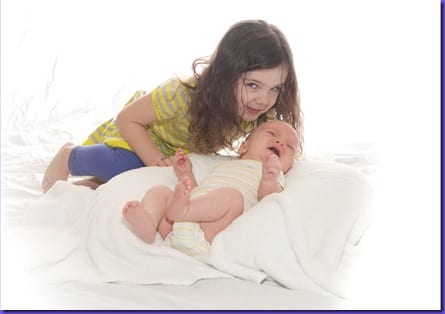 But as it turned out, our absolute favorite picture was of the two of them together – once he finished screaming in her face. 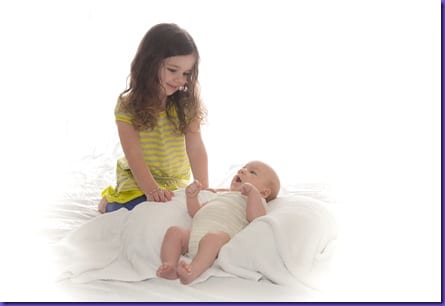 We got some sweet photos of us with Noah, 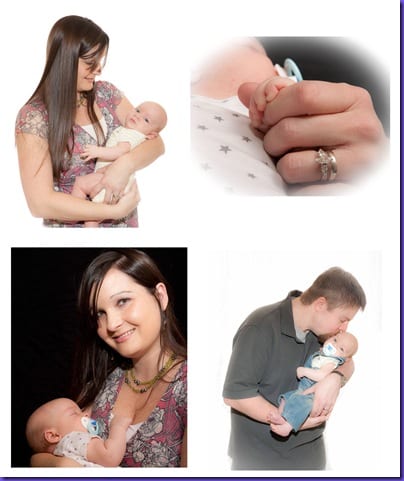 As well as Ali. 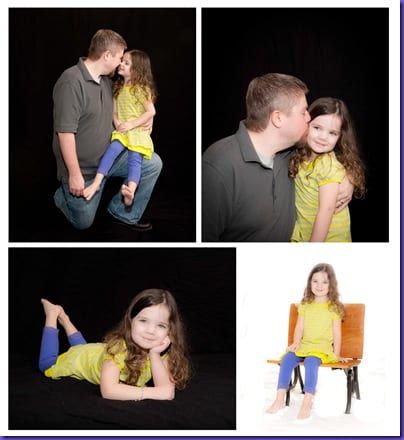 And, of course, you might have noticed my new family photo at the top of my blog.. 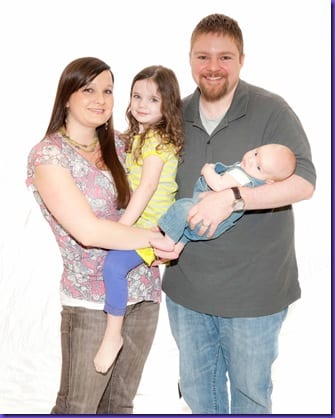 (Thank goodness you can’t tell that was probably the day that my jeans met a sad demise..)

Harrison and Hannah were extraordinarily patient with us, asked for our input on what types of photos we wanted taken, and even worked around a Noah-Insisted-On nap right in the middle of the photo session.  They were great!

And, because they’re so great, they’re giving a free photo session away to one of you!  The session (a $125 value) can be used at any location of your choice in the Birmingham area, or in their studio.  All prints and products sold separately.

Best of luck! This giveaway is open until Monday, March 7th. The winner will be randomly selected and posted on my giveaway winners page on Tuesday, March 8th.

Disclosure: I received a free photo session from Harrison Abbott Photography, but paid for all of my photo prints.  I was not compensated for writing this post.  My opinions are always my own, as are Ali’s.  Noah’s opinions will also be his own one day, but right now his only opinion is that he HATES a nasty diaper more than a thousand burning suns. 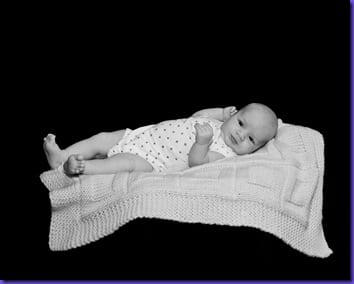