Need a great Daycare? In Birmingham, we have only the best: 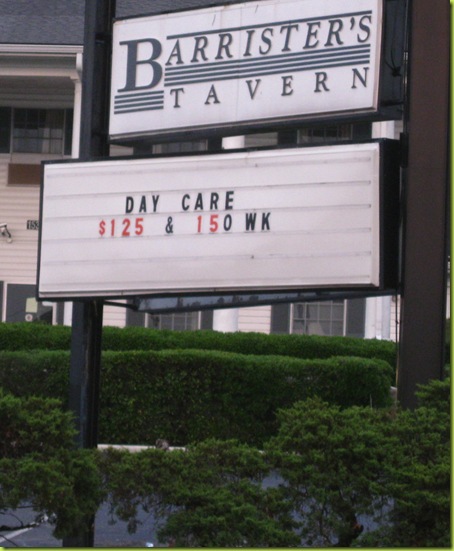 We were browsing through the baby section the other night and ran across belly mold kit – you know, so you can always remember exactly how gargantuan pregnancy makes you.

Although we didn’t buy it, we learned a few things from the packaging. Such as, apparently it takes a village to rub on said mold: 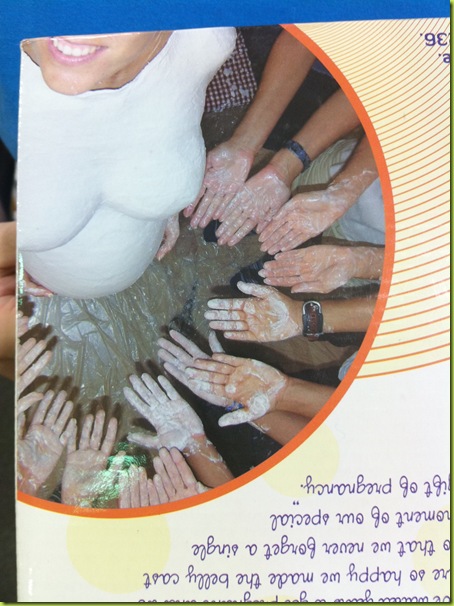 …I wonder if they drew straws to determine who got to do each…um…bump.

Pretty much everyone in the world (but me) chooses to quantify their family in little white stickers on the backs of their cars.

But the problem is, those stickers leave marks if something needs to be…changed. I’ve seen a few Daddies scratched off the backs of cars, but this removal(s) brought up SO many more questions than answers: 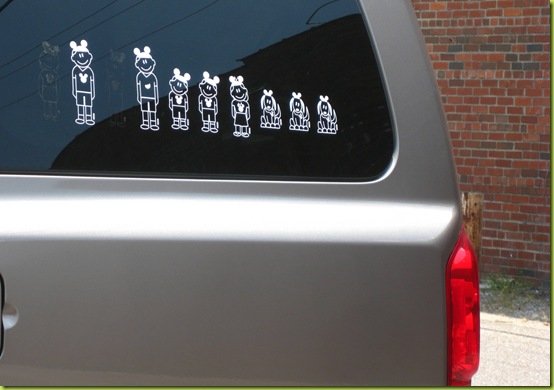 Disney’s licensing department has always made sure that every product possible in every store on the earth has been smeared with their branding. But apparently, one of them realized that they weren’t in grocery stores and had a panic attack: 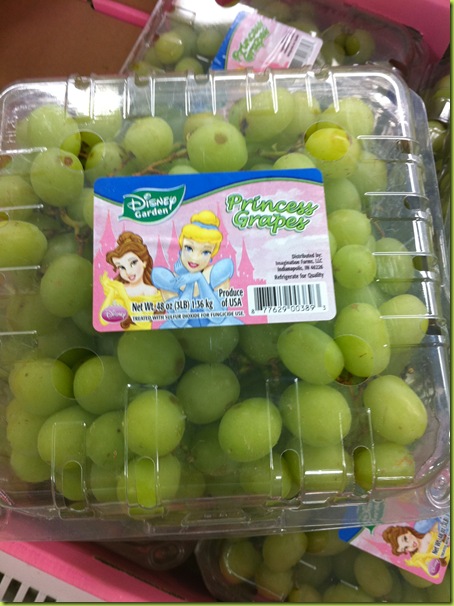 …but it’s undeniable that they DO know what they’re doing – I had to take that photo as discreetly as possible so that Ali didn’t eye those grapes and beg me to buy them ALL in hopes that she, too, would turn into a Princess.

There’s something so inherently wrong with selling Margaritas at the drive-thru… AND with buying Margaritas from Taco Bell in the first place: 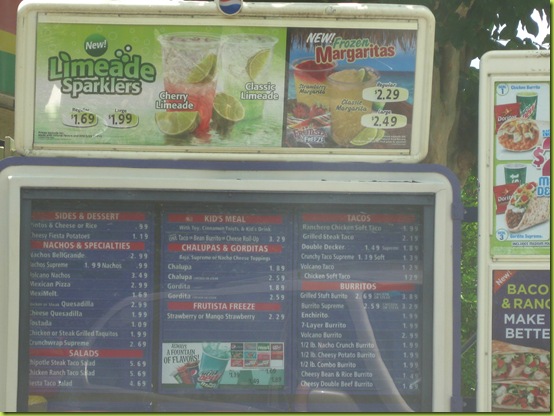 Feeling self-conscious about your abs lately? I certainly would be about mine, were it not for the fact that I have none.

But if you are, for only $69, you too can have a makeup kit that, I’m sure, would transform your abs AND your life: 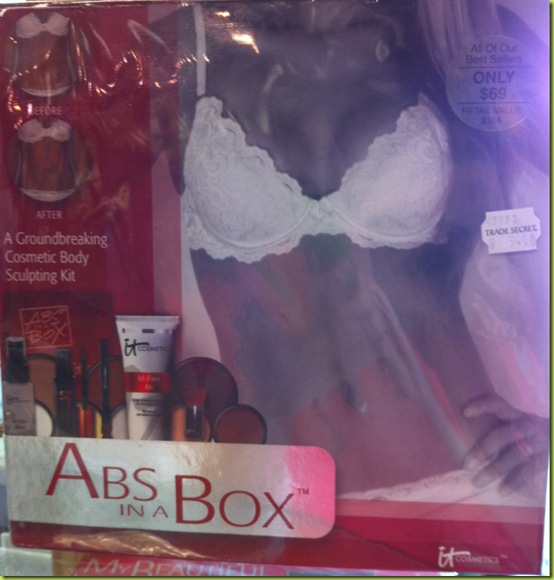 …I wonder how I’d look with painted-on abs over my extraordinarily protruding pregnant belly?

A family that we go to church with owns the best septic cleaning company in town. They are so thorough, in fact, that when they get back to their headquarters with your septic system’s contents, they apparently separate it back out by it’s originally deposited form: 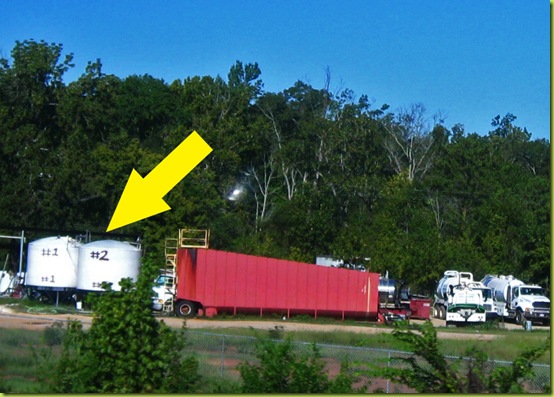