So Chris and I were lying in bed last night, doing what couples do when they’re lying in bed at night (checking Facebook on our iPhones), and enjoying reading the sudden outburst of boy mischief being reported on Facebook.

The first Facebook Status we read was this one from our friend Rachel G:

“seriously??!!?? so now each of the older boys has chosen (to their detriment) to use my WHITE SHOWER CURTAIN to wipe the.. POOP off their bottom. seriously??!! And yes, there was a FULL roll of TP available.

i’ve got a great idea: when my boys get married. I will go to their house, take a poo and wipe MY bottom on THEIR shower curtain. Yes. sounds like a GREAT idea.”

And then we read this one from our friend Greg:

Their bedroom is on the 2nd floor with some sloped ceilings…and they climbed up on the dresser!”

Of course, being the parents of a VERY docile and proper girl whose greatest moments of mischief hardly even deserve the title, we were laughing heartily (WITH them, of course) at the unbelievablility of these statuses.

And then we remembered.

Our faces paled. We shook with fear.

There’s a BOY in that belly of mine.

So we started to reason….both of those instances were the work of TWO mischievous boys working together…maybe having just ONE boy would keep us safe!!!

Chris said, “Yeah! Think about Luke! He doesn’t have a brother and he never does mischievous stuff like that!”

“Um, baby, Luke had to HAVE SURGERY last week because he stuck a bean so far up his nose!!”

Silence ensued as we faced the fear of our future.

“Well…maybe we’ll have a geeky boy that likes to play with Legos and Tinker Toys and doesn’t get into mischief.”

“Well….maybe if we read enough of these, we’ll at least be prepared for a boy…it’s all about knowing what to expect, right?”

It’s time we faced the facts. We’ve had it WAY too easy for WAY too long. Our life will not be THIS calm for much longer: 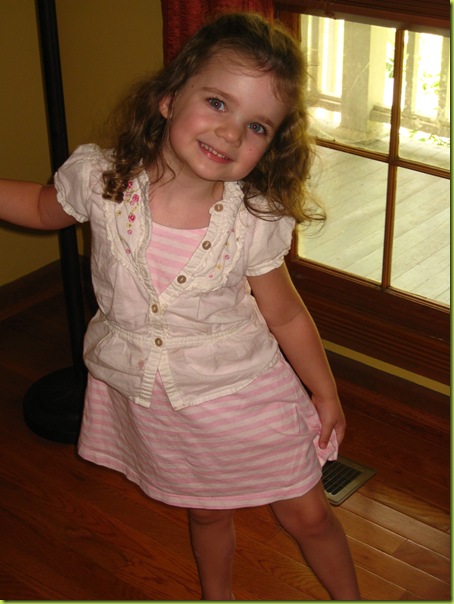 So let us have it. Tell us your scariest boy-mischief story. Help us prepare for our future. We’ll read them as soon as we’re finished installing the plastic shower curtains.

39 thoughts on “This Just In: Boys Will Be Boys. And I’m Frightened.”