We always do a Greek-Based family lunch for Easter. It includes amazingly tasty favorites like Roasted Lamb with Egg and Lemon Sauce and Spanakopetas: 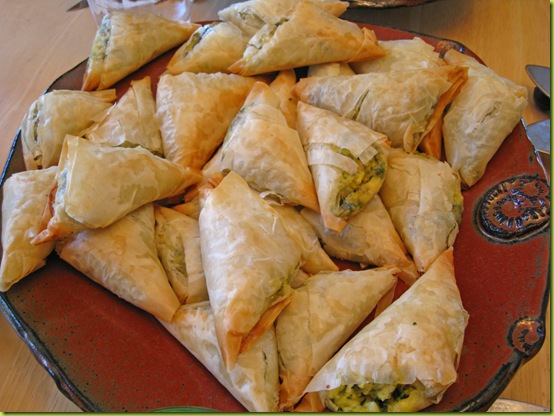 If you want our family recipe for these delicious Greek Treats, it can be found here.

Anyway, Mom was making the Lamb, Spanakopetas, and Strawberry Pie for the big day, and I was supposed to make two sides. I decided that I wanted to make Squash Casserole, 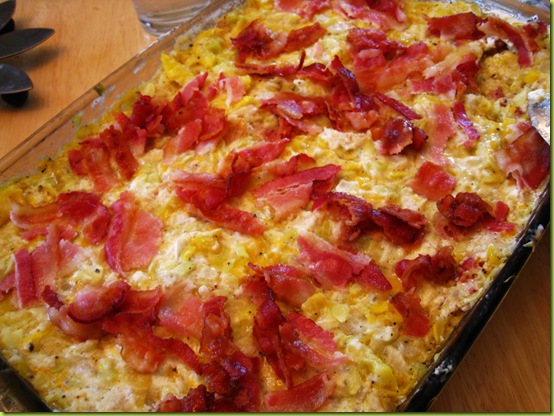 and then wanted to make something a little more Greek for the second side. My Grandmother used to roast her Lamb with baby potatoes, and they were always magically delicious, despite the fact that she used the canned potatoes out of those institution-sized un-branded cans.

So I decided to try and recreate her dish, without the cooking meat to flavor my potatoes and with, um, real potatoes.

Which, I suppose, makes it nothing like her recipe. But you sometimes have to use the tools given to you…

So I present a brand newly created recipe, shared exclusively with you, 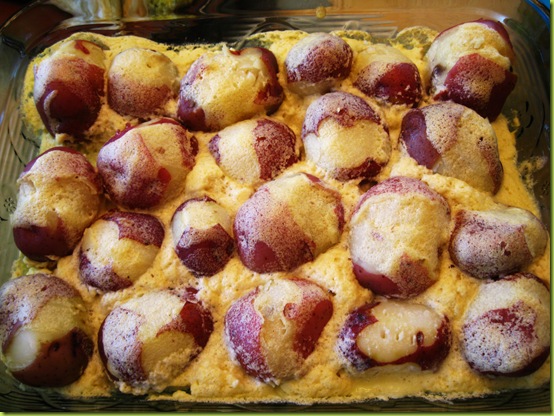 Avgolemono is the Greek word for “Egg and Lemon”, or “Egg and Lemon Sauce” or “I just ran over an Elephant.” I can’t say for sure what it means since I don’t remember anything from Greek School (except a searing memory of that kid that sat next to me with the unbelievable amount of black earwax that was always oozing out of his ears), but I’ve always been told it meant “Egg and Lemon Sauce”, so we’ll go with that.

When my family roasts lamb, the finishing touch is for it to be coated with an Egg and Lemon sauce. Also, Egg and Lemon sauce is the topper for “Greek Soup” (recipe of which can also be found on my massive recipe post). So, in my attempt to make my Potatoes Greek-y and reminiscent to tasting like the lamb I wasn’t making, I used Egg and Lemon Sauce.

3 pounds of baby red potatoes, the smaller the better.
A lotta butter. (1 stick)
4 eggs
4 lemons
1 Cup warm Beef or Pork broth, or, if you have any lying around perchance, lamb broth.

Wash the potatoes, then peel the middle for soaking up the flavors. Boil the potatoes in water and a stick of butter.

After boiling to edible softness, place potatoes (without the liquid) into a 13 x 9 glass casserole dish.

(If you’re not serving immediately, stop the recipe at this point and refrigerate until serving time.)

Heat the oven to 300 degrees. Rewarm potatoes, if you refrigerated.

Separate your eggs, and put the whites in a bowl (save the yolks). Beat the whites until they have soft peaks (i,e, – until you pull your beaters out and it creates peaks that fall over).

Mix warm broth and lemon juice together, then slowly mix into egg mixture.

Pour over potatoes, then put your dish in the oven until egg and lemon sauce looks slightly puffy (as shown in picture). Serve immediately, pouring the liquid over your potatoes.

These potatoes are especially good if served with Greek-Roasted Lamb, which I have absolutely no idea how to make. If only we’d learned that in Greek School…I probably would have still only remembered Earwax Kid.