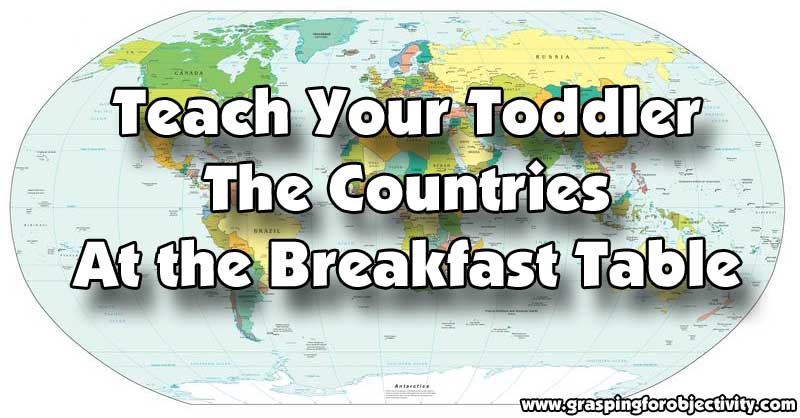 (Darn winteriest winter ever. It effected me greatly.)

Now that it’s nearly summertime and she should rightfully have a school break (I conveniently haven’t taught her about school rights yet), we’re back at it.

I decided that we’d learn countries this time, which I assumed would be much harder than states and presidents, but I am happy to report that I was quite wrong.

Exactly a year ago, it took us two and a half months to learn 50 states. We started countries a week ago, working on it 15-20 minutes each morning after breakfast, and she already knows about 60.

In case you weren’t around for the original two learning assignmentsor I wasn’t clear enough in my step-by-steps, here’s how we do it:

1. Make it a game. Ali has no concept that school is supposed to be boring and a drag. She seriously begs to do this every morning, and thinks it’s one of the most fun things we do all day long (which makes it really fun for me, too). I also leave our maps on the breakfast table to jog both of our memories to play countries.

2. Find something small and delicious that you can use lots of for rewards. I initially used marshmallows and yogurt covered raisins, but to cut down on her sugar intake, I switched to Pistachios. She didn’t seem to mind the switch. But if non-candy items just don’t do the trick, Nerds are a great tiny prize that shouldn’t lead to a sugar coma.

3. When you start out, put a prize on a location on your map (I usually use laminated placemats

, but since there are so many small countries, I got us a larger map

and had it laminated), and tell them what it’s called. Have them repeat it about four times, and then they get the prize.

4. The next time they do that location, only give them the first syllable and see if they can say the rest. Each time you do that country over again, wait longer and longer before giving them any hints to see if they can say it by themselves. I am shocked how quickly Ali learns them.

5. After doing 10-15 countries or states, do a “review” – put five prizes at the top of the map and tell them that they get them ALL after a review. Then quickly go through all of the locations you’ve learned to see if they remember them.

6. Don’t learn too many at once – we learned 15 the first day (most of which she was already familiar with), and then added 5-10 each day. When they start to seem bored or overwhelmed, stop for the day. Keep it fun.

Because really, there is no greater entertainment than hearing a three year old use a random country in a sentence, such as these:

“When leaves fall off the trees and go in the water, they float to Indonesia.”

“I think you’re either going to Sweden, or to Outtakes Deli with Daddy. I’ve been to Sweden. It’s a really pretty place.”

Here’s our review today, on our seventh day of learning.

(Caution: If you get YouTube Motion Sickness, you might want to avert your eyes in the second half of this video.)

What – you’ve never heard of Iraguay? You haven’t lived until you’ve been to Iraguay. 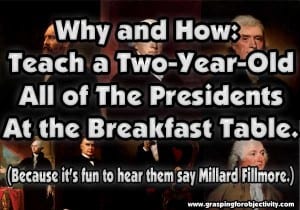 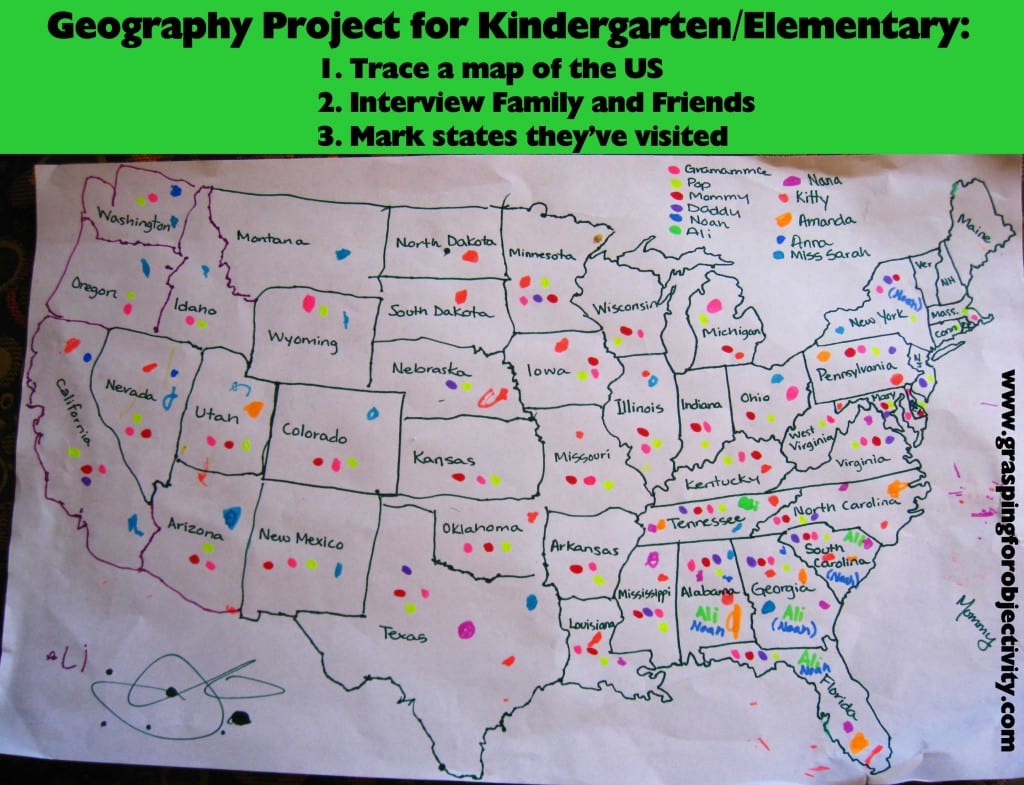