On The Consideration of Being a Pet Owner.

September 16, 2019A Day in the Life, Boy Child = Bizarre., I'm a Glutton for Adventure, Kids: The Experience.Rachel Callahan 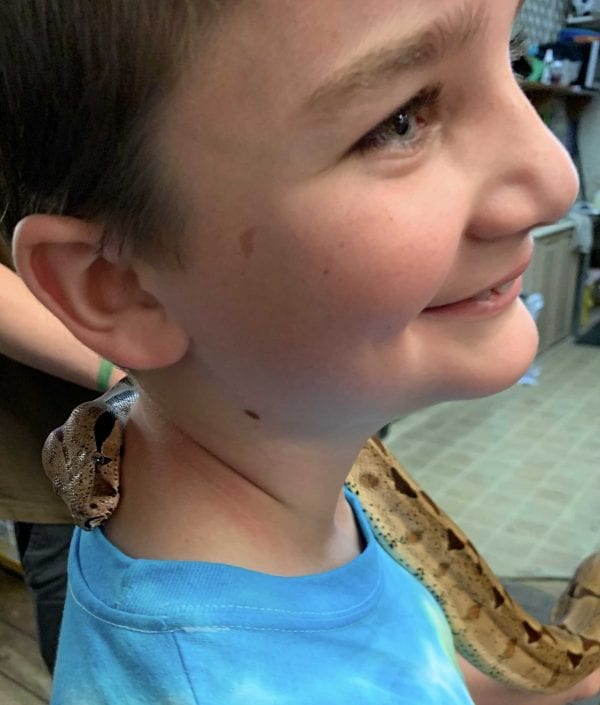 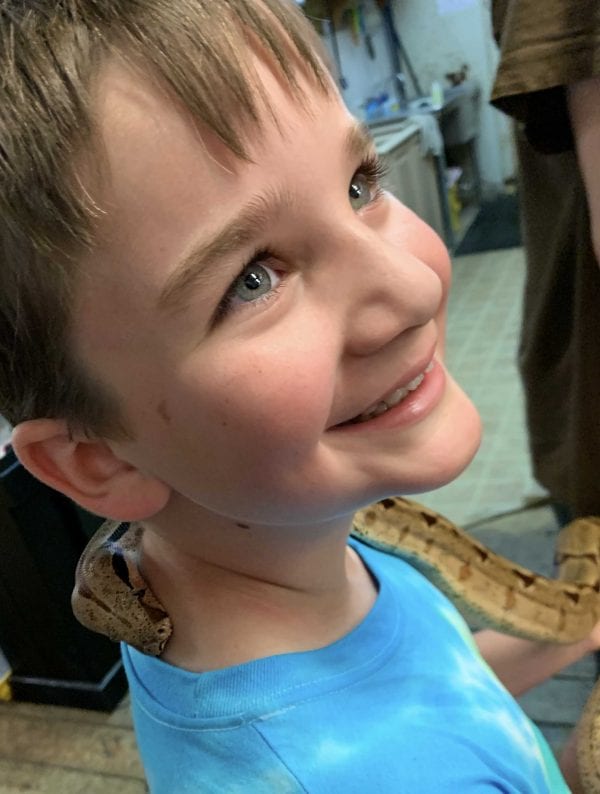 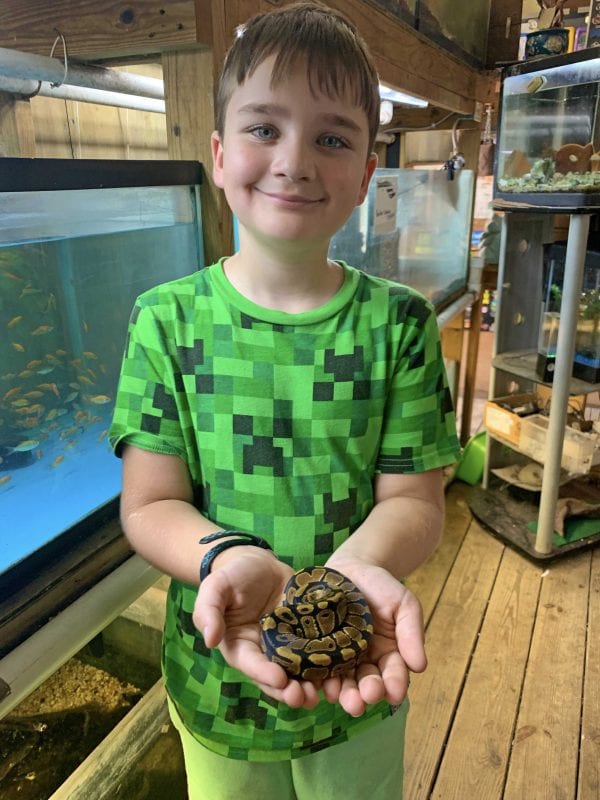 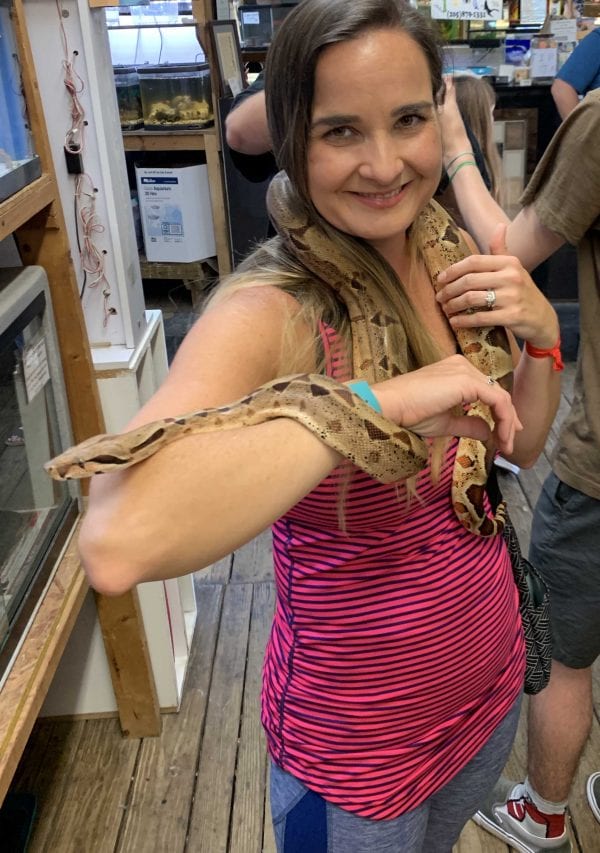 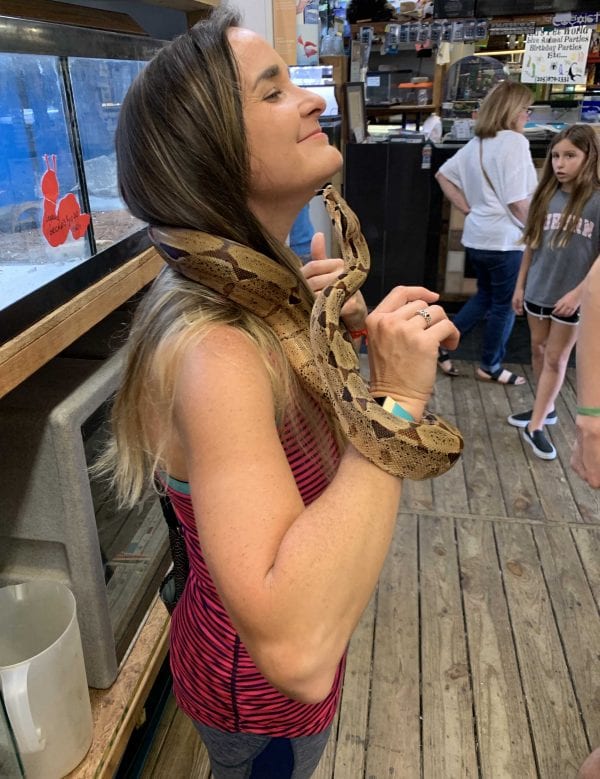 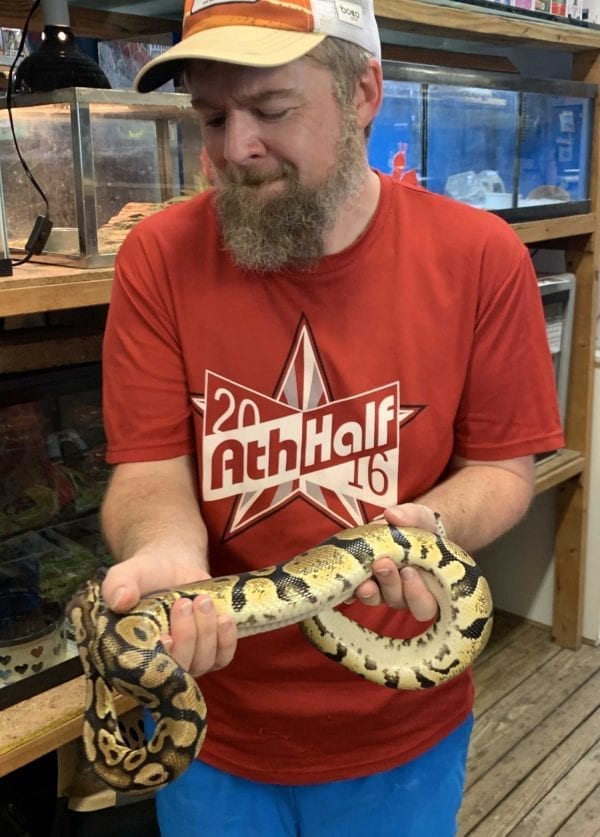 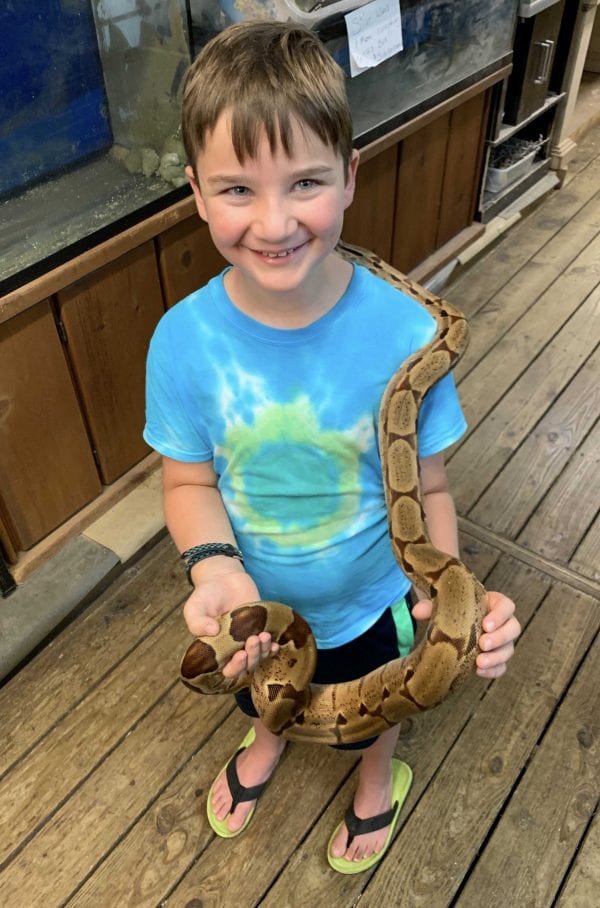 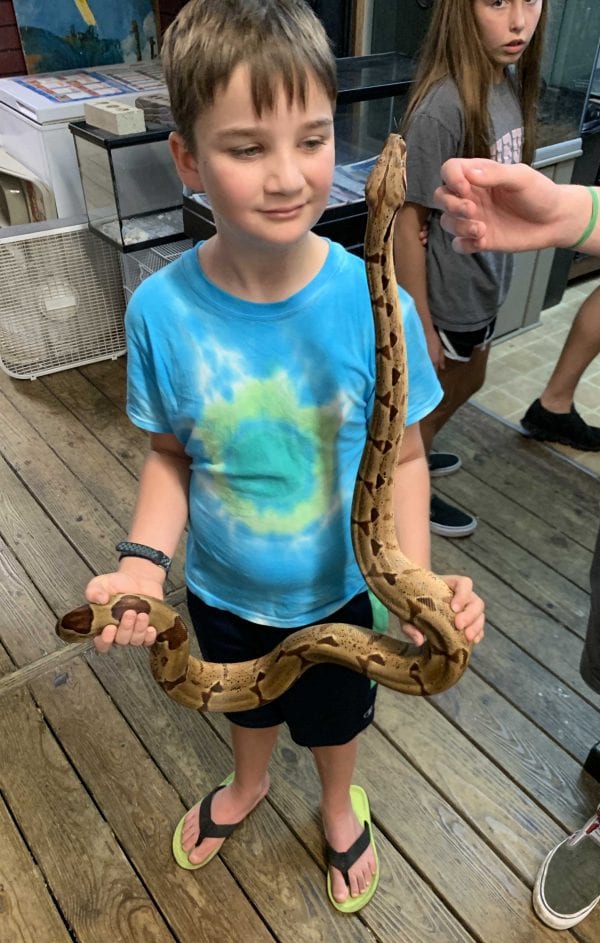 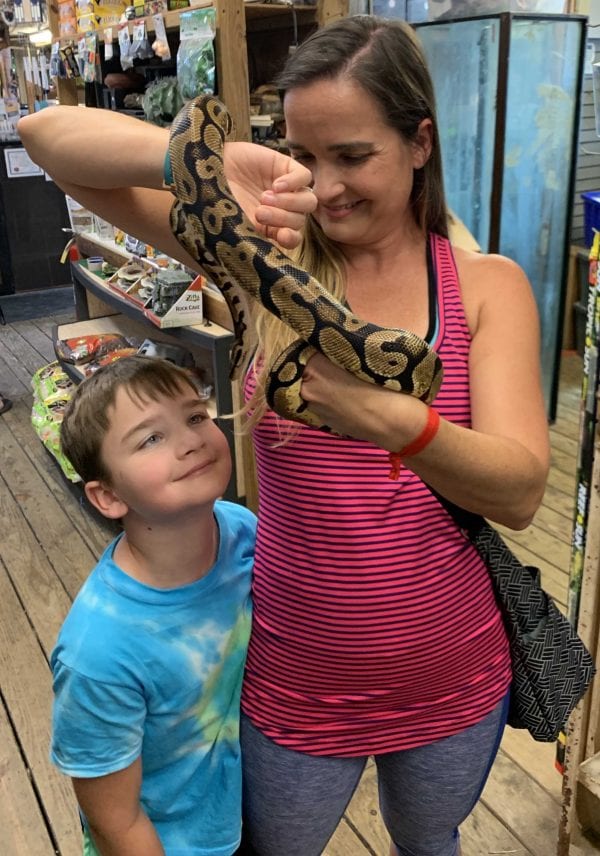