I wrote this on September 4, two weeks before my dad passed away.

We’ve all heard it and nodded thoughtfully at the platitude. Yes, yes yes, we should do all the things you would do if you were dying. Like appreciate life more, even if the garbage disposal just vomited in your face. And hug your children more meaningfully, even if they just flushed your favorite earrings down the toilet.

But now that my own father has been told that he has days or weeks to live, I’ve realized that there’s an opposite sentiment that I never knew existed: Die Like You’re Living. 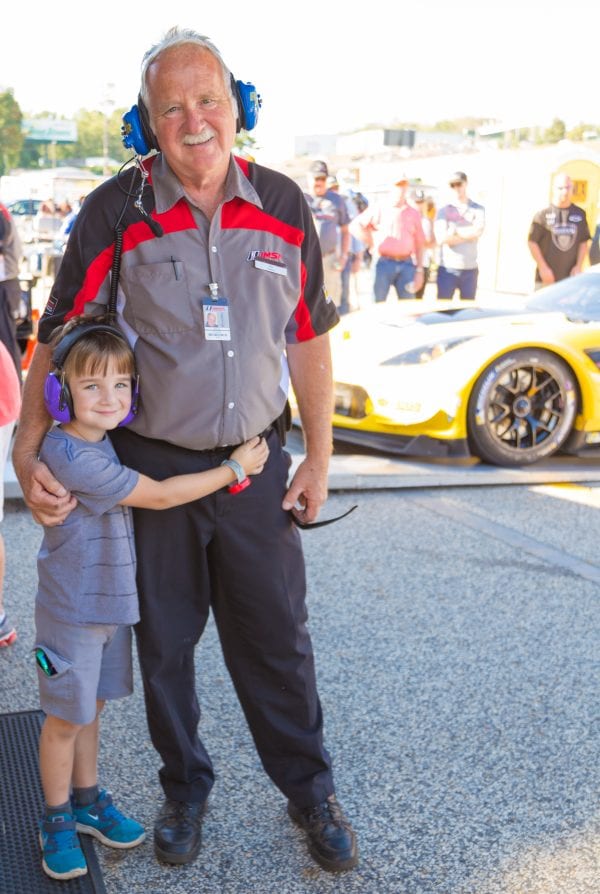 Weird thoughts go through your head when you’re processing grief and watching someone you love walk slowly toward death – or at least they have mine. Like, what would I do if I were the one who had days or weeks to live? My first thought was that I definitely would quit flossing my teeth. Second, I would want to go on a world tour and see all the things. And third, I might like to do something irresponsible and ridiculous – maybe even something that was illegal but not harmful to others that I might enjoy, knowing I wouldn’t live long enough to make it to my court date and face the consequences of my breaking of the law. Might it be fun to go 120 mph on the interstate? Might I like to commit Insider Trading so that my family could benefit from my crimes after my death? Perhaps I’d like to hack Amazon and send all my friends their entire wish lists. Then again if I could do that, maybe I already would have. (Right after I sent myself my own entire wish list, of course.)

But my dad has done none of these things. Instead, he’s dying like he’s living. He’s doing all the things I most definitely would never put on the top of my list of Things I Might Like To Do If I’m Dying.

He’s working, for one. He’s finishing up an antique engine rebuilding project that he committed to and has worked on for the last two years. (The thing is a massive antique firetruck engine.) He spent five days in a row, despite feeling generally awful and having no energy due to a failing liver, working in the 90 degree heat – to finish a job. (Thankfully, he had two fantastically wonderful friends travel from Florida to help him, and they were doing all the heavy lifting and hard labor since Dad couldn’t – bless them.)

He’s wrapping up loose ends. My Dad is, after all, in the middle of an 18 year house-building project. He’s trying to finish things and get things out of Mom’s way so that it will be easier for her to finish the house after he’s gone. He’s going to the attorney’s office and making sure all his paperwork is straight. He’s ensuring that my mother has everything she needs to make her future journey as easy as he can possibly make it.

He’s keeping his commitments in all shapes and sizes. He’s sitting in Sunday School, incidentally, the Sunday School class he started to share what he’s learned about death and dying. Over the past several months, he has wanted to make sure the wisdom he’s learned through this journey could help others who are or will be coping with the reality of death – both those of us coping with his death, and those coping with their own or other loved one’s deaths. His insights have been painful, beautiful, and so practical and helpful.

He’s being the most responsible possible version of dying.

He’s not sitting around feeling sorry for himself while slowly slipping away, nor is he out high-speed racing in downtown Birmingham (which, for the record, my dad has been known to go over 100 mph on the interstate on multiple occasions, so it’s not like it’s something he wouldn’t enjoy.) He’s not touring the country to see the things that I know were on his bucket list, like Mount Rushmore, Alaska, and the Aurora Borealis.

He’s dying like he’s living, and dying like he has lived. Doing what he said he would do, choosing responsibility over fun, and doing what needs do be done. 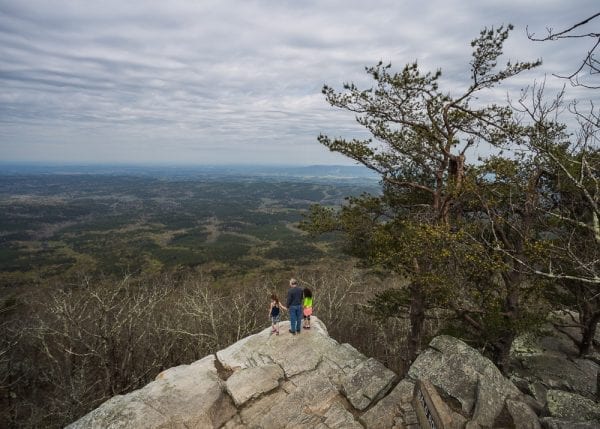