July 7, 2017Just My Luck, Kids: The Experience., Parent of the YearRachel Callahan 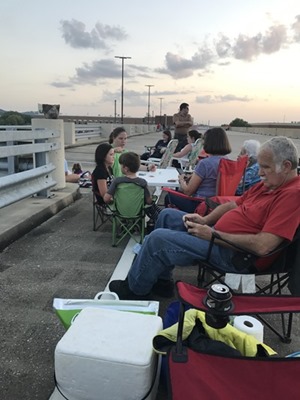 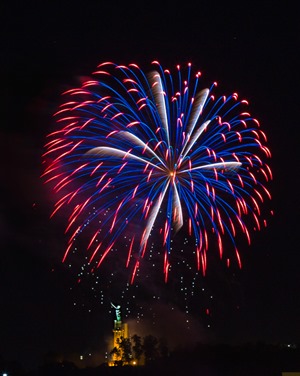 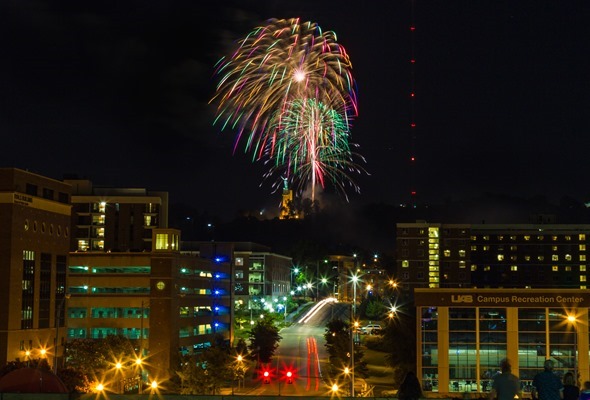 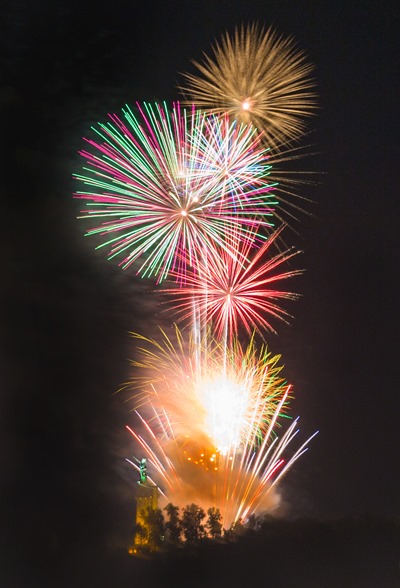 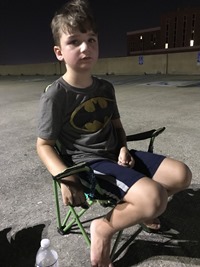 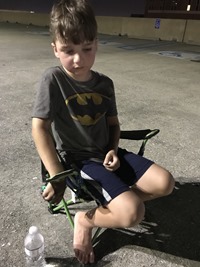 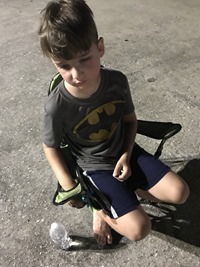 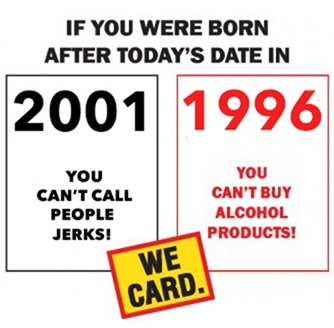