Quiet time is for Mommies.

My kids have a set time period each day where they can play on their iPads and watch two television shows. The purpose of this is not for my children’s electronic pleasure. It’s 100% for me. It’s so that I can get computer work done, edit photos, blog, or in general recover from being a mother (which may or may not include a nap.)

On Wednesday, I was editing photos. After agonizing over a particular shot for a while, I had it nearly how I wanted it, and then – *poof* – it disappeared.

Where did it go and why.

I clicked back to my art board and there was the photo – with zero edits. Somehow the whole project had gotten cancelled out. I knew I hadn’t hit the escape key – there was no way – but it sure seemed like I had.

This was not happy news. But I opened the photo and started again. Halfway through this time…

GOOD HEAVENS WHAT IS THE DEAL I HAVE LOTS TO GET DONE WHY ARE MY PHOTOS POOFING.

Then I noticed my computer making sounds like it was trying to type.

I clicked over to Excel and slowly removed my hands from the keyboard so that I could see what it was wanting to say. I’d had this happen before – when somehow a drop of something sticky found its way underneath my 4 key. My angry computer had wanted to type 4s repeatedly and manically for three days.

Like a Ouija Board, it began typing. Slowly, thoughtfully, not in rhythm, not in any sort of order, and not one key over and over.

This is what my computer told me over the period of a couple of minutes.

I watched, frozen, feeling a bit like I was in a horror movie, and wondering what Vanuatan Hacker was entering a bank-account-eradicating code into my computer.

Or was Kim Jong or Putin putting in a launch code. Was I about to be a weapon of mass destruction?

Or was my computer an eighth Horcrux and Voldemort was finally trying to get out? Was I about to have a conversation with Tom Riddle?!?

I was genuinely a bit scared.

And I did not have time to be scared.

I had pictures to edit.

Then I noticed something. It was all numbers and characters that were on a keypad. No letters.

An idea began forming in my head.

Wait a minute…I think I had left it out…It has to be.

I stomped downstairs, rather indignantly. My cherubic second-born was sitting on the couch, eating a snack, his hand draped casually over the arm of said couch. 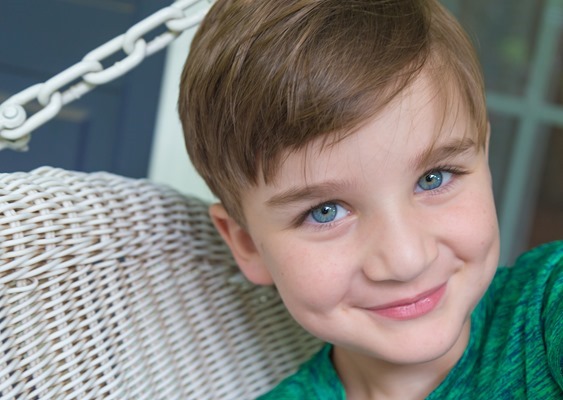 Sitting on the end table, inches from his fingertips, was my bluetooth keypad – the one I use when I have to do lots of numbering. 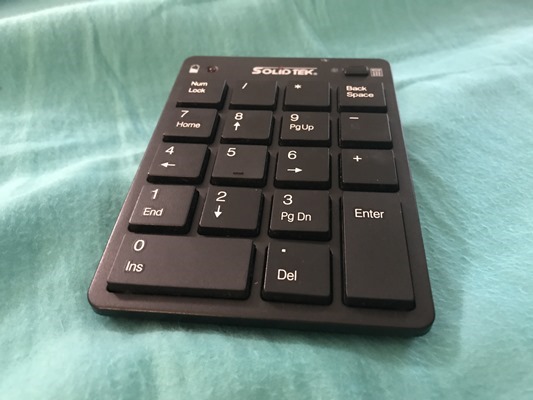 “Were you playing with that??”

“Yes…because I didn’t think it would work from here!”

I snatched my keypad up and stomped back upstairs.

Bluetooth and children. They don’t mix.

6 thoughts on “Motherhood: The Ghost Story.”