I walked into Nordstrom Rack on Wednesday, realizing as I walked that I was literally a walking Rack.

I was currently wearing the following that had been bought at Nordstrom Rack or HauteLook:
– Shirt
– Shoes
– Sports Bra
– Pants
– Sunglasses
– Purse

Literally the only things I had on or with me that I hadn’t bought from Rack/HauteLook were:
– Underwear
– Socks
– My children

But though I go to them for nearly my entire wardrobe, it’s the things I don’t purchase that give me the most joy.

Like, for instance, did you know that you can buy partial legs with your pumps now? 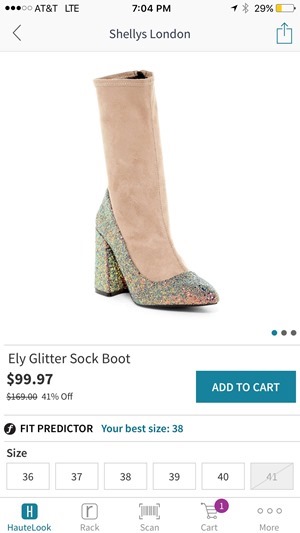 It’s as if they wanted to repurpose the Wicked Witch of the East’s shoes and what was left of her body after that house dropped on her.

Although personally, I’d be much more likely to wear the original. 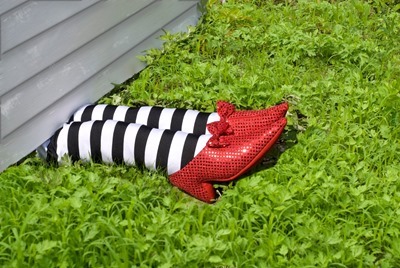 It’s just less grotesque to wear someone else’s legs when they’re covered in black and white stripes, don’t you agree?

If you’re not ready to wear someone else’s calves, though, how about stitching tiny pairs of underwear all over your jeans? 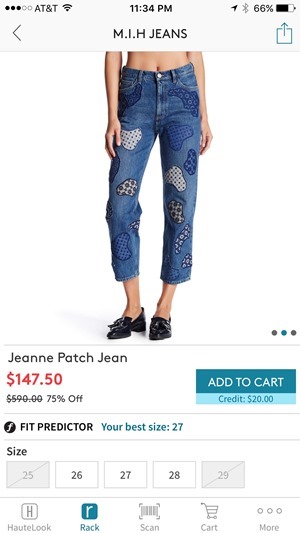 They’re almost as if the witch who met Hansel and Gretel liked to add patches to her clothes to commemorate all the gingham-clad children she’d stuffed into her oven.

I mean just think – originally, those jeans looked like this. 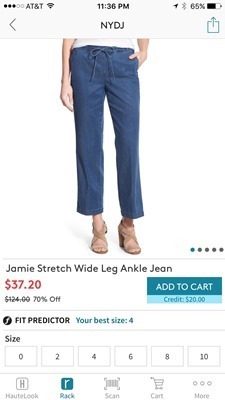 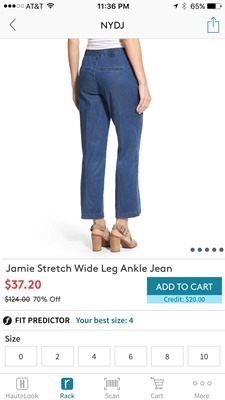 But you know what else improves denim? Three words: Ruffles, Suspenders, and Grommets. Oh and a tube top. 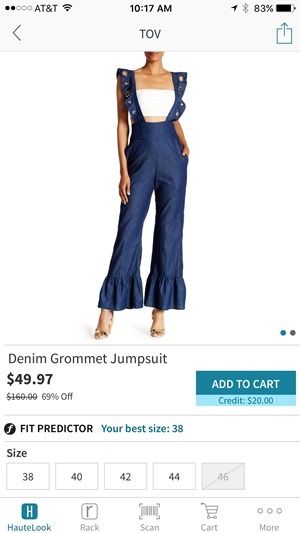 If you’ve always wondered why the Red Cross was repeatedly asking you to come in and donate platelets, it’s because they had a quota from the fashion world. 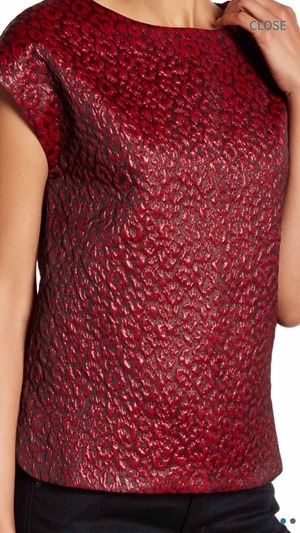 “Feel like the life’s been drained out of you? For just $110, wear other people’s life blood – guaranteed to perk you up and make you feel like you’d just been at the receiving end of a giraffe birthing process.” 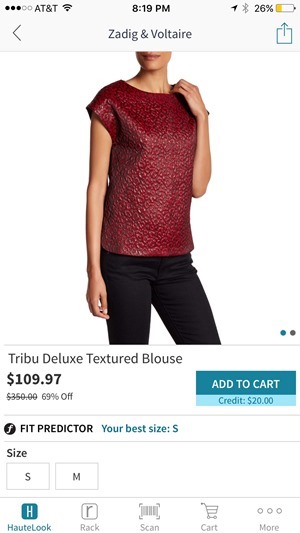 (As an aside, I refused to follow the whole April the Giraffe drama, but wouldn’t that social media hussy know just when to start giving birth so that the whole world was playing on their phones while their kids watched Saturday morning cartoons. I had no idea so much afterbirth could come out of one being. And that placenta could’ve fed a hippy army for a year.)

If you were to find yourself at the receiving end of a giraffe placenta, may I suggest a garbage bag jumpsuit. 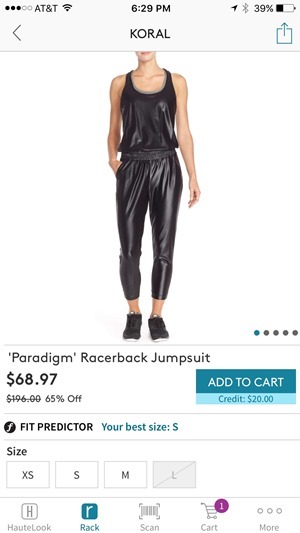 You can just slip out of the jumpsuit, tie that baby up in it, and voila – immediate HAZMAT situation contained. 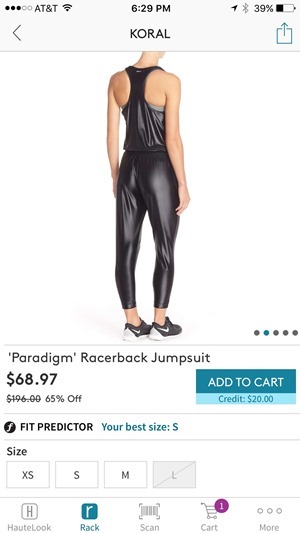 Do you have some denim cloth napkins left over from 1984? Have you considered stitching them onto your favorite black sweater? If not, why not? 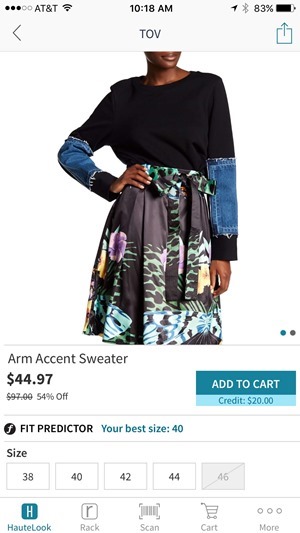 I have trouble keeping Kleenex around – especially in the car. They seem to disappear constantly, and I’m left having just sneezed all over my steering wheel and nothing to sop up the mess.

But fashion has come to save the day. 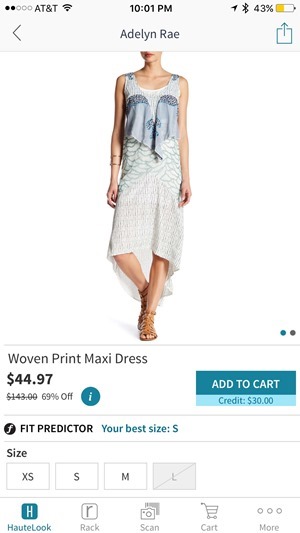 Now, with built in BOOB TISSUES!! They can reach your nose, reach your steering wheel, reach your kid’s grubby cheeks in the backseat, and cover up those embarrassing breastfeeding mom leaks. 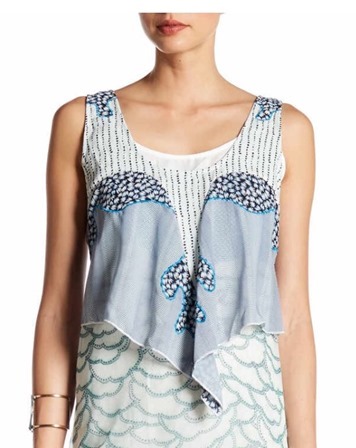 My Great-Grandmother always kept three Kleenexes in her bra for emergencies (tucked in next to that $5 bill) – she would have TOTALLY understood this dress.

But if your problem is that your boobs have been naughty and you need to put them in time out, this dress is here for you. Guaranteed to not allow your boobs – or your arms – to move an inch. 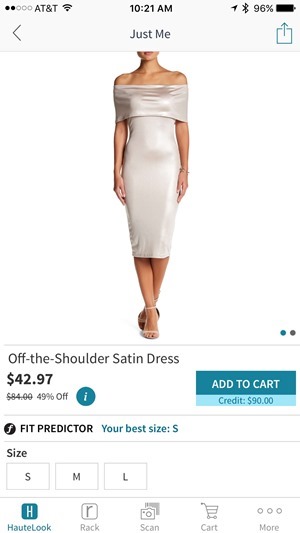 Hey Mom – can you reach the cereal on the top shelf?
No, no I actually cannot.

And finally. If your teenage son is a little bit goth and a little bit country and just CANNOT hurry up and decide what to wear to school tomorrow, I have found his token look. His black lipstick and rebel flag trucker hat will BOTH work perfectly with it. 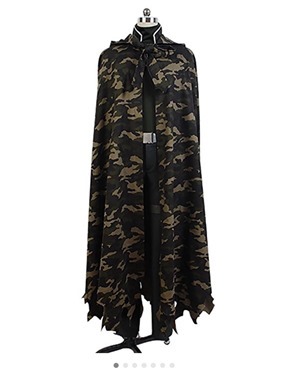 And now, you’re prepared for summer.