Let’s have a round of not-at-all-important distraction, shall we?

As I’m sure you can tell by the way I live my life, designer copy paper is an absolute requirement. So thank goodness Staples had this deal on Cynthia Rowley’s designer case of plain white copy paper. 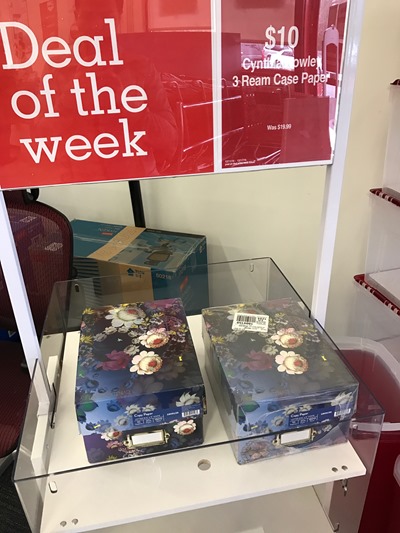 …Because my paper deserves better than to come in a standard box. And it should absolutely be locked up in a security box so nobody swipes it before I get there.

We have some extremely interesting realtor names in this town, and now we have balding aliens to add to the crazy. I guess the real estate bubble on Mars finally burst. 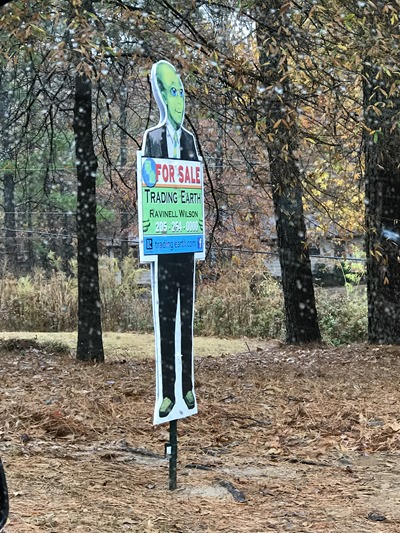 There’s nothing like studying Alabama History and learning that Hernando De Soto was a horrifically awful person who ravaged our state, murdering and stealing his way through it in the attempt to find some vast amount of hidden gold, to take the fun out of Family Fun park. 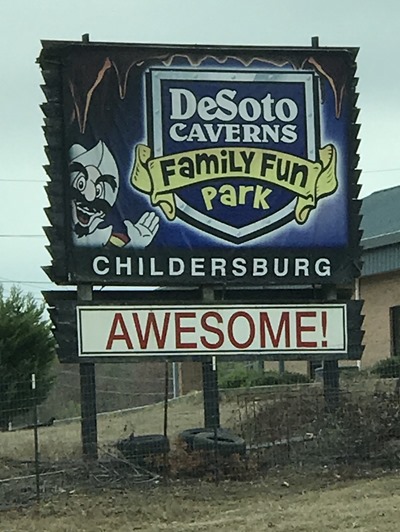 This pig has thigh gap. And I do not. The world is broken. 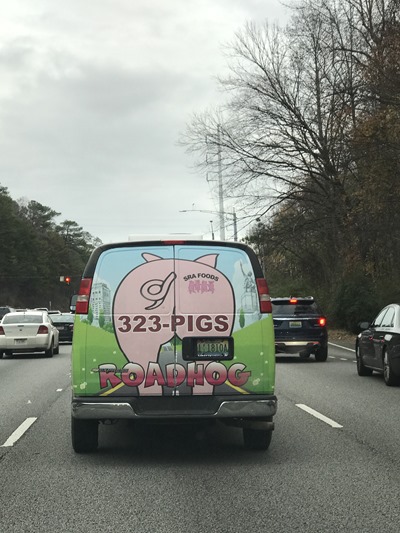 Filed under “cars you do not want to rear end.” 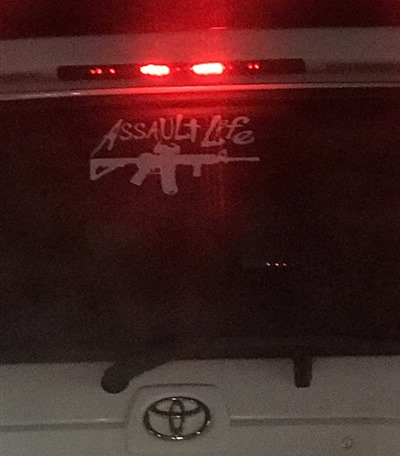 This is the home screen of my son’s iPad. I feel like I should go ahead and be looking into mental institutions for his future residence. 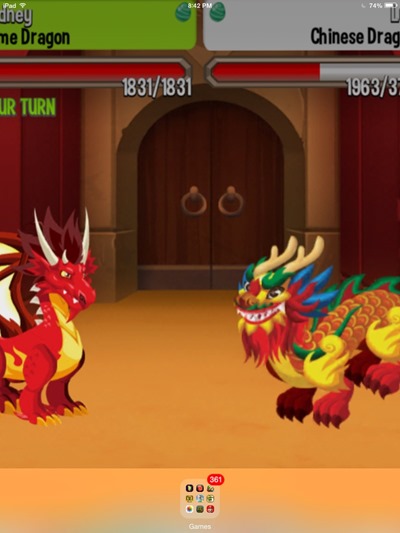 Who hurt you, Noah?

I went to the library to escape politics for just a second and read words unrelated to our current state. I failed. 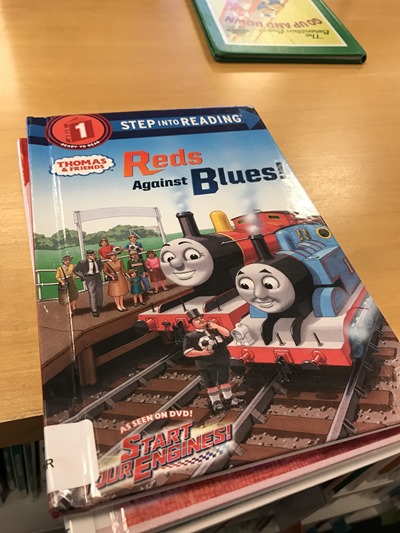 And then I failed even harder. 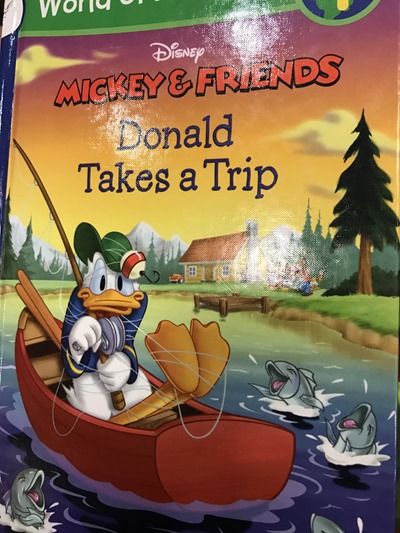 I’m so glad they put that warning on this book. I once had a friend whose child’s brain LITERALLY exploded from doing one of these without parental supervision. But then again, who doesn’t have that friend? 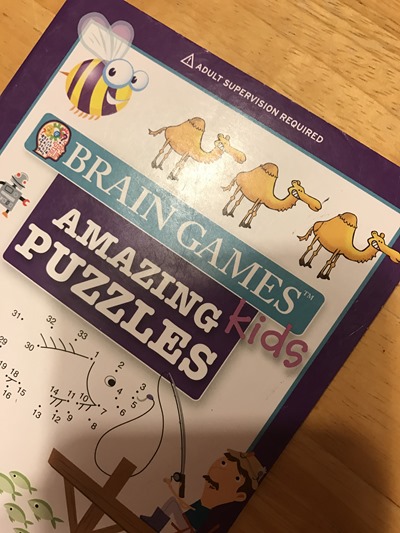 I feel like TMZ should have Googled the phrase “popping a squat” before utilizing it on dear Prince Harry. 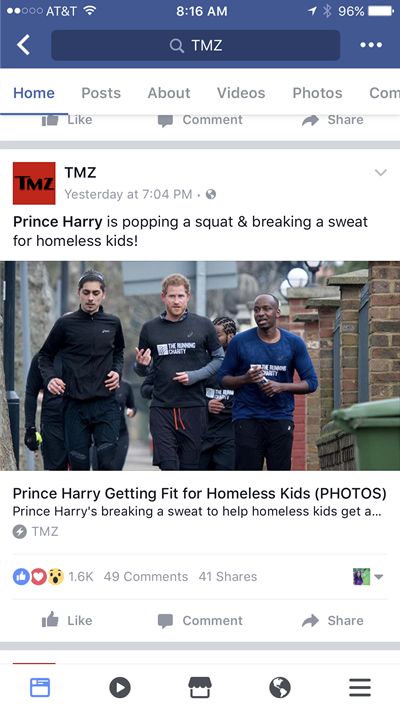 And now I can’t erase the mental image of Prince Harry wearing these shorts(?). 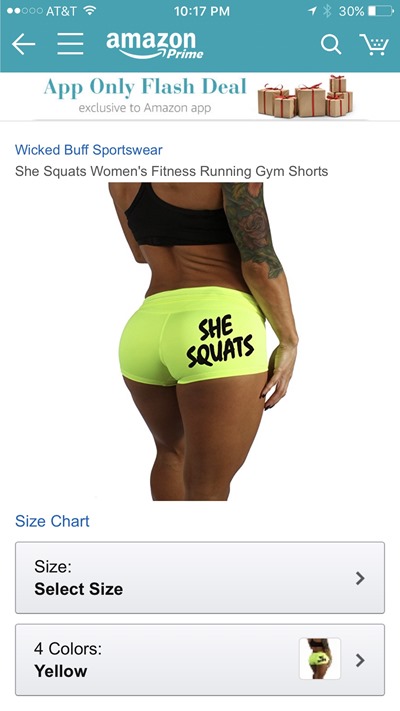 This billboard caught my attention the other day. First for the fact that waist trainers are something that apparently belong on a billboard. Then for the verse reference. 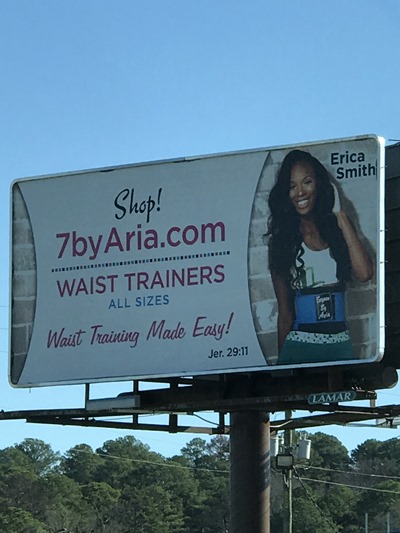 For I know the plans I have for you,” declares the Lord, “plans to prosper you and not to harm you, plans to give you hope and a tiny waist.

And finally, my Text of The Month award goes to….my sister-in-law. 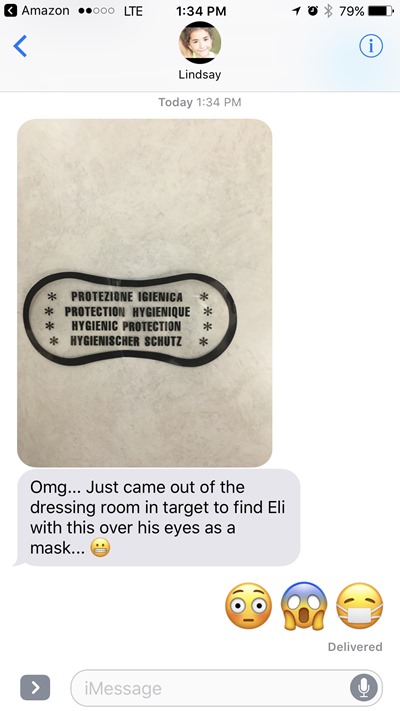 Good thing he has superhero powers to fight germs.

4 thoughts on “A Round-Up of the Random.”