November and December are the busiest, are they not?

I’ve barely been able to put coherent thoughts together to talk to my children, let alone write. But I have been taking pictures and screen shots. So I’ll share those with you to buy myself some time.

Audible has decided to really hedge their bets on their advertising plan. I think it goes something like this…

“Okay guys. This ad will be directed specifically at moms. But we have no way to know if their children have been cuddling with them or LITERALLY torturing them. Or both.” 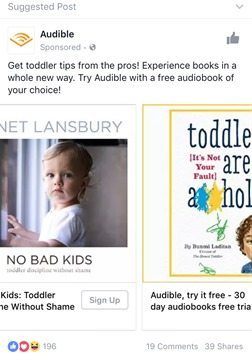 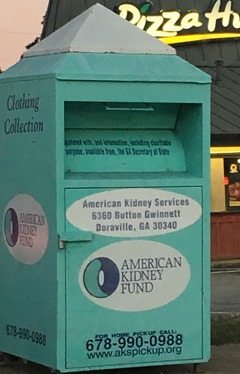 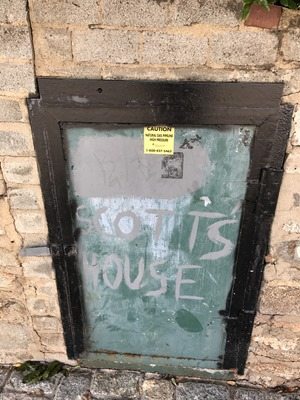 Personally, when I go into a public bathroom, I prefer to not need to identify whose poop is in there. 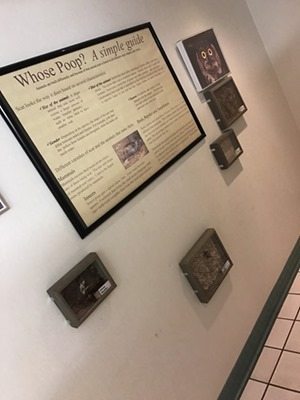 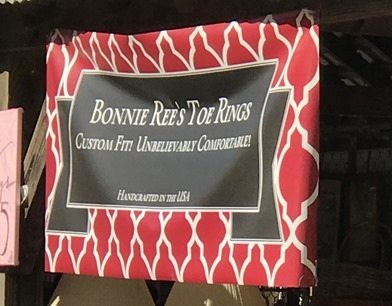 I hope Bonnie Ree also has an obscene amount of hand sanitizer.

Confession: I still have a home phone. I do not know why. I never answer the calls.

But WHO WOULD, with the calls I get?? 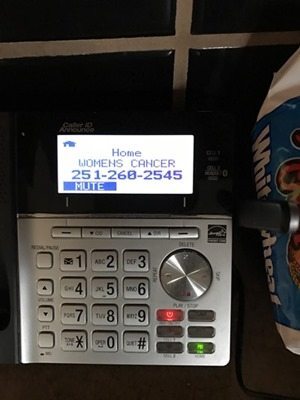 I feel like we’re to the point that biologists are just trolling us with creature names. 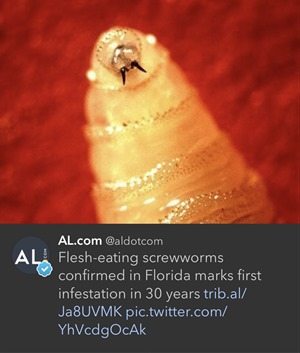 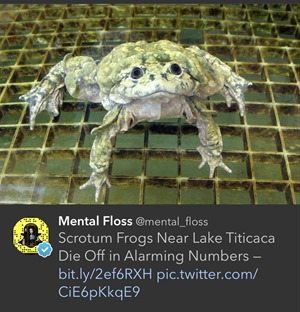 And while we’re at it, candy makers. 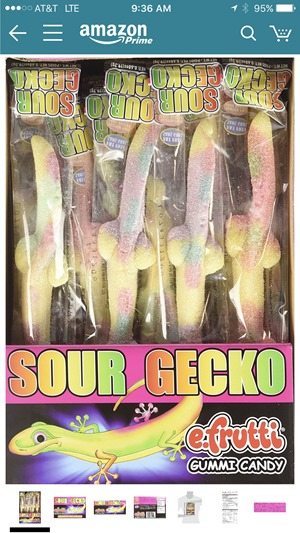 Can you really trust a Pest Control guy that seems to be under siege himself? 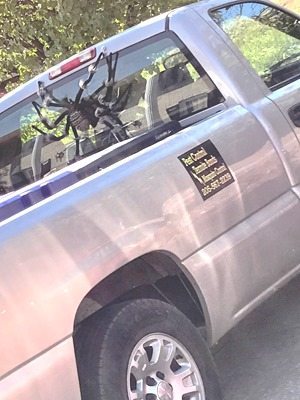 I have many thoughts about this window. 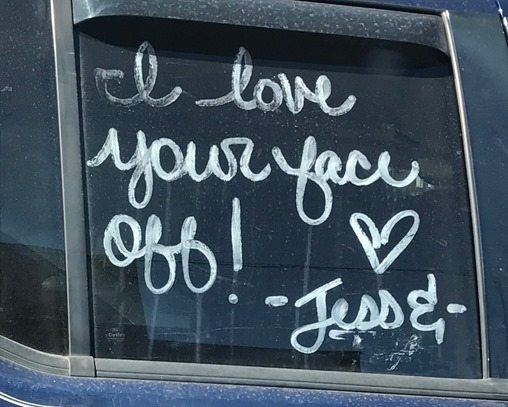 a. I love being loved, but preferably in a non-violent manner.
b. I am impressed with the excellent window penmanship, but
c. It appears that, although Jess is still loving faces off, Tiff has moved on from the practice. Maybe she’s now just loving people in a standardized way.

Do you really want to be sitting behind your friend the inflatable unicorn? What if it all of a sudden feels the urge to deflate? 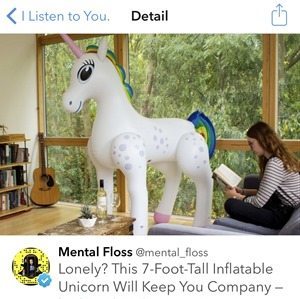 I can only assume that there is some seriously championship liquid that comes out of that machine. 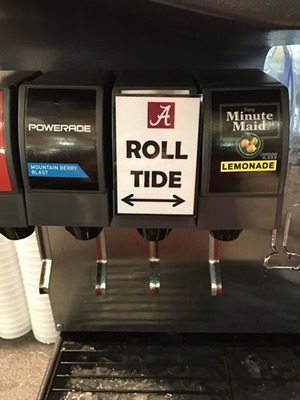 Thank you, V-Tech, for teaching vital life skills at such a young age. 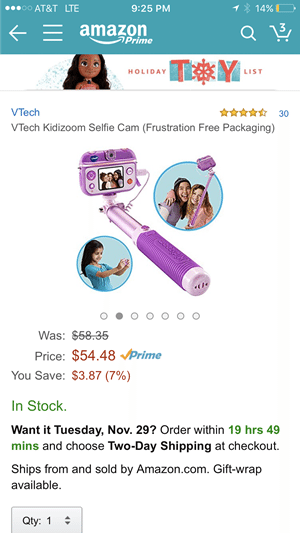 We found the most royal tree on a walk the other day. 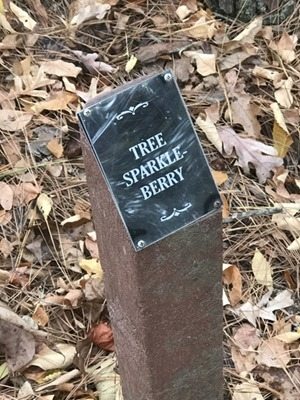 It’s not simply a Sparkleberry Tree.

It insists on being referred to with its royal name,

I guarantee you that Tree Sparkleberry has her Siri refer to her in the same way that mine refers to me. 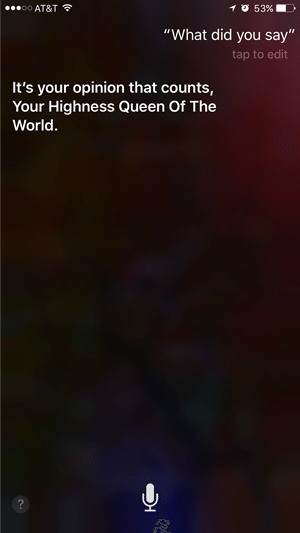 My dad is the best. That is all. 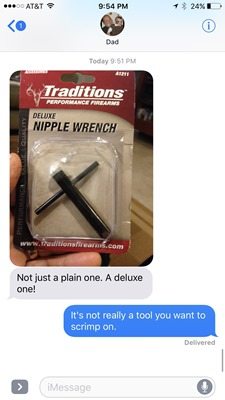 …or at least, until I asked his permission to share the above screenshot. 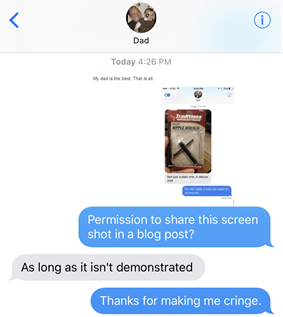 5 thoughts on “Cheer Amidst Chaos.”