Not-Crazy-Renee and the Creepy Middle Child. 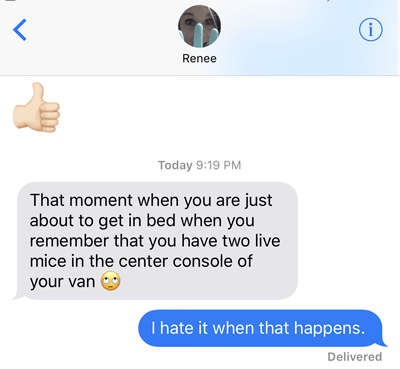 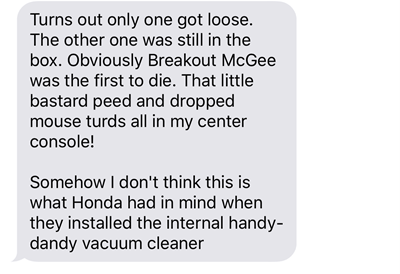 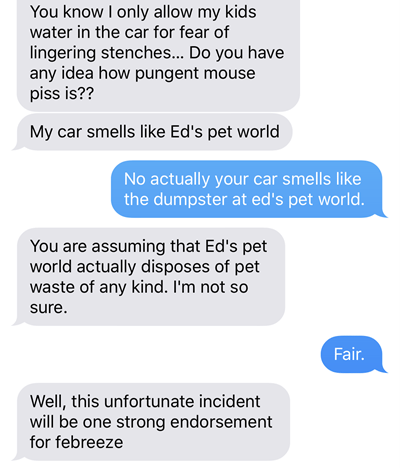 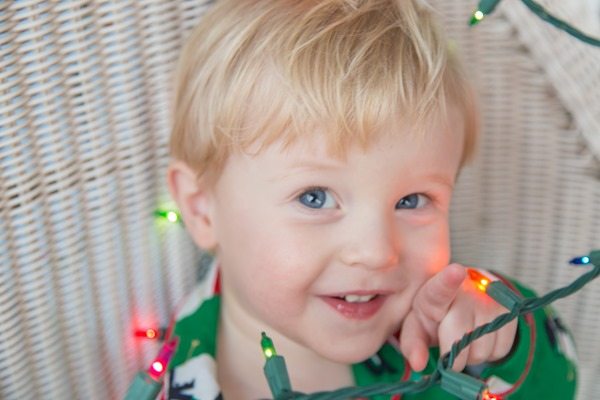 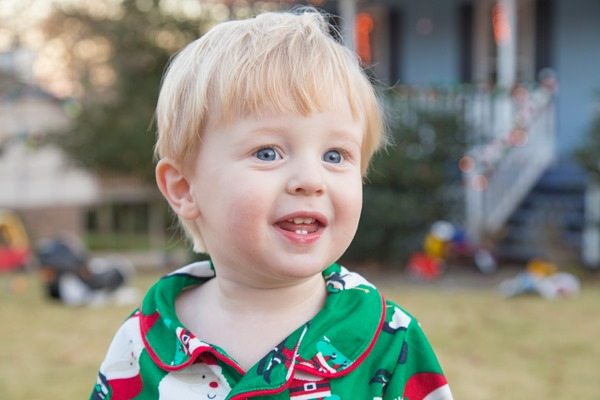 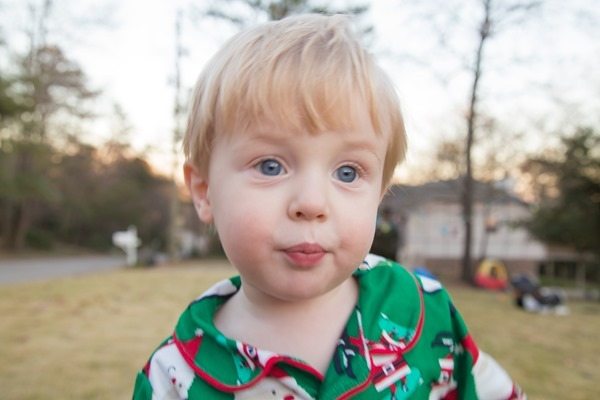 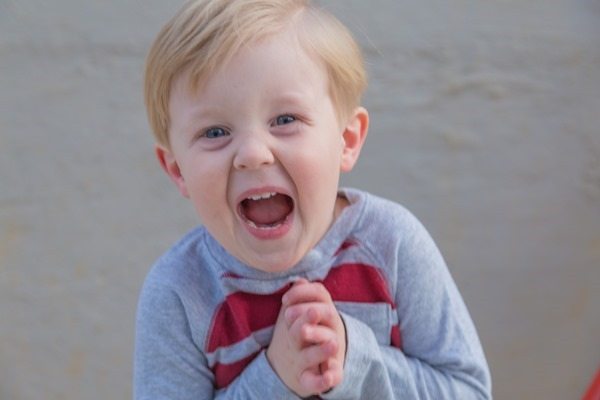 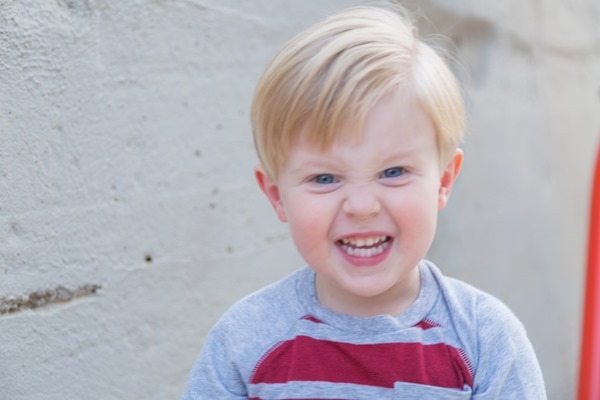 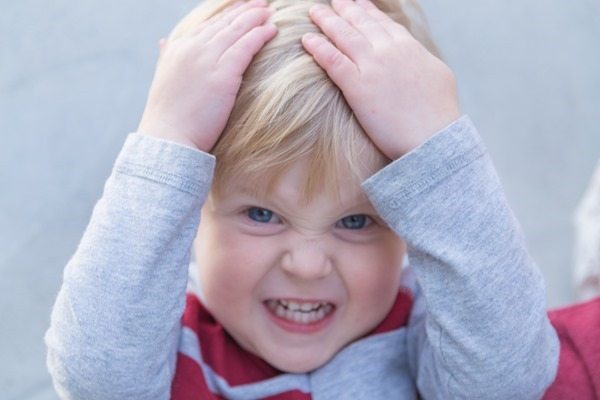 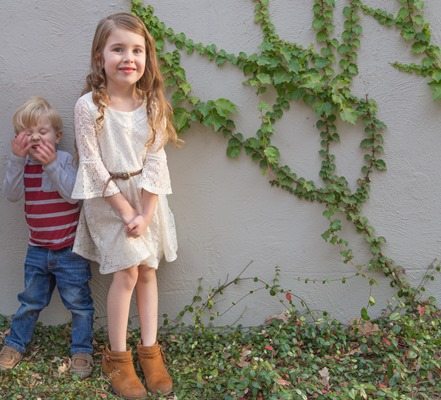 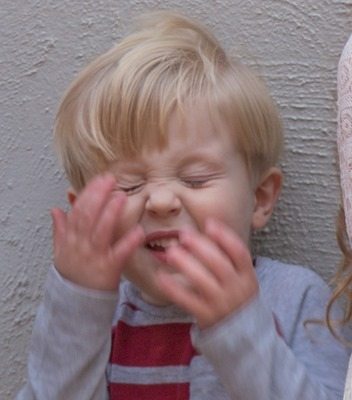 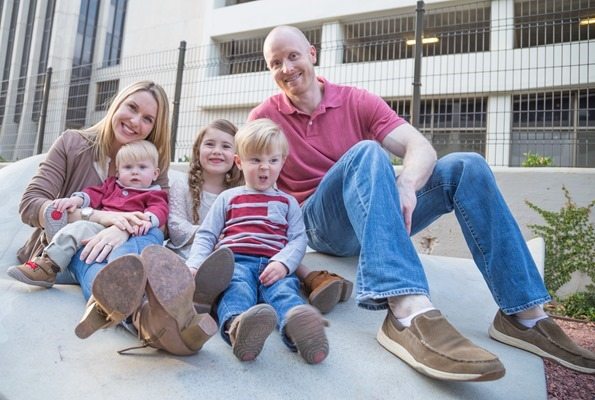 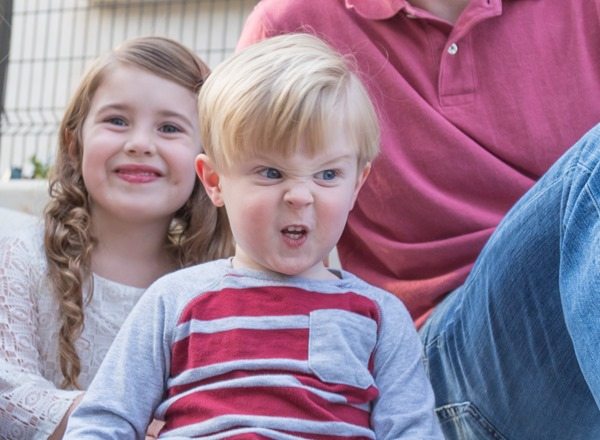 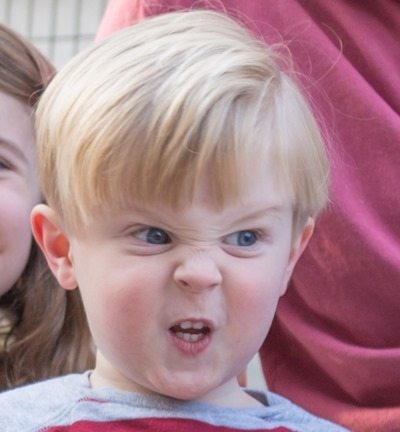 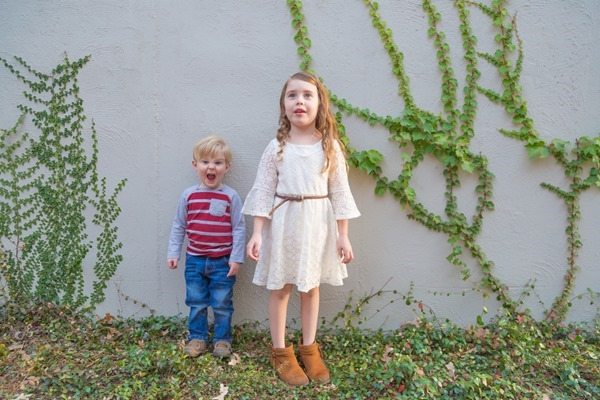 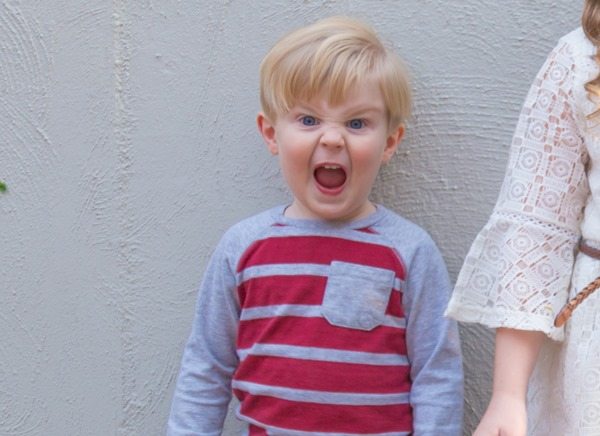 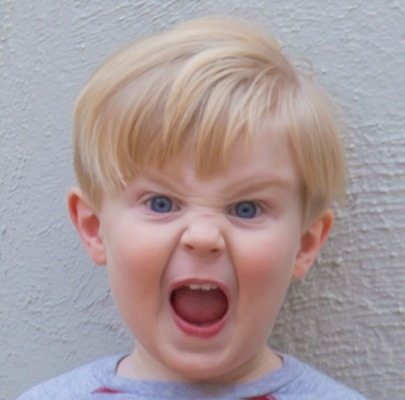 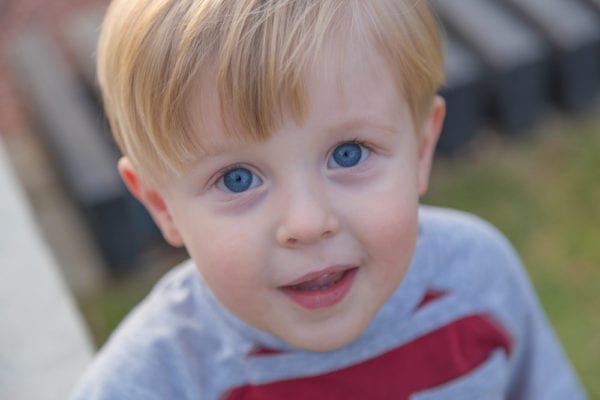 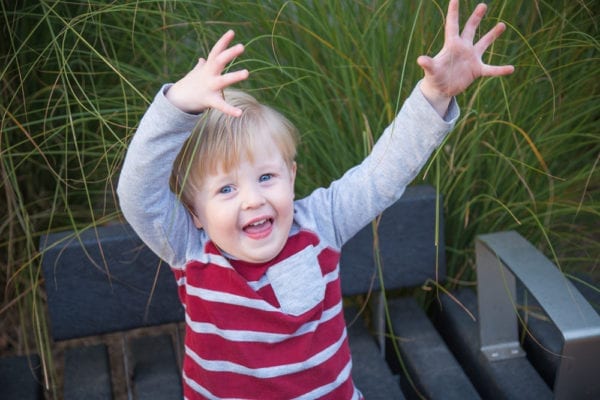 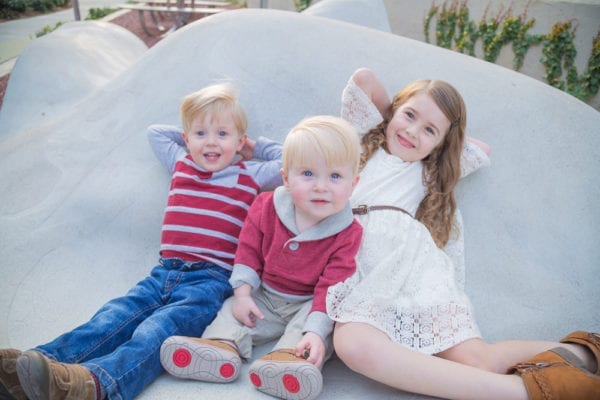 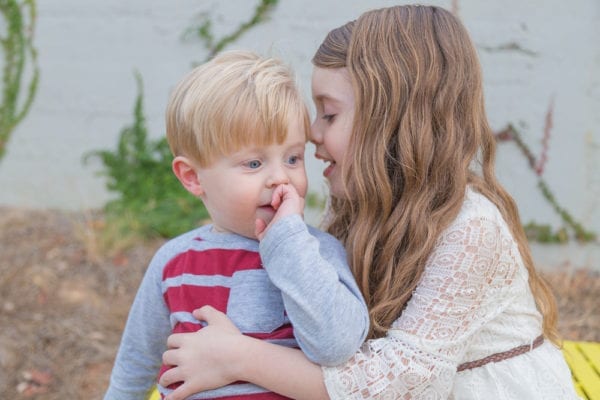 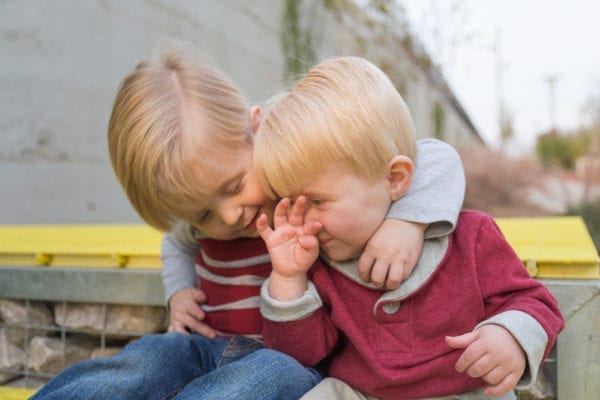 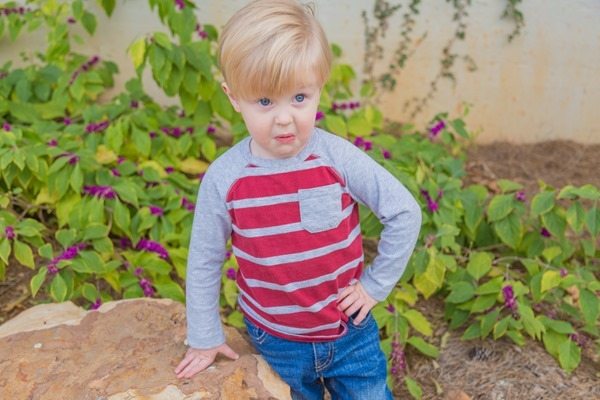