Not-Crazy-Renee and the Big, Big Favor.

November 28, 2016I'm a Glutton for Adventure, Not Crazy ReneeRachel Callahan 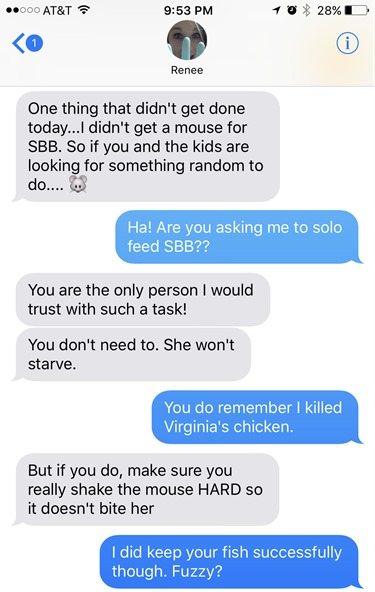 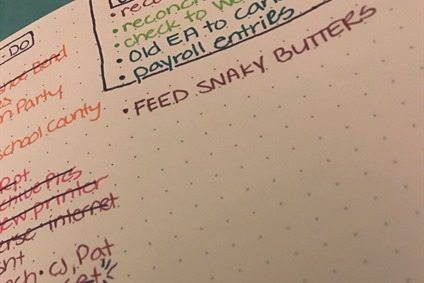 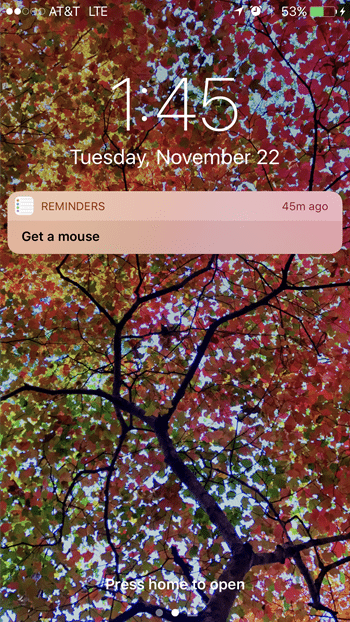 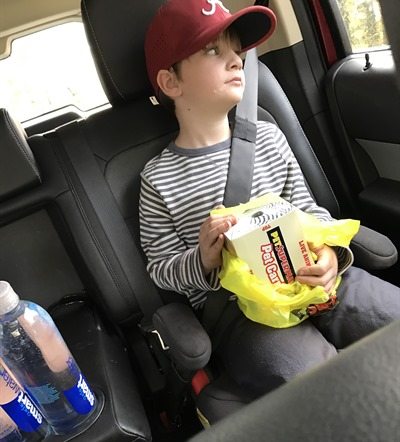 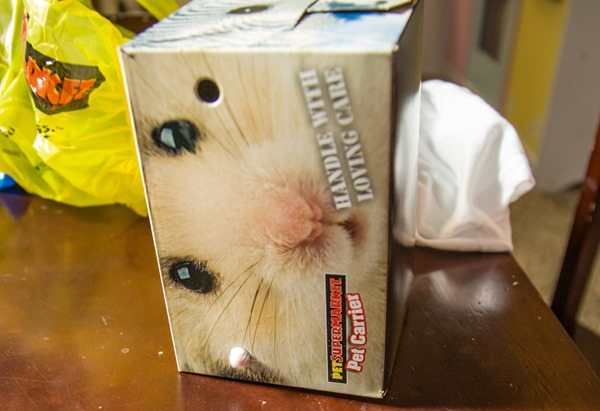 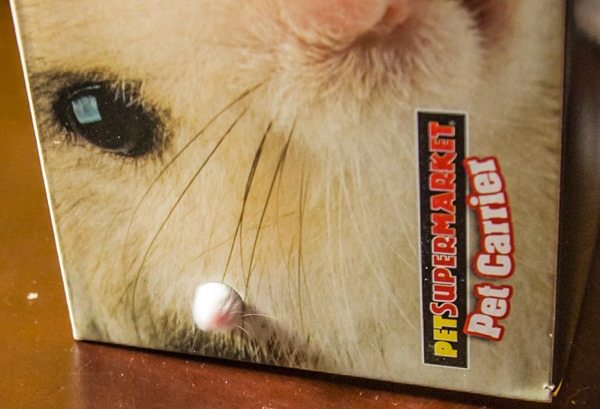 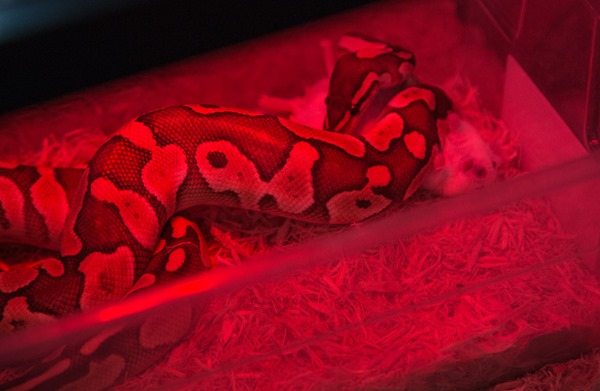 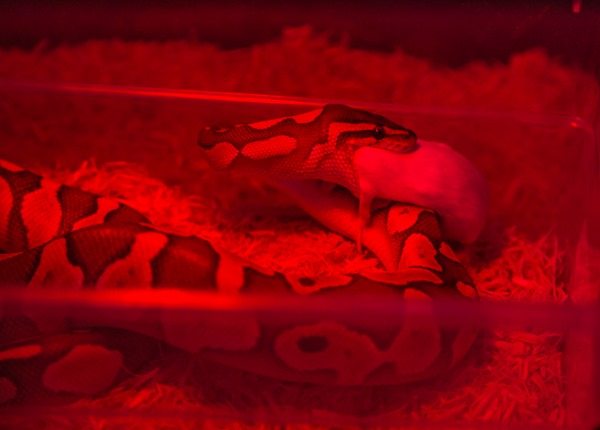 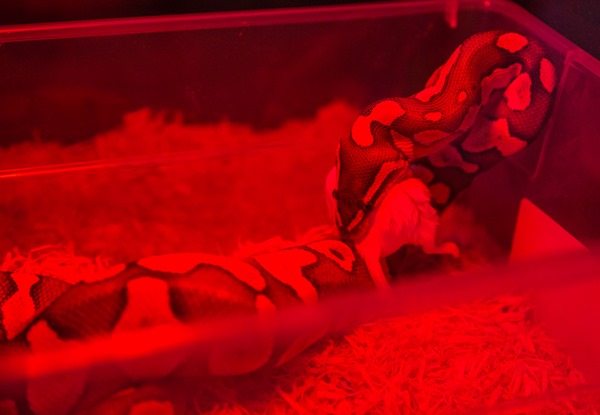 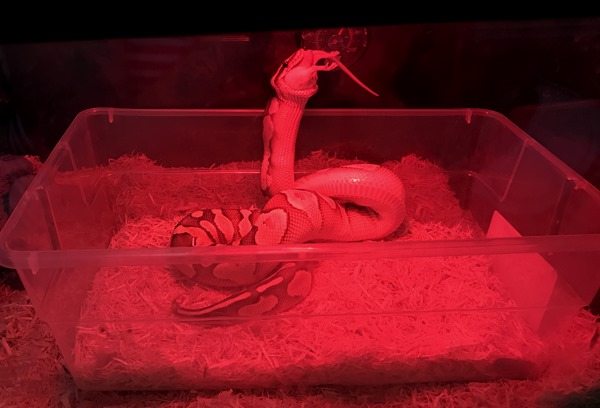