Marketing 101: A Crucial Skill For Parents.

May 18, 2016A Day in the Life, Kids: The Experience.Rachel Callahan 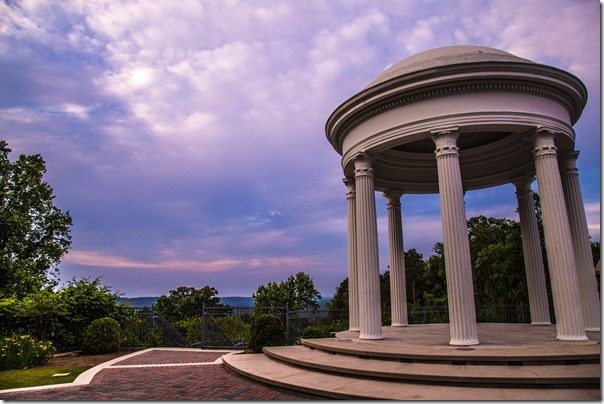 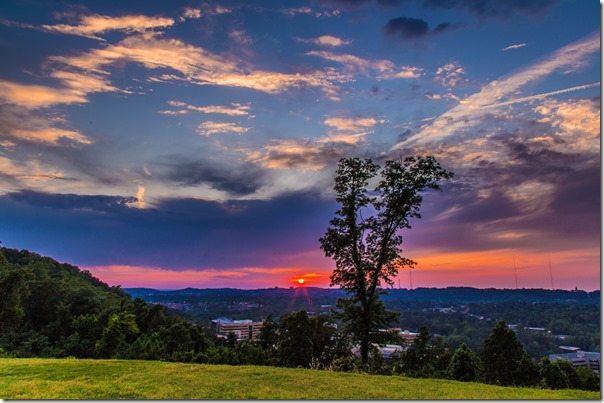 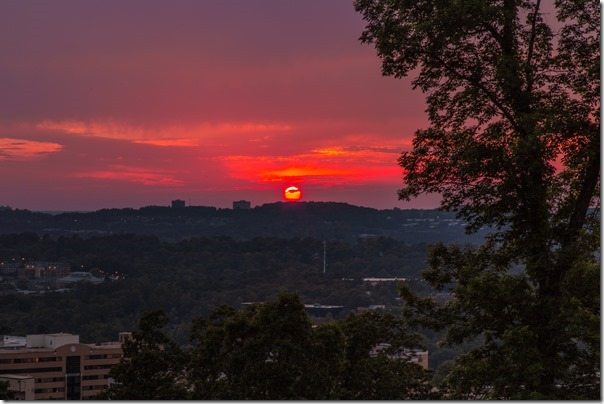 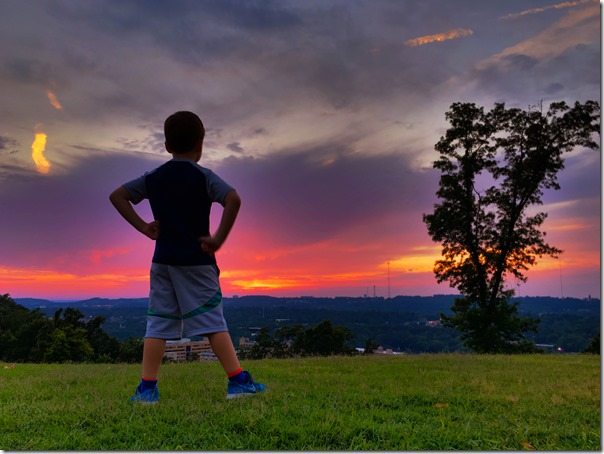 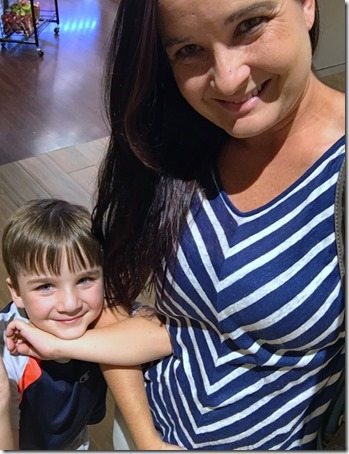 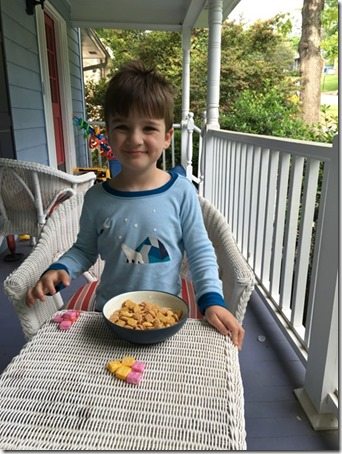 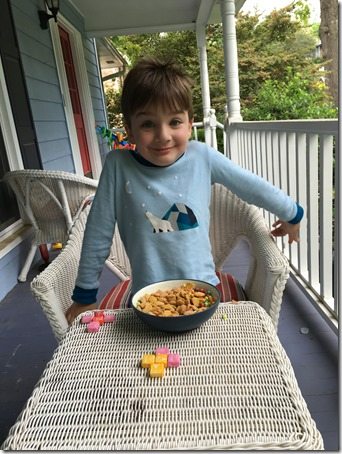