On Not Being Mostly Dead.

December 2, 2015A Day in the Life, Actually Possibly InformationalRachel Callahan 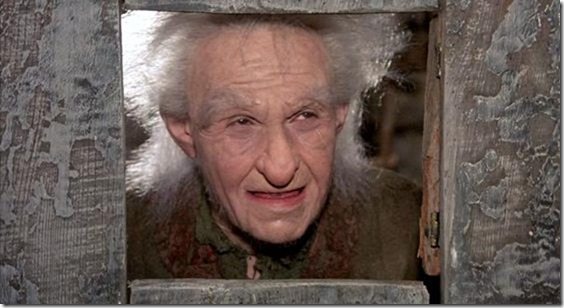 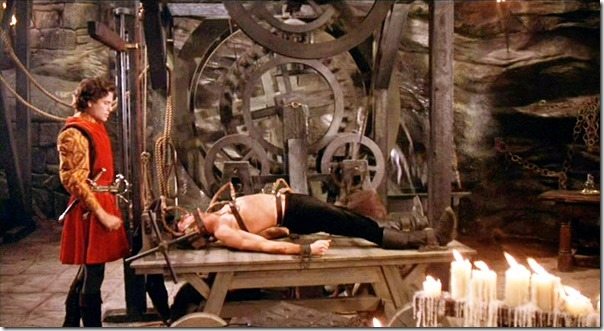 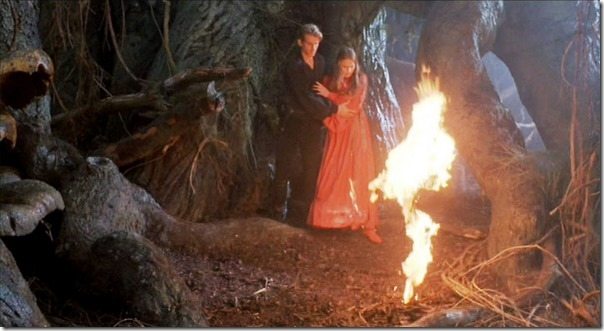 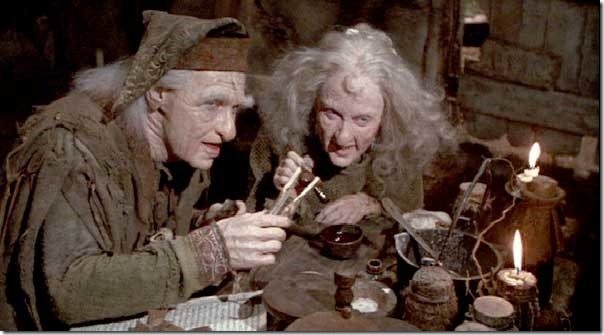 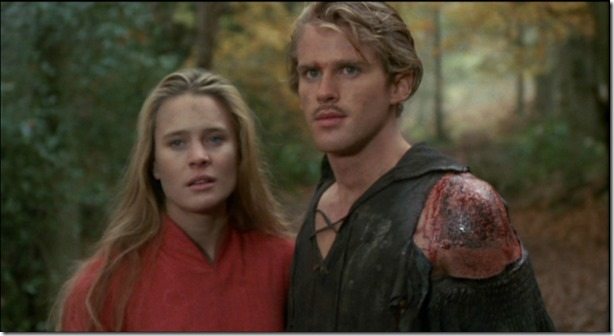 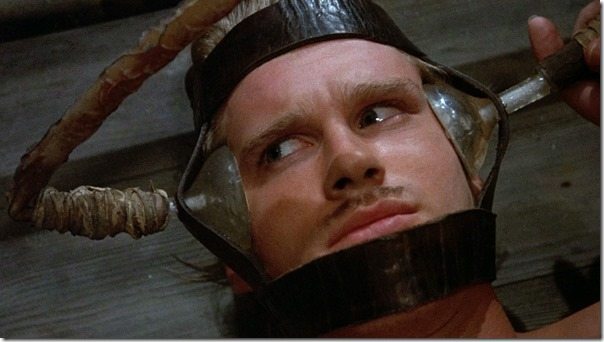 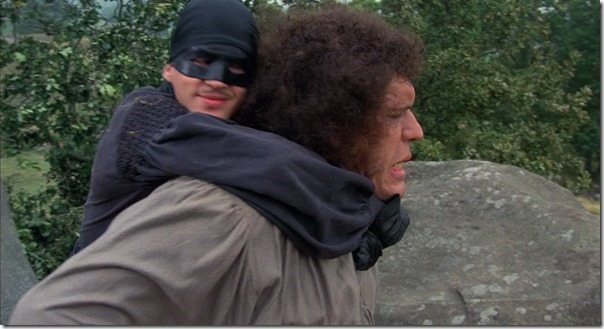 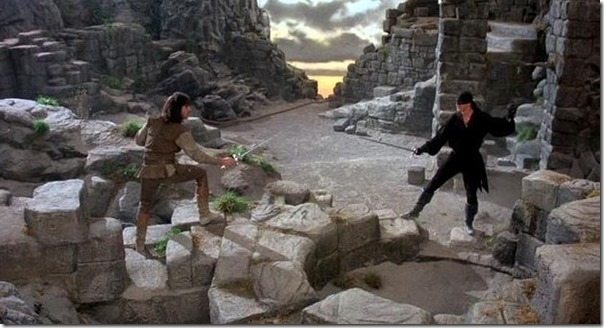 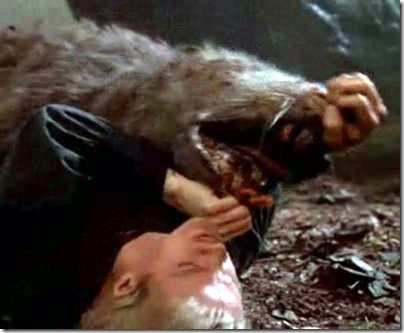 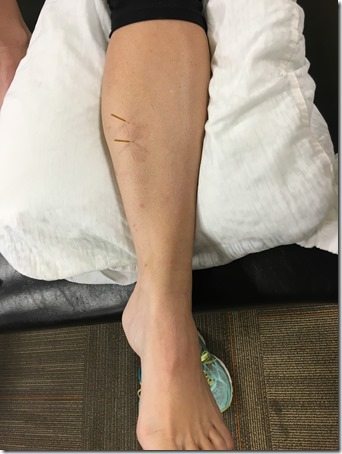 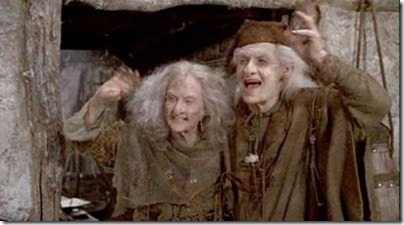 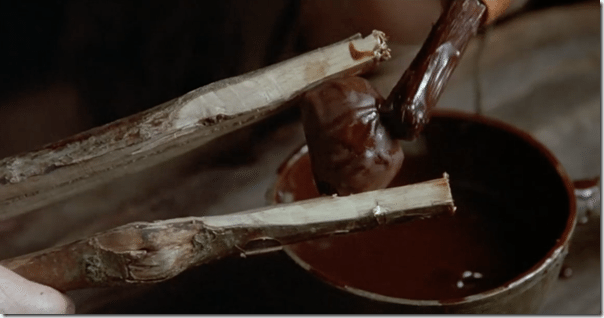