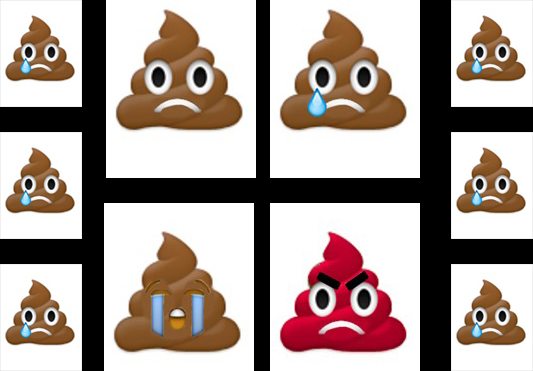 Emoji play a crucial role in my life. I have made this clear time and time again. I use them, I am opinionated about how and when they should be used, and I look forward to each and every addition to the Emoji Dictionary.

For instance, this week’s updates, as best as I can tell, include these characters. I’m still working my way through understanding all of their deeper meanings, but yes, that is a middle finger. And there does seem to be a bong. Yet we still don’t have bacon or cheese. The pain of this lacking is indescribable. 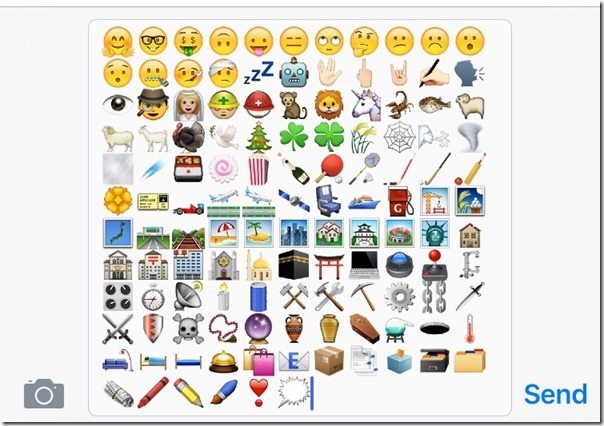 So naturally, when there are new emoji rumors and supposed statements of fact, I typically have multiple people make sure that I know about them.

Which is what happened this week, with the below viral claim. It has been making the rounds on Facebook, and much like many things that get shared repeatedly on Facebook, it is a complete fallacy. 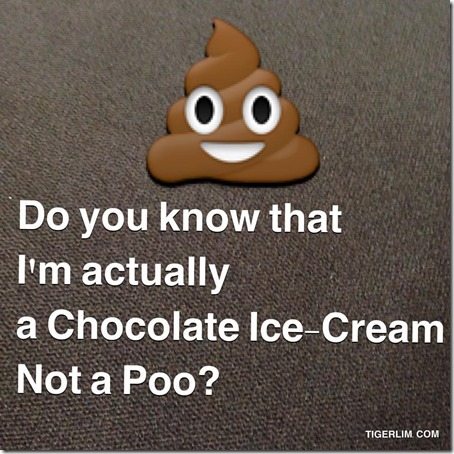 I instinctually knew it was wrong – that is a PILE OF CRAP, I don’t care how much it looks like soft-serve ice cream and how little it looks like the contents of a toilet. I know a Poo emoji when I see one. And also, many months ago I read a long article on The History of The Poo Emoji (yes it was a fine use of my time), so I know why we have poo and how we got poo and what standards Apple upheld when it designed the iconic poo we have come to know and love.

(Although I still think we need more poo options. And I will hold to that belief until Apple asks to use my designs.)

But. Although I personally denied the ice cream myth everywhere I saw it on Facebook, I don’t want you to have to take my word for it. Because that’s the problem with the internet today – people believe too many people about all the things – which is how we get these outrageous and debilitating lies in the first place.

(Chocolate ice cream. As if.)

So I consulted with a higher power for the truth behind the most beloved of emoji.

You’re welcome, internet. Now it is your job to share this post or just the video with all of the deluded people in your life. Because our society cannot bear up under lies like this.

* Yes, I have a male Siri. He’s the Australian option. I like him. I pretend he looks like Curtis Stone, because that’s what all Australian men look like. He’s great until I ask him to text something and he spells it agonisingly antagonising while belabouring his catalogue of extra letters in his dialogue .

*** Yes, I said “icing” instead of “ice cream” in the video. I was also slurring my words in exhaustion. But those are mere bumps in the road of making sure that you have correct information from reliable sources on vital issues.

19 thoughts on “The Authoritative Truth Behind the Poo Emoji.”