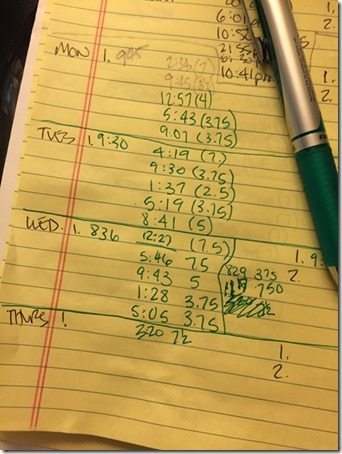 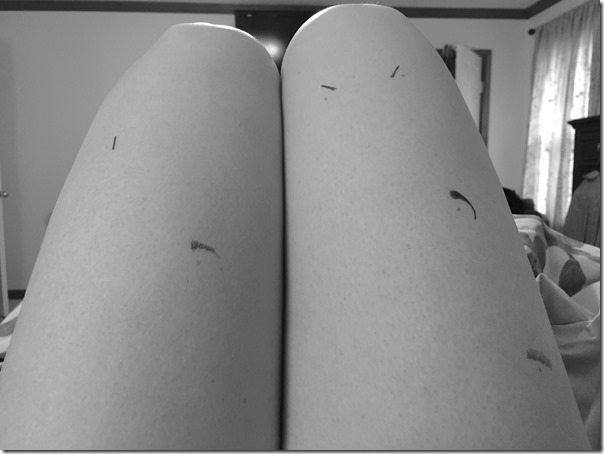 249 thoughts on “The Snotty Truth: a Tonsillectomy Recovery.”