How Spiderman Wasn’t Made.

June 15, 2015A Day in the Life, Boy Child = Bizarre., Just My Luck, Kids: The Experience.Rachel Callahan 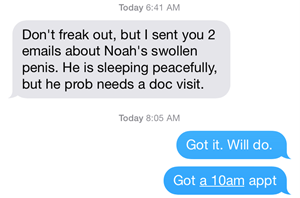 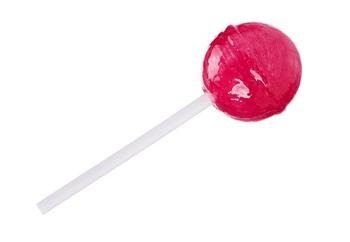 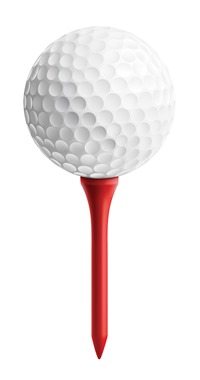 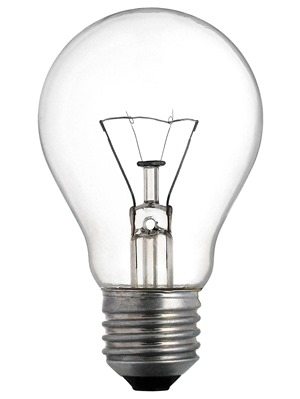