Style is extraordinarily important to Noah – in a way that it never has been for Ali. 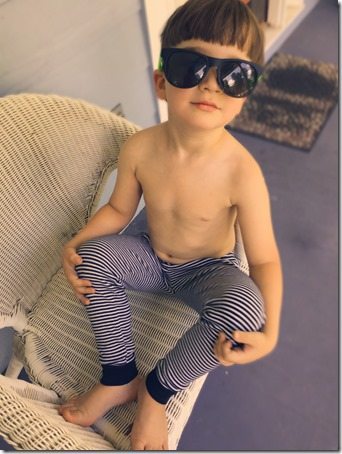 All shorts must possess six pockets – back pockets, front pockets, and cargo pockets. The cargo pockets cannot be too low on his leg or they’re tragically unacceptable. 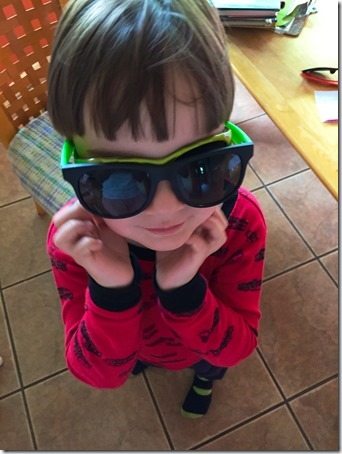 Color is important, as well – all clothing must be teal. Thankfully, “teal” is comprised of a wide range of shades that includes green and blue and everything in between. But not just one piece of clothing needs to be teal – all pieces of clothing need to be teal. Which often leads to a color situation that is neither cohesive or pleasant to look at.

His current favorite shirt is his Alabama Outdoors shirt. The fact that he can be seen on a billboard in this shirt coupled with its perfecting the teal-on-teal layering that he seeks in all things, it is his ideal go-to summer choice. 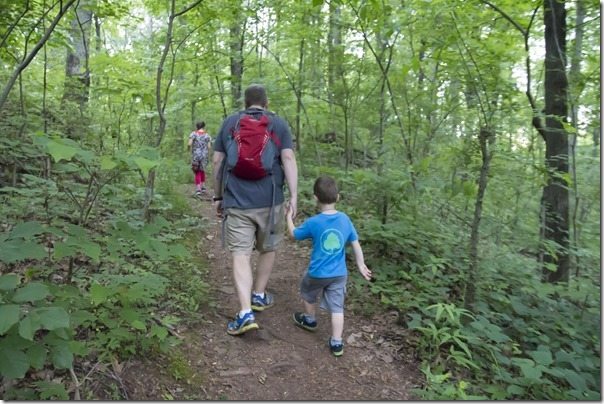 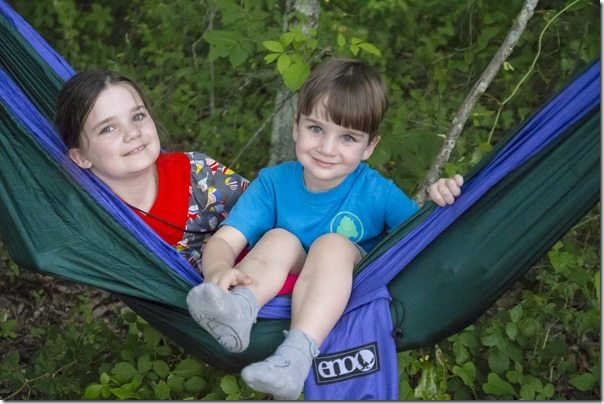 This is not okay.

If you’re going to have a big tree on a shirt, shouldn’t it be on the front where you can see it?

Or so says Noah, who has requested that either a) I let him wear the shirt backwards or b) I special order him a shirt with a big tree on the front. He’s like a Hollywood Socialite Diva yet he’s a four-year-old boy in Alabama. It’s out of control.

We had to stop by Alabama Outdoors on Monday afternoon, and Noah was immediately drawn to the racks and racks of his favorite shirt in all the different colors (albeit none having the BIG tree on the front as it should be.)

He fell deeply in love with the brightest most florescent yellow shirt ever made. I’m pretty sure the fabric was woven from firefly buttocks. 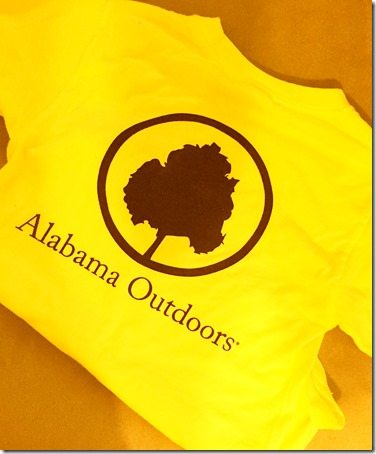 Perhaps he was drawn to it because he was wearing two pairs of sunglasses and therefore it wasn’t burning his retinas as it was mine. Or perhaps he wanted me to be able to see his glow from anywhere in the city.

But I saw it as an opportunity.

(Not literally “saw” since my eyes were temporarily disabled. My mind’s eye was clearer than ever since my eye’s eyes were rendered inert.)

(And not as an opportunity to have something that wasn’t teal in his wardrobe, although that was a definite perk.)

But now he wanted something.

So I bought it. And I explained to him the rules of engagement.

“If you are polite, nice, not whiny, and pitch no fits for two whole days, you can have this shirt. If you are unwise, whine, argue, or fuss, the two day clock starts over, and you have to be wise for two more days to get your shirt.”

It was as if I’d gone to Wal-Mart, returned my grainy Great Value television, and exchanged it for a 60-inch Sony LED Smart TV with a lifetime subscription to Netflix built in.

He was a gentleman.

He didn’t ask for anything.

He napped and bedtimed happily.

And I didn’t even ask for this but all of a sudden every question was answered with a “yes ma’am” or “no ma’am” or “I’ll go find my shoes, ma’am.”

That evening, I overheard him explain the rules to Chris. “…and if I am unwise, the two days starts ALL over, sir.”

It was the most amazing 48 hours of my parenting career.

On Thursday morning, I told him that he had earned his shirt. I think he wanted to savor the moment, because he responded “I’m not ready just yet. I’ll put it on in a sec.”

An hour later, when we were outside playing, the moment had arrived.

He went inside, retrieved the shirt, found an acceptably-pocketed pair of shorts to pair with, brought them out to the porch, and stripped.

The prize was everything he’d hoped for. 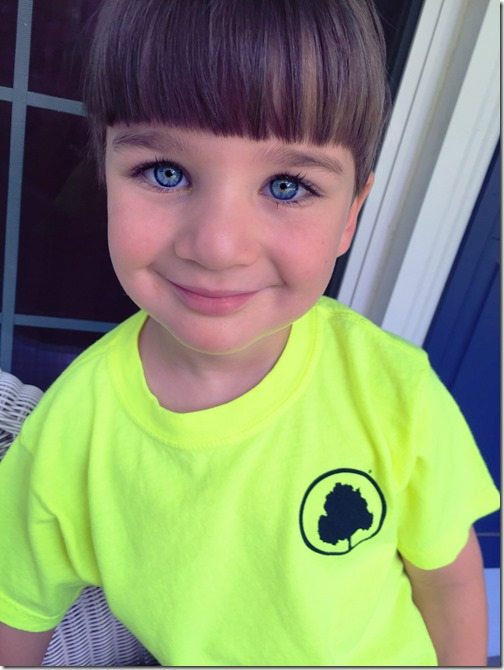 I shielded my eyes from the glare and took multiple pictures to savor this moment in my parenting brilliance. And began calculating the cost of giving him a new shirt every two days until he got married and wasn’t my problem anymore.

Because I really, REALLY enjoyed this version of my kid.

…the version which instantaneously vanished as soon as he was wearing his prize.

He returned to the whiny, when can we, why can’t we, that’s not fair four-year-old that I know and adore.

There was even a bout of crying.

Unfortunately for Noah, he didn’t realize that I don’t take a Once Saved Always Saved T-Shirt-Earning Theological Position.

And after he pitched a mini-fit when we were leaving the pool because it was thundering and the pool was closed and it was about to start down-pouring and I’d explained this to him four times, I felt it was time to take the beloved shirt back into my possession.

“If you’re wise for one whole day, you may have the shirt back. If you are unwise, the day count starts over.”

….Which explains why this season may be forever remembered as The Summer of The Endlessly Traveling Shirt.

Because parenting is all about whatever works.

11 thoughts on “The Shirt of Summer.”