This is another lovely story by my Missionary Friend. While I am recovering from my tonsillectomy, she is sharing very real things that happen to missionaries that just don’t fit well in Sunday School slideshows. If you missed her first post, you absolutely must click back and read it – because it’s not every day that you get to read stories about boobs written by a missionary.

A few years before we moved to this far far away place, we organized a summer mission trip for two teens from our church’s youth group. We went to a different far far away place and enjoyed over five weeks of ministry and volunteering at many places. We went to orphanages, schools, slums, and churches – everywhere we could help, we did. Our hosts arranged for several young local young people to accompany us as guides, but also to provide a sort of cross cultural friendship group for the two teens we had with us. There were two young ladies and two young men who took turns joining us on our daily visits.

We had a great time with them as they taught us much about local customs and culture, and in the evenings we taught them games and even foods from our culture.

In this particular far far away place it was commonplace to pay a bride price when marrying, and there were several times during our trip that my hubby and I were offered several cows or sums of money as a bride price for the two teens we had with us. We always responded by saying we couldn’t accept because we were not their parents and they were worth more cows than all of the country had to offer anyway. (Always jokingly of course!)

My hubby had to leave with one of the teens early, so I stayed with the other one for an additional ten days. Toward the end of the trip I started to notice that one of the local young men who was accompanying us was paying her quite a bit of attention – in fact, I was certain I had seen them holding hands and looking rather like a dating couple.

Obviously this was not a great idea as we were leaving in only two days, they barely knew each other, and we were from half a world and a very different culture away! I sat down with the girl and asked what was going on. Did she like him? Had they talked about how that would work seeing as he was from this place and she was from very far away? Had they considered the differences in their culture?

The next day I had a meeting and she was going with the local young people to a kids club. I suggested she plan to talk with him on the way. She agreed and said it was probably best if she told him it wouldn’t work because of the distance and them having very little time to get to know each other.

She came back from the meeting and went straight to her room without talking to me. I was immediately concerned and followed, assuming she was upset after having broken up with him.

Me: “Well what happened? Were you able to talk to him and explain things?”

Me: “Oh come on now – it’s not like he proposed, just spit it out already!”

Me: “HE PROPOSED?! What? You cant be serious! What did he say when you said no?”

Because you all don’t know me, I will let you know that there have been very, very, very few times in my entire life when I have been speechless. I talk a lot. I love to talk. Perhaps you have gathered that from the long winded-stories I have been telling. I am very rarely without words. But this was one of those times. I must have started and stopped about a dozen sentences:

“Please tell me you are jok…”

…and so forth and so on until I managed to finally squeak out as I sank to the bed beside her..

“Your father is going to kill me!”

After some heart-to-heart discussion and counseling, she admitted that she had only said yes because she was terrified and didn’t want to hurt his feelings, and she wasn’t even sure she even wanted to date him much less marry him. We decided it would be best if we go and have a chat with him, together this time. As I explained to this love struck young man that this was not a good idea and I could not, as her guardian for the summer, allow this engagement to stand. Also, since he had not come to speak to me first, or tried to communicate with her family (which would have been the correct way to do things in his culture), I didn’t feel it was proper for them to date at this time, either.

It made for a few awkward days before we flew home, but at least her father didn’t have to greet me at the airport with a shotgun.

In fact, as far as I know, her father still doesn’t know about the fiancé I jilted on his behalf.

So the moral of the story is one that sounds perhaps too typical coming from a missionary, but is actually quite valuable nonetheless:

To drugs, to underage drinking, to random marriage proposals – just say NO to it all. It’s better that way. For all of us. 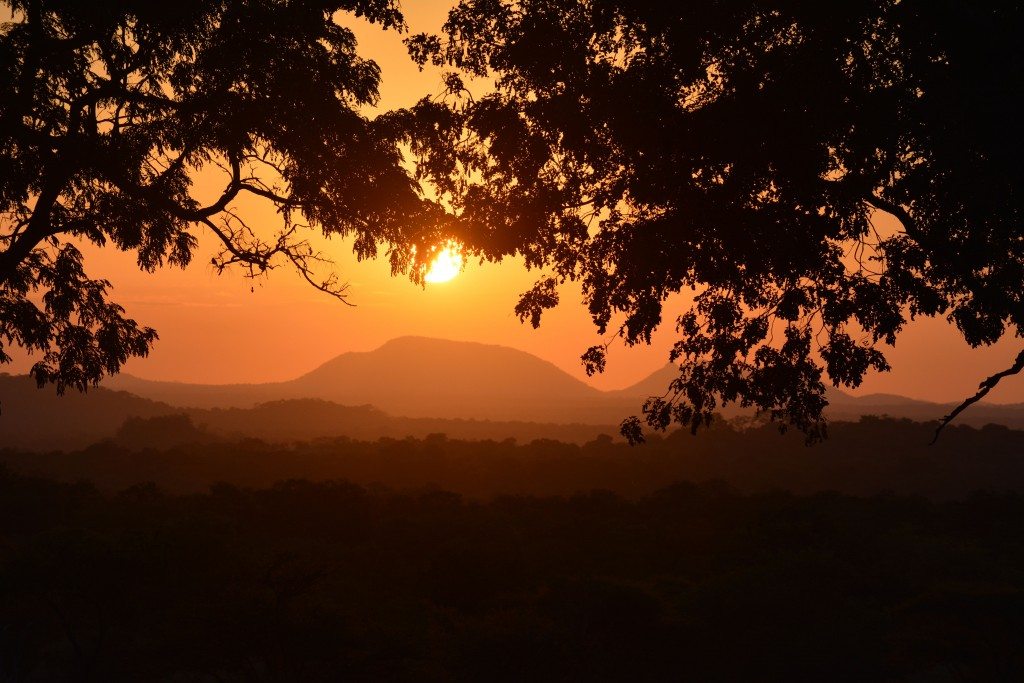 7 thoughts on “The Stories Missionaries Can’t Tell You – True Love.”