I’m seriously behind at life right now. Despite the fact that I feel like I’ve been breathlessly working all week to get caught up.

Okay no I lied. I’m too obsessed with outdoors and Springtime and my new hammock to try and put together thoughts anymore. 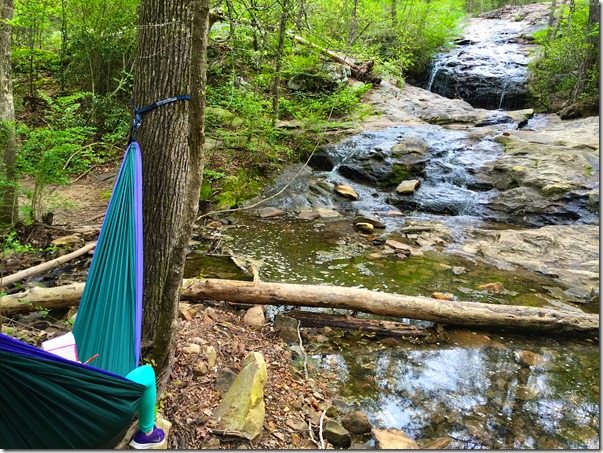 We’re all extremely obsessed with my new investment in happiness – I now want four hammocks so we can quit taking turns already, and I wonder why I didn’t buy one years ago. Also? It’s my new place to be while the kids spend hours playing in the front yard. Because I’m lazy like that. And it’s that easy to put up.

And the children believe a hammock should be used continuously, no matter the weather. 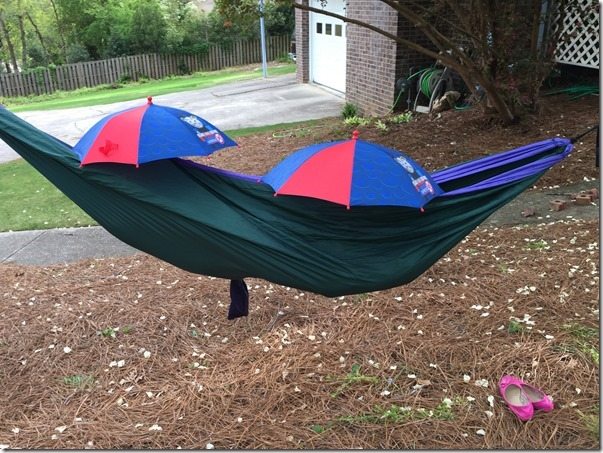 But back to being behind.

I lost an entire week to my tonsils, before that I lost a lot of time to a hurt ankle. I also bought a new computer which I’m only about 10% transferred over to because it’s….my first Mac and I don’t know what I’m doing.

That’s right, I bought a MacBook and an Eno hammock in the same month. I fear my status as non-hipster is in serious peril. If I quit bathing and buy a Subaru, someone please slap me.

However, there have been a lot of intriguing conversations in our family lately, so I decided that during this lapse of ability to compose a coherent blog post, I’d let my children (and husband) do the talking for me.

With regards to talking, I’ve noticed recently that both of my children say pajama as if it rhymes with Llama.This is so disturbing to me as I’m staunchly a pajama-rhymes-with-banana girl, even though the rest of you jeered at me ferociously.

But I’m sorry. Pajama rhyming with Llama makes me feel nervous. I just don’t like it. And I don’t know who taught it to my children. But I’m not happy with them.

Although he’s a pajama-Llama guy, Noah has also been very disturbed by inaccurate language lately, as well. 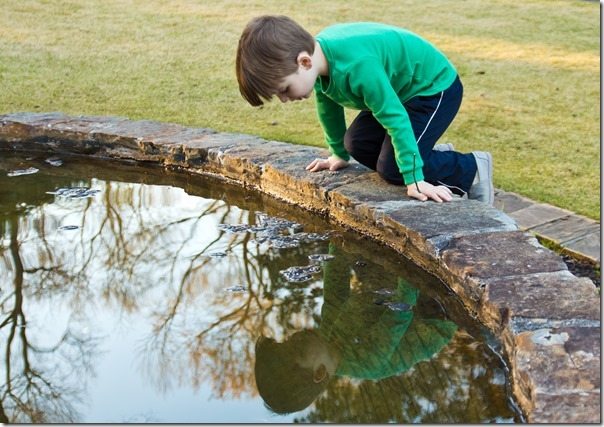 We were on a walk the other day, and Chris offered him some Gatorade. Noah sneered at him and said, “Uh, Dad, That’s POWERade.”

Then on the way home, we stopped at Starbucks and Chris instructed me to go inside to “buy a Frap.” Noah let it hang in the air for about two seconds until he couldn’t hold it in any longer.

And then last night when he came running in a whiny voice. “Mooooommmyy!! Ali said the word tatttttle!!!”

“Wait a minute. So you’re tattling on your sister for…saying tattle? This is so meta.”

“But tattle is a bad word!”

“No. TATTLING is bad. Which is what you’re doing. But nice try.”

But Noah’s language sometimes leaves a little to be desired, too. Such as his daily scouring of the car floorboard and oft-asked question, “Can I have this candy from the floor? It still has its trash on it!”

And the time that he told me, “Hey Mommy – Bologna is healthier than you.”

(I guess he knows how often I sneak chocolate.) 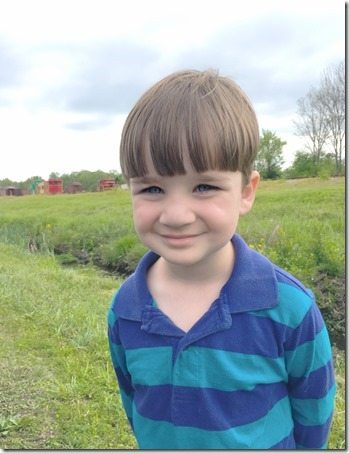 And the night that we were cuddling in bed and he rubbed my upper arm.

“That’s because that’s not where you’re supposed to feel.”

So he started rubbing my boob.

“Is this where I’m supposed to feel that you’re married?”

I held up my ring finger.

“THIS is where you can feel that I’m married.”

But despite his rather questionable ideas, he has big aspirations. One night at dinner, he informed us: “When I grow up I’m going to be a doctor because these chopsticks remind me of that.” 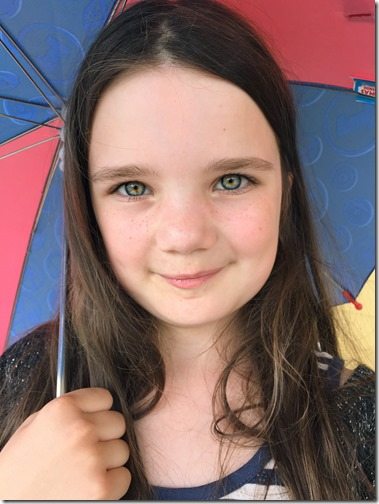 But Ali always has been the more logical one. We play an iPad game of Settlers of Catan many nights before bed. One night, I sighed loudly as I got robbed yet again. Which is when she told me calmly,

Certainly not being a sentiment I’d taught her, I asked where she’d heard that.

“Sunday School. They say it all the time.”

I clearly need to have a talk with her Sunday School teacher.

And then there are the conversations I’ve had with my husband.

Chris and I learned that Apple has very specific Canadian taste in literature – no British or American classics for them. 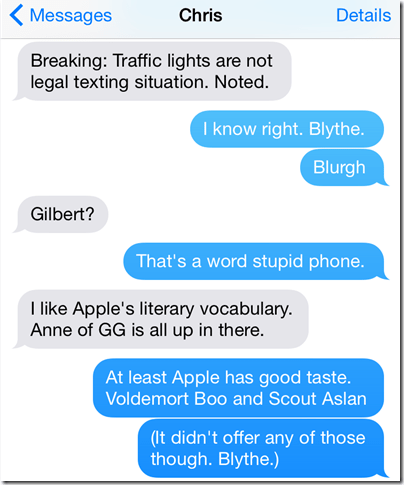 But my favorite texts with my husband are the ones where I tell him the bizarre stuff that happens to me, expect him to freak out, and he totally doesn’t. 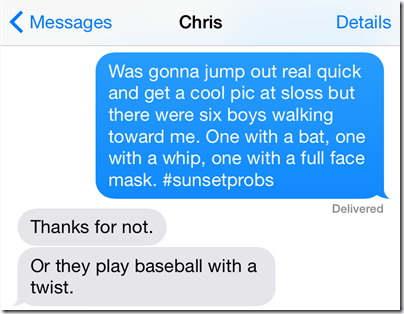 And when he takes my overactive-back-story-creating imagination and turns it right around. Such as the day Ali and I were hiking alone in the woods… 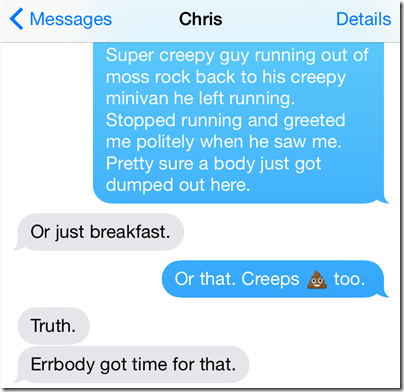 Because it’s a gigantic relief to quit looking around for a dead body and instead, start watching where you step.

8 thoughts on “Bits and Pieces Of Life.”