It’s that time of year. The time when everyone starts asking me questions.

“Don’t tell me any spoilers, but is this season worth watching?”

“Where’s your chart for this year?”

“Please tell me no one’s going to die.”

It’s because I have had a known and public love affair with Downton Abbey. So much so that I’ve watched it before the US for the last couple of years by hacking into British television. 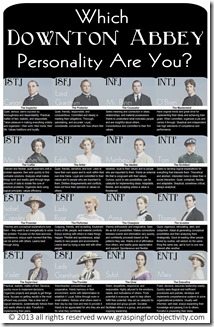 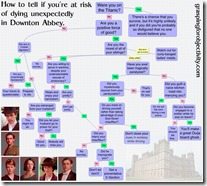 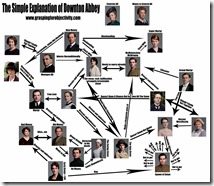 (Click to go to their respective posts and see them big enough to actually read.)

I’ve entered into the life of the Crawley’s with the best of them, cheering and mourning and floating on a cloud of British Bliss for days after that one episode.

Downton and I are done. Perhaps we’re just on a break, but in my mind, we’re done – and I’m already cheating on them.

But more about that later.

Why, after such a committed relationship, did I feel the need to call it quits?

In a word, Foreboding.

The first two seasons, although they had their strife and frights, were delightful. The relationships weaving together of the servants and the household, the ups and downs in Mary and Matthew’s relationship, my complete adoration of Mr. Carson…

It was simply perfect. And the last episode of season two will always be a highlight in television history.

But in seasons three and four, the writers showed us that they didn’t mind killing and raping all of our favorite characters.

I know, one person demanded to leave the show and they had to kill him off. But the others weren’t necessaries. And they didn’t have to kill in such cliché and ridiculous ways.

(Really?! Closing his eyes while driving immediately after seeing his firstborn son? REALLY?! Why couldn’t he have gotten Scarlet Fever or something less predictable.)

Season three was pure awful. I suffered through season four, sitting on the edge of my seat to see what love they would tear away from me next. It was nearly bearable, and not at all pleasant – we even skipped a couple of episodes after The Thing With Anna. The innocence and magic of the show had been irreparably shattered.

Then Season Five started, and with it, more foreboding and dread.

They hinted that certain bad things would happen, and in general, I simply didn’t trust the show.

How could I? They had hurt me too many times.

And so, after only two episodes of Season Five (which we watched last fall), Chris and I agreed to call it off with Downton.

It wasn’t fun anymore. It was stressful – so stressful that even the Dowager Countess’ delightful quotes couldn’t take the edge off. Downton Abbey had become something that could only be watched while inhaling mass amounts of chocolate.

We all have enough real life problems of our own that when we watch television, we need it to be more happy than not – or at least I do.

I totally censor my own blog to provide this essential need of humans. I don’t tell you about all the times my Dysautonomia gets miserable and I don’t feel like writing ever again and I’m just exhausted from the daily battle of everything I have to do to be able to function. I know you care about me and want to know what’s going on, but you don’t want to live in the mire with me or anyone else – you have your own mire to deal with.

So I’ve moved on.

this summer (and then watching the movie

and then reading the book

and dreaming about being Veronica Mars), I began satiating my drama needs with Once Upon a Time. It was a bit cheesy right at first, but once we got a few episodes in, the delightful and quite endless twists and surprises have gotten us fully addicted.

And I fell in love with Rumpelstiltskin. When else in life could I say that happened to me? 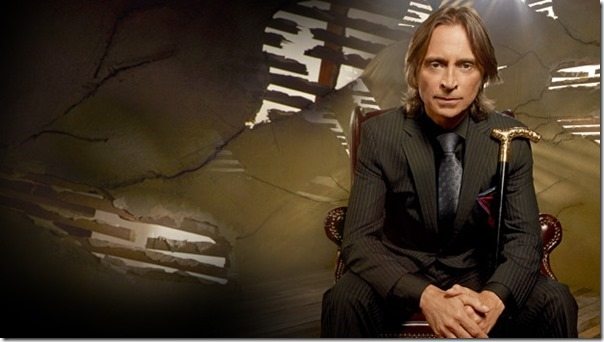 Yes, it has tension and unresolved issues and drama, but it’s never overwhelming, it’s never dreary, and the hope of a happy ending is always bright and strong.

Yes, they say that traveling across realms is impossible then they DO IT EVERY SINGLE EPISODE, but the show is well worth the extra suspension of disbelief needed – even though I have an endless mental list of all of the continuity problems.

We’re currently in the second half of season three and still confounded at how very many surprises the show can throw at us. So perhaps my next round of graphics will be about Once Upon a Time – once we get completely caught up.

How about you? What shows are a part of your life right now? And have you broken up with Downton yet?

29 thoughts on “Why I Ended My Relationship With Downton Abbey.”