On Stalking Vegetables {And a Giveaway}

August 14, 2014I'm a Glutton for Adventure, The Cartoon AgeRachel Callahan 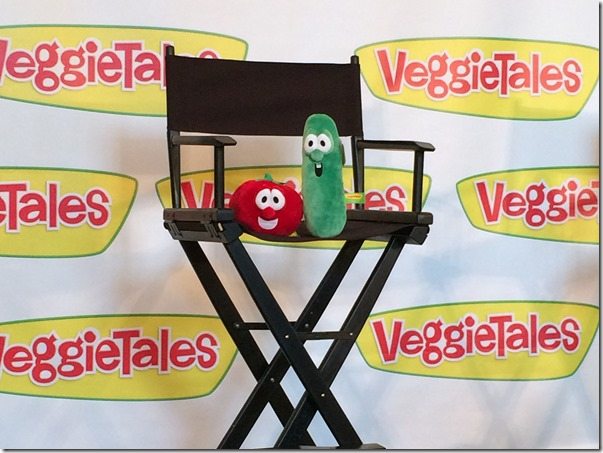 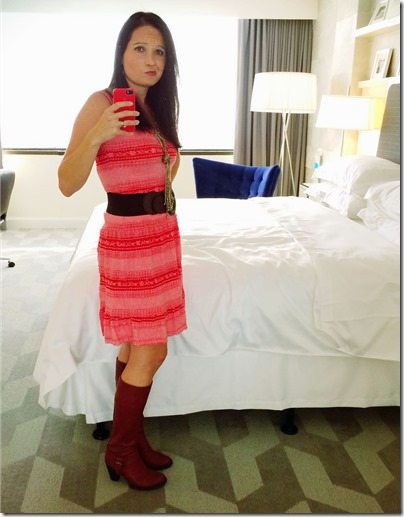 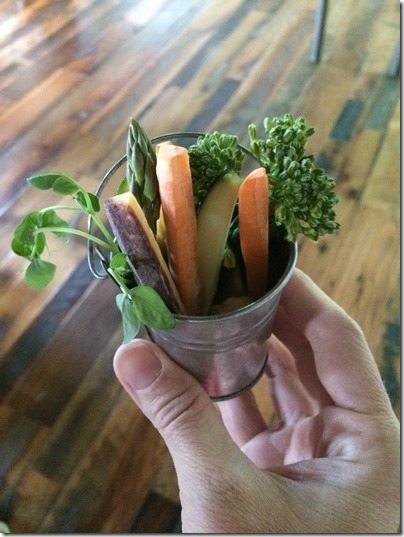 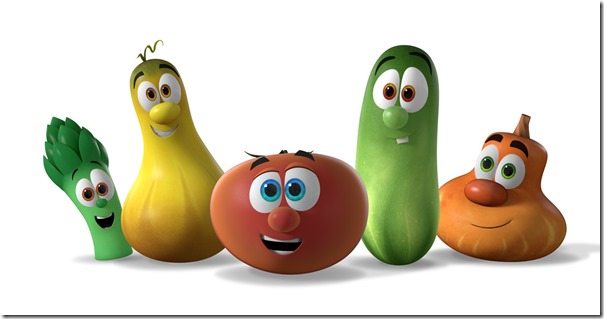 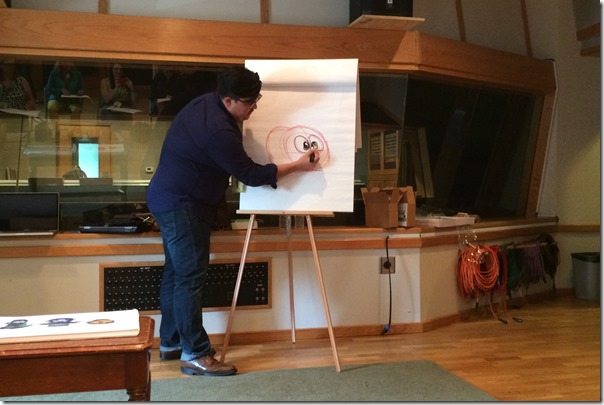 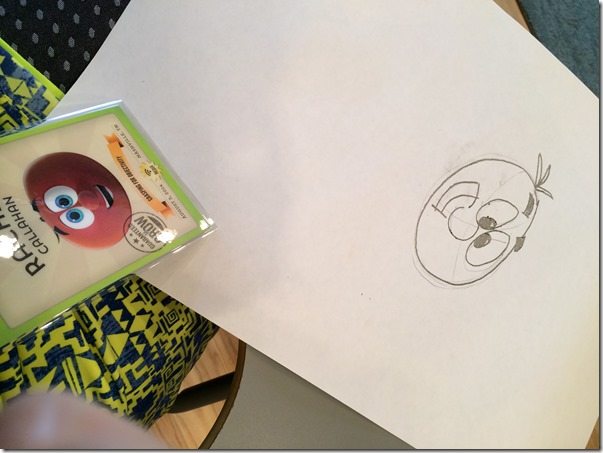 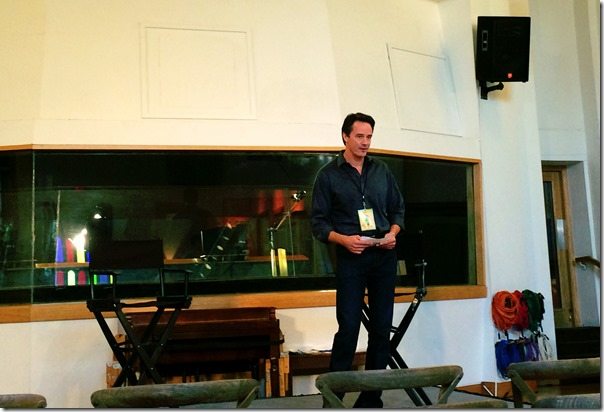 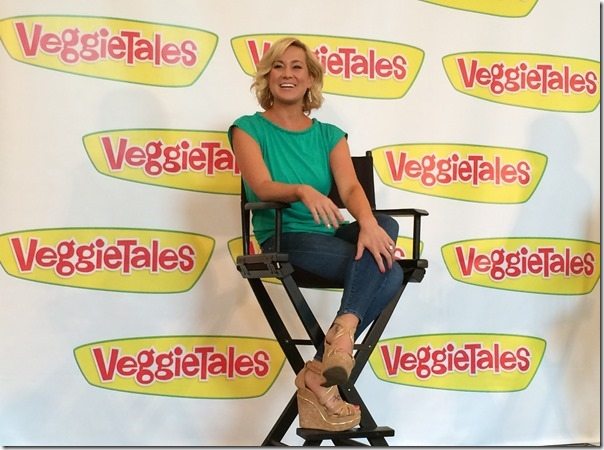 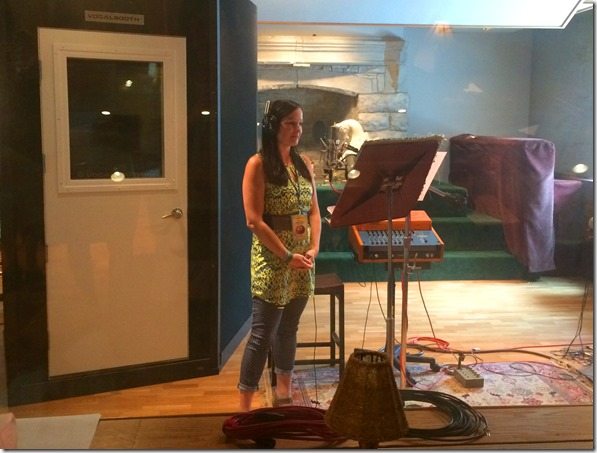 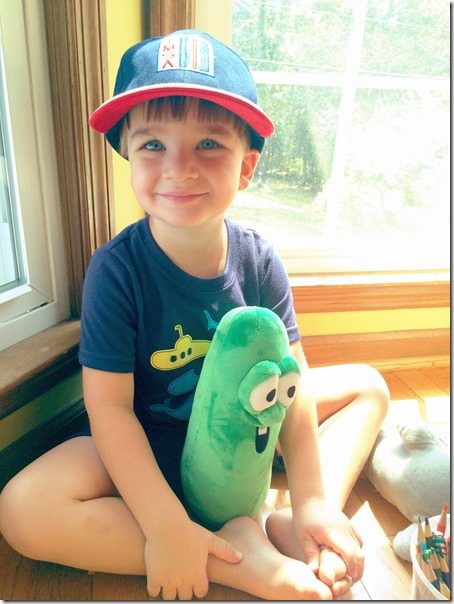 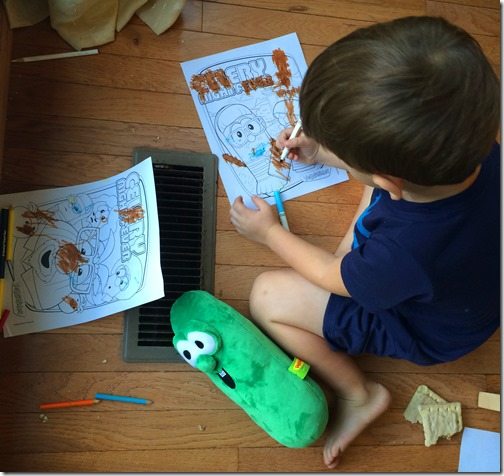 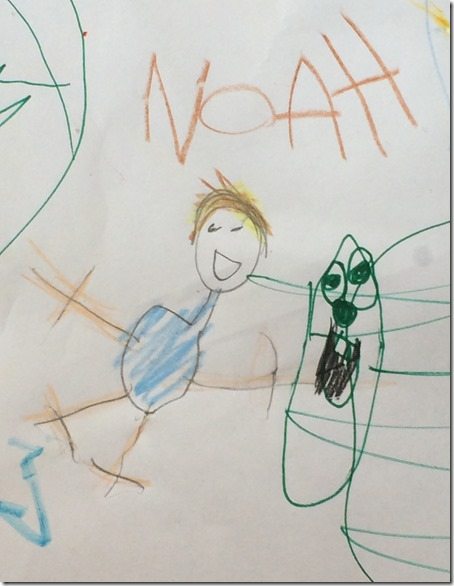 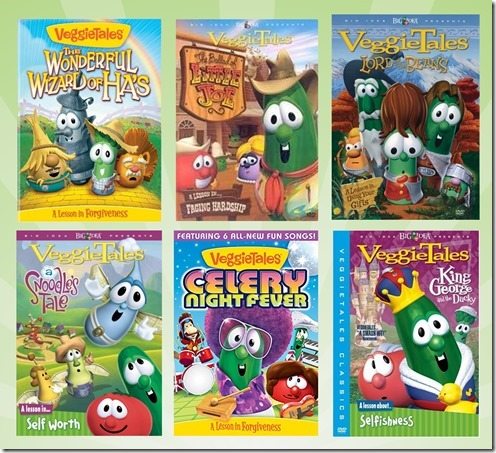