I admit it. In the past, I was a Romantic Comedy junkie.

(I am sometimes successful at this.)

The 80’s and 90’s were a hot bed of Romantic Comedies, and as that paralleled with my impressionable childhood and adolescence, I had all of the fodder my addiction could slurp down.

But a few weeks ago, I realized something. There’s a reason for the decline in the number of new Romantic Comedies.

All former RomCom plots could be debunked by modern technology.

As soon as this struck me, I began going through them in my mind, desperately manic. Like a checklist, every one of them made zero sense in the context of today.

However, I realized I was fully unqualified to do this thesis on my own – I am admittedly a pop culture dunce. So I brought in my friends Jamie and Knox, superstars and brilliantly funny hosts of The Popcast, which has the venerable status of being the ONLY Podcast that I have or will ever listen to (aside from This American Life because everyone should listen to This American Life.)

We decided to do a blog/pod collaboration: They will be discussing this topic on their podcast today, and I will be discussing it here. So after you read my post, be sure to click over and listen to their analysis, which is guaranteed to be 97.5% more knowledgeable than mine. 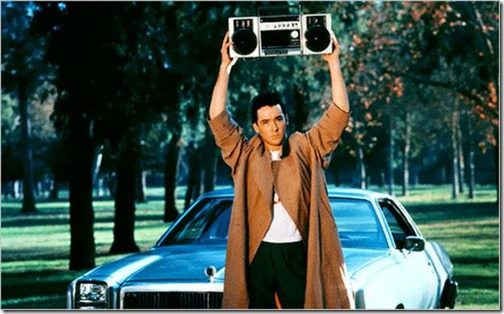 Clearly this scene was severely more romantic than today’s version, which would be gifting a song through iTunes.

“Oh look! He sent me a romantic song. I still hate him.”

Or making a playlist on Spotify and naming it after her.

“Uh, no. Making a playlist takes all of 10 seconds. If you really love me you’d make an old-fashioned mixtape – the kind that you wait all night for a certain song to come on the radio and scramble to hit record before the opening stanza completes. THAT is true love.” 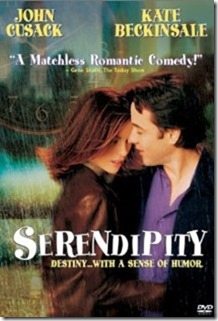 If they were meant to be together, then match.com would have known that and linked them up. Then it wouldn’t have been a movie but just a commercial for match.com. Serendipitous indeed.

…Or worse, their relationship would have become lost in the murky darkness of “Craiglist Missed Opportunities” where decent people fear to tread. 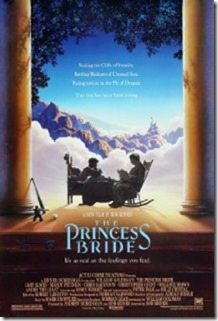 They knew it was true love before he left the farm, so they would have totally connected to each other on the Find my Friends App. Buttercup would have checked the app obsessively and seen that he was right there and wouldn’t have pushed him down the hill. Without that “AAAAASSSS YOOOOOUUUU WISSSSSSSH”, would it have been such an amazing movie? No.

Also? She would have most likely and quite idiotically not passcoded her phone, and Humperdinck would’ve used it to find The Dread Pirate Roberts even sooner.

No chocolate-coated ball of magic could have saved him from the fate of Find My Friends.

(But Fezzik’s text messages would have been precious.) 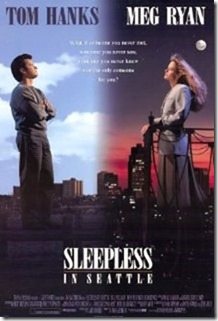 …Now the kid might have snapchatted his sad, lonely Dad…THAT’S a more believable plot.

While You Were Sleeping. 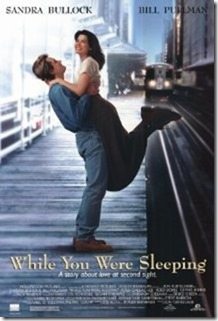 His family would have checked his Facebook Profile, seen that not only was he not in a relationship but that he wasn’t even friends with her, and totally kicked her out of that hospital room.

The Eternal Sunshine of a Spotless Mind. 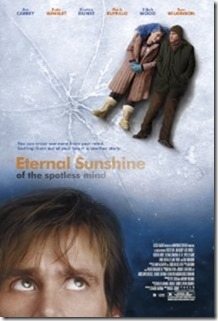 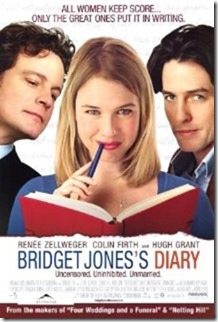 It would’ve been Bridget Jones’ Blog, both men would have found it and totally trolled her. Or if not a blog, then at the very least an old LiveJournal account that a quirky 30-something would cling to. 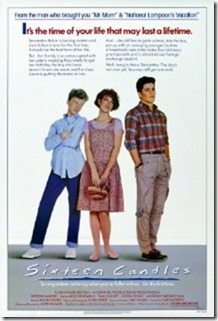 “Grandma Helen and 184 other people wished Samantha a Happy Birthday. Don’t YOU want to write on her wall?” 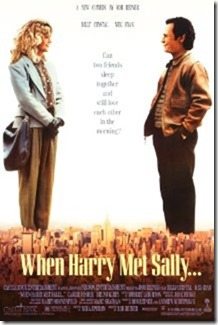 Sally would have never called Harry to weep about possibly turning 40. She would have posted annoying downer statuses on all social networks fishing for optimistic lies from her friends from High School. 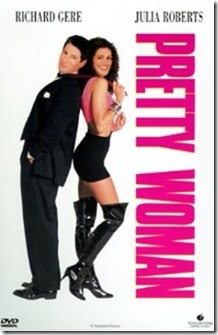 Edward would have just found a date on Tinder.

And who wouldn’t swipe right to Richard Gere?!

We, as a nation, have outgrown Romantic Comedies.

And as penance for our technological sins, we are left with Romantic movies that didn’t intend to be comedic but actually kind of are – like Twilight.

Be sure to listen to The Popcast to hear more examples of RomComs flushed away by our modern age. And to experience the magic that is Jamie and Knox.

12 thoughts on “Technology Killed the RomCom.”